LIVERPOOL are targeting a January double transfer swoop for RB Leipzig pair Dayot Upamecano and Ibrahima Konate, according to reports.

The Reds desperately need to land a new centre-back when the market reopens in four weeks. 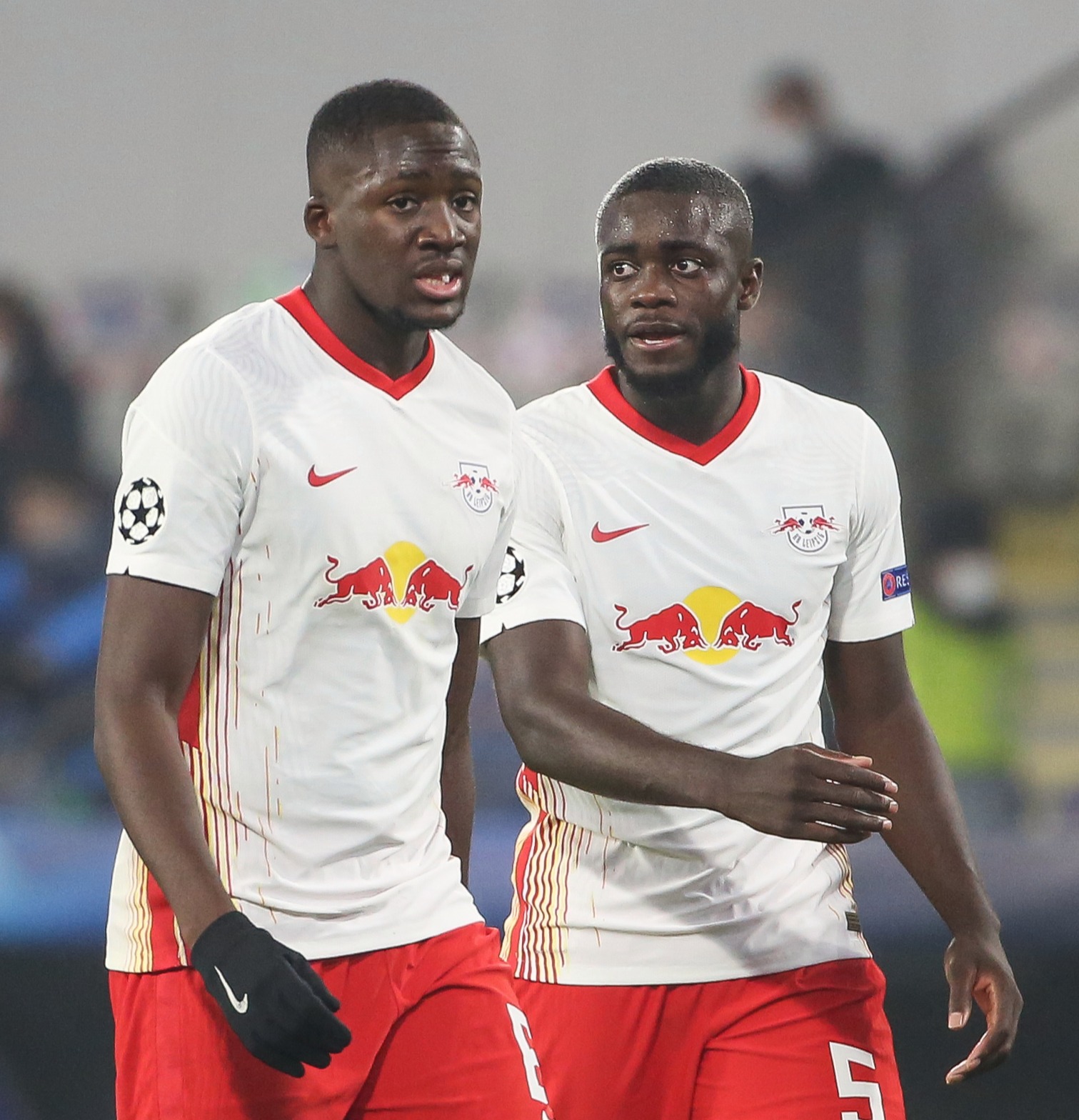 Jurgen Klopp is expected to be without first-choice pairing Virgil van Dijk and Joe Gomez for the rest of the season due to long-term injuries.

He has used Joel Matip, Fabinho, Nat Phillips and Rhys Williams at the heart of Liverpool defence in their absence.

And so he will be looking to do some smart business as soon as possible.

According to Bild, Klopp is eyeing his homeland Germany to find a potential solution to his problem.

Upamecano, 22, is one of the hottest young properties in Europe after his emergence last season.

Manchester United, Arsenal and Liverpool have all been linked with the Frenchman but he decided to stay put this summer, signing a new contract until 2023.

Bayern Munich and Real Madrid are also thought to be interested but Liverpool's desperation for a quality centre-back may lead to the Premier League champions stumping up the cash in the New Year.

But Bild also reckon Konate is on their wish list.

The fellow Frenchman, 21, is also part of Julian Nagelsmann's back three at Leipzig and under contract until the end of the 2022-23 season.

Transfermarkt suggests the pair's combined value is around £90million – with reports of a £54m release clause for Upamecano.