JURGEN KLOPP and his Liverpool players have now got used to their new £50million training ground in Kirkby. 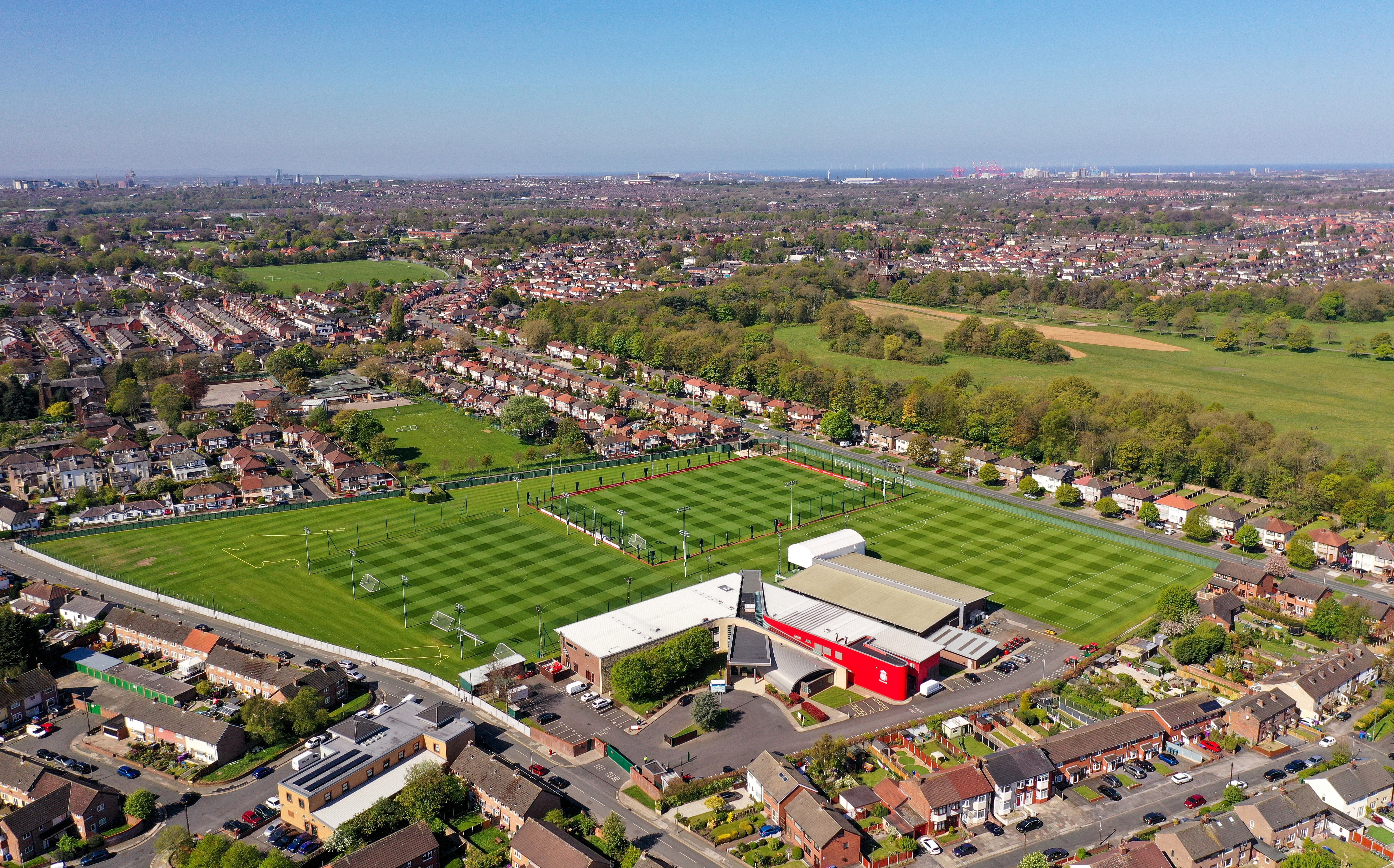 A dining room has a balcony overlooking the pitches. There is even a beach volleyball area which the players joke is in tribute to the Brazilians Alisson, Fabinho and Roberto Firmino.

But there is one problem with the new HQ — the players hate it. They would rather be at the famous old Melwood site. There is nothing wrong with the facilities. It is just windy. Really windy.

Even worse than St George’s Park, where former England coach Fabio Capello used to moan about the blustery weather.

The area is known as Windy Harbour and Sunday League players in Merseyside hate playing there.

Yet the gales still failed to drown out the sound of arguing in Klopp’s office in January, when he was unhappy with the club’s transfer dealings.

Klopp had a winning combo with Melwood and Anfield. In the last 13 games between the venues Liverpool won ten, drew two and lost one — to Atletico Madrid.

In the 13 games so far between Kirkby and Anfield, Liverpool have won four, drawn two and lost seven.

For the players there is no place like home. That was Melwood.

THE departure of Chris Wilder from Sheffield United was not a great surprise.

But the arrival of former Bournemouth manager Jason Tindall to help interim boss Paul Heckingbottom is a bit of a turn-up.

Tindall, when Eddie Howe’s assistant at Bournemouth, met members of the Blades’ board during a pre-season trip to Marbella.

They were impressed by Tindall’s coaching style and man-management — and in terms of personality, he is the opposite to the more placid Howe. 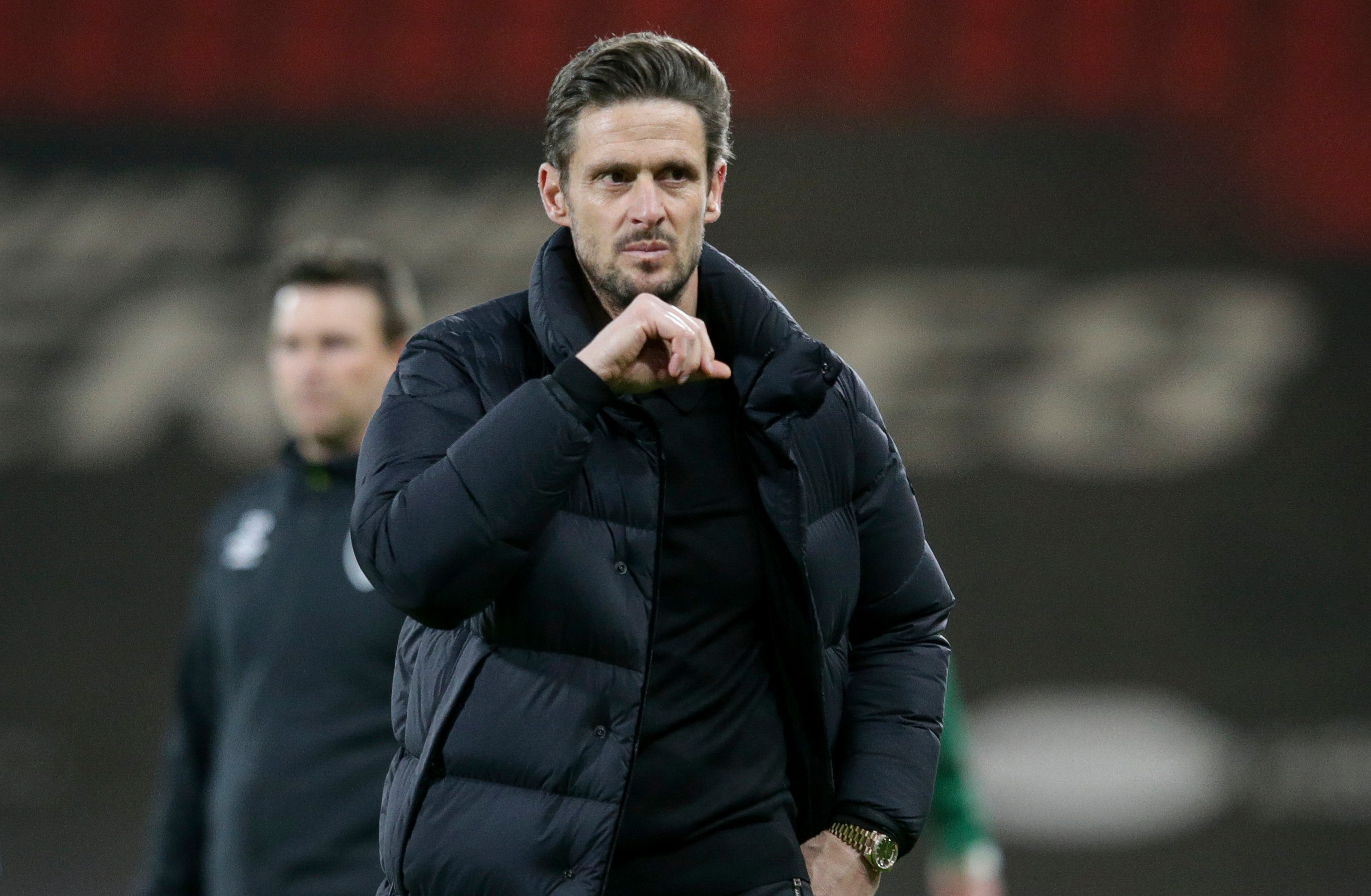 THE Welsh national team is struggling, not only because boss Ryan Giggs will not be taking charge for the World Cup qualifiers.

When the squad was released this week, the list stated Chris Gunter is on 90 caps. He is actually on 99 and their most-capped player.

Also, Jonny Williams was down as playing for Charlton although he joined a new club in February… ironically, Cardiff. 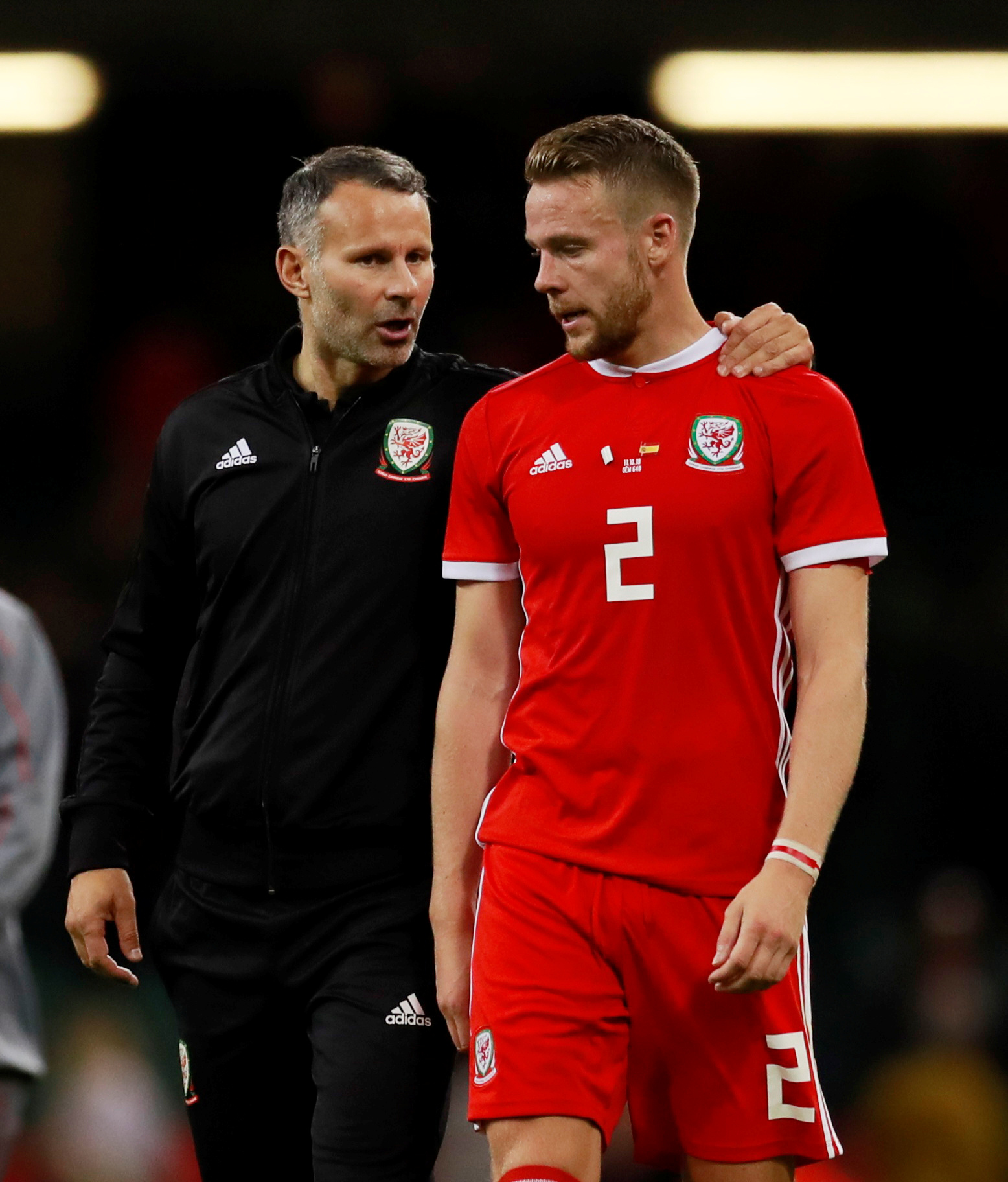 EXPECT a massive number of French players to be arriving in the Premier League next season.

All Ligue 1 teams, other than Paris Saint-Germain, are in financial crisis because of a collapsed TV deal and are making it known that most players are available to move.

Those who have played regularly will not have problems getting work permits despite the new Brexit regulations.

PREMIER LEAGUE clubs are allowed up to ten directors at matches — but it seems West Brom have already given up.

Only two officials have been attending some of their away matches.