London Marathon bosses are in talks with rival broadcasters as its contract with the BBC is due to run out after this year’s race.

The BBC could lose its annual coverage of the blue-riband event, which takes place on Sunday and which it has televised since its inception in 1981.

Race director Hugh Brasher said: “We have had a 40-year partnership with the BBC and we have been absolutely delighted with that partnership.

“We will, in inappropriate ways, explore all sorts of other opportunities. What we believe is that this event lives on terrestrial TV. 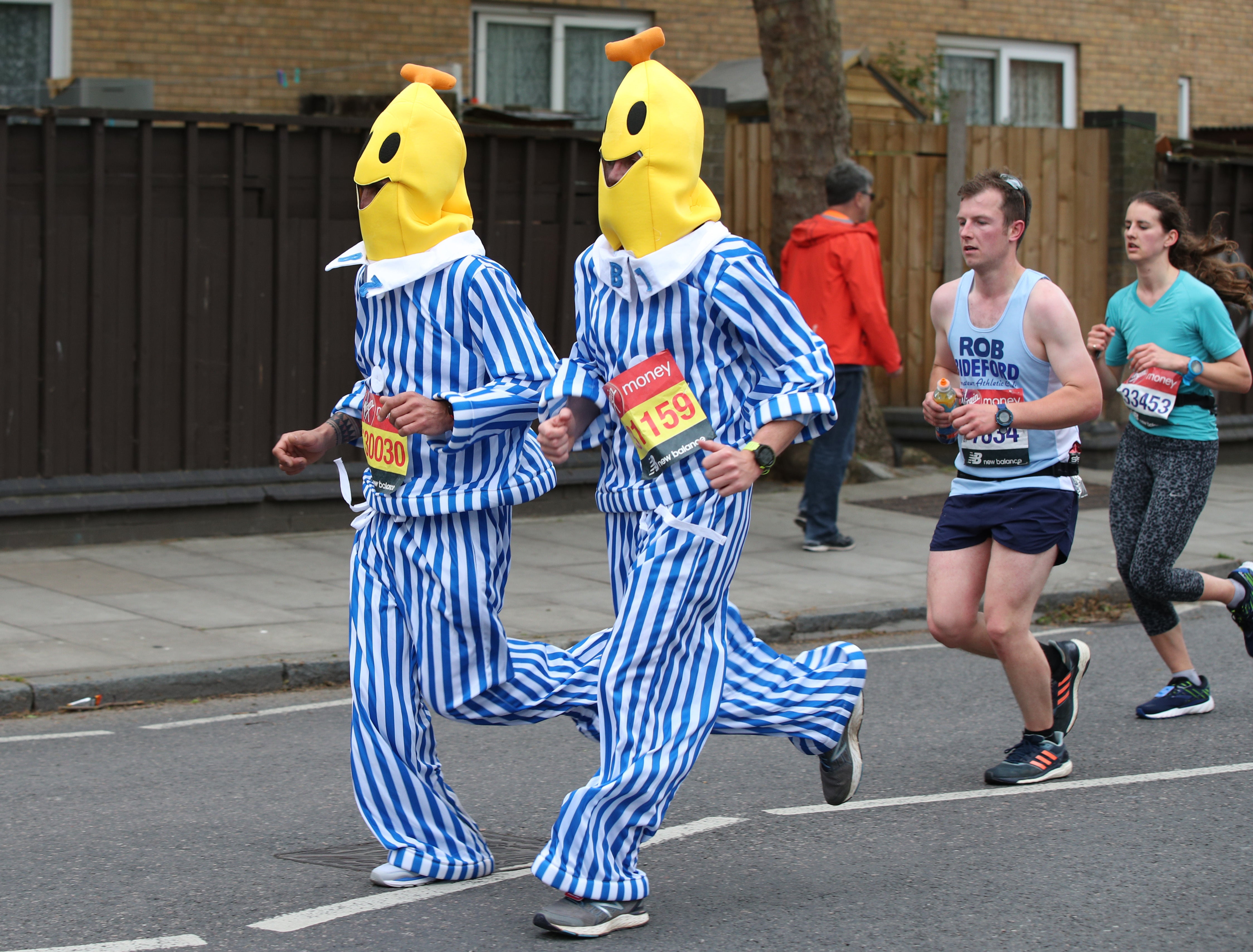 “Over 457,000 people applied for the 2020 event, and showcasing it to as many people as possible to make it inspire as many different communities as possible is what we need to do. That is what we’re talking to broadcasters about.

“We want that incredible coverage to continue and we have a duty as an organiser to make sure it does. This is one of the crown jewels of British sport. There’s the FA Cup final, there’s the Grand National, the Boat Race,  Wimbledon tennis and the London Marathon.

“Those other events have been around for over 150 years and the London Marathon is 40 years. It’s incredible what we’ve become in that time and we do not take that in any way lightly,

“It is fair to say that we are talking to other terrestrial broadcasters and it is likely that an announcement will be made this year.”

Some 40,000 runners will take part in Sunday’s Virgin Money London Marathon, which is back on its traditional route from Blackheath to The Mall and open to spectators after last year’s was held for elite athletes only, behind closed doors.

Sir Mo Farah will not be running due to a stress fracture in his foot, but Brasher is hopeful the British Olympic hero will compete again in the future. 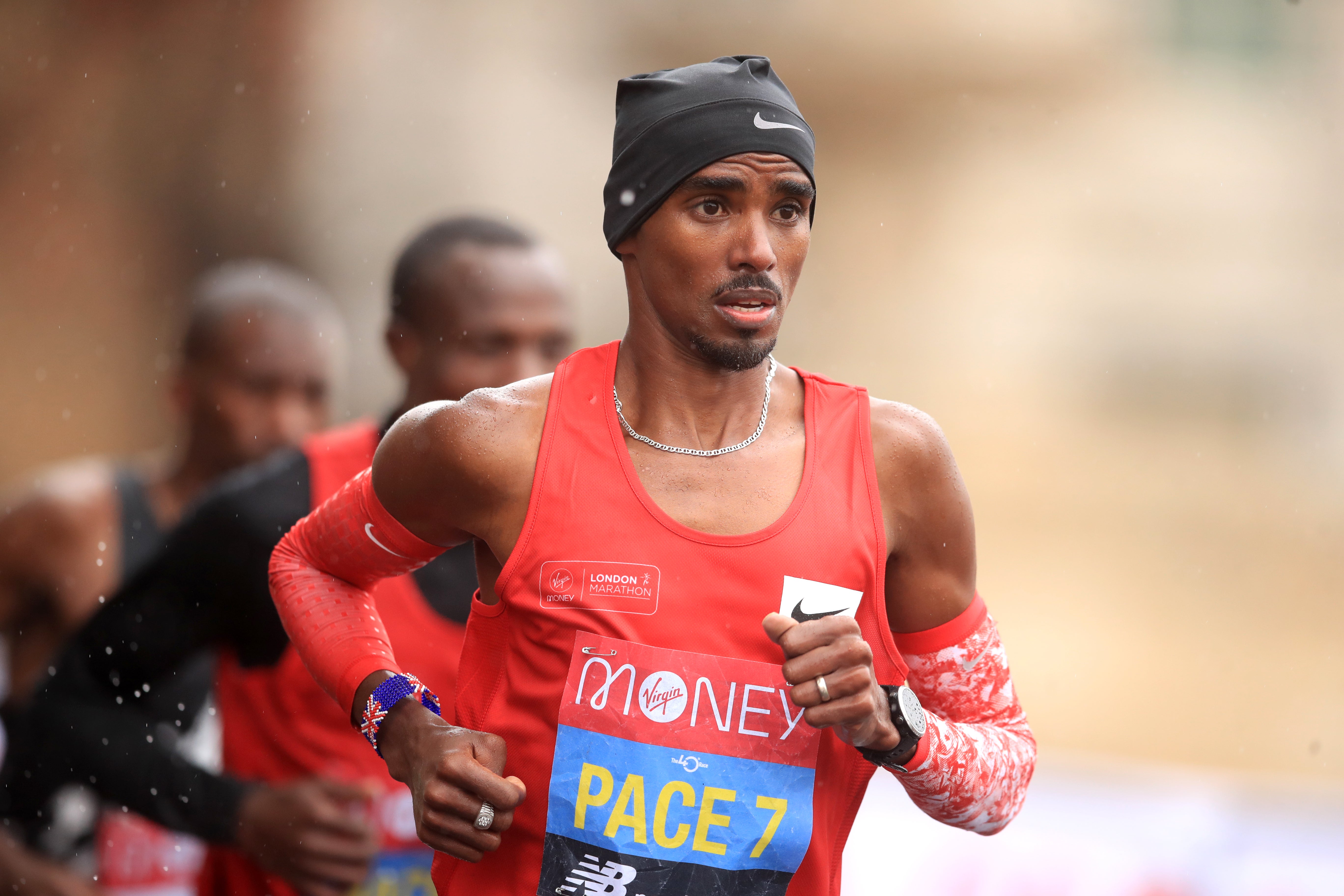 “We absolutely would love to have him back in the future so we wish him well on his recovery and look forward to working with him in the future,” he added. “When he is back, we will be having conversations with him.”

Brasher is confident that Sunday’s race will not be affected by the escalating petrol crisis.

“We believe the vast majority of people get to our event using the train system,” he said.

“We’ve been doing an enormous amount of work on sustainability and using electric vehicles. We do not have concerns at the moment. It has been discussed but we believe we are in a good place.”

Among the elite runners, last year’s winners Shura Kitata and Brigid Kosgei will be defending their titles.