The 34-year-old netted a 91st minute winner for the Colchoneros, but it was his goal in the 78th minute that will go down in history. 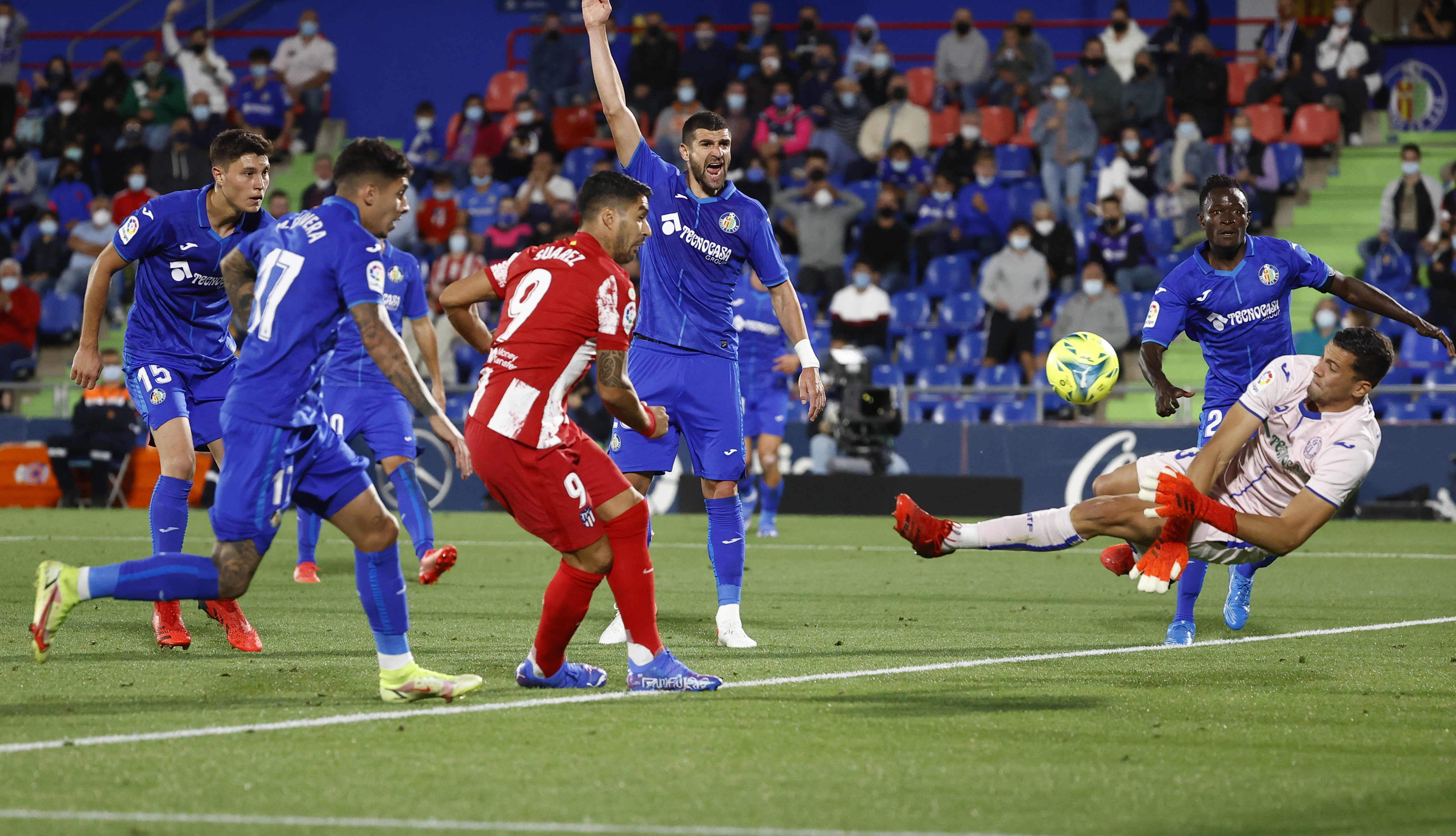 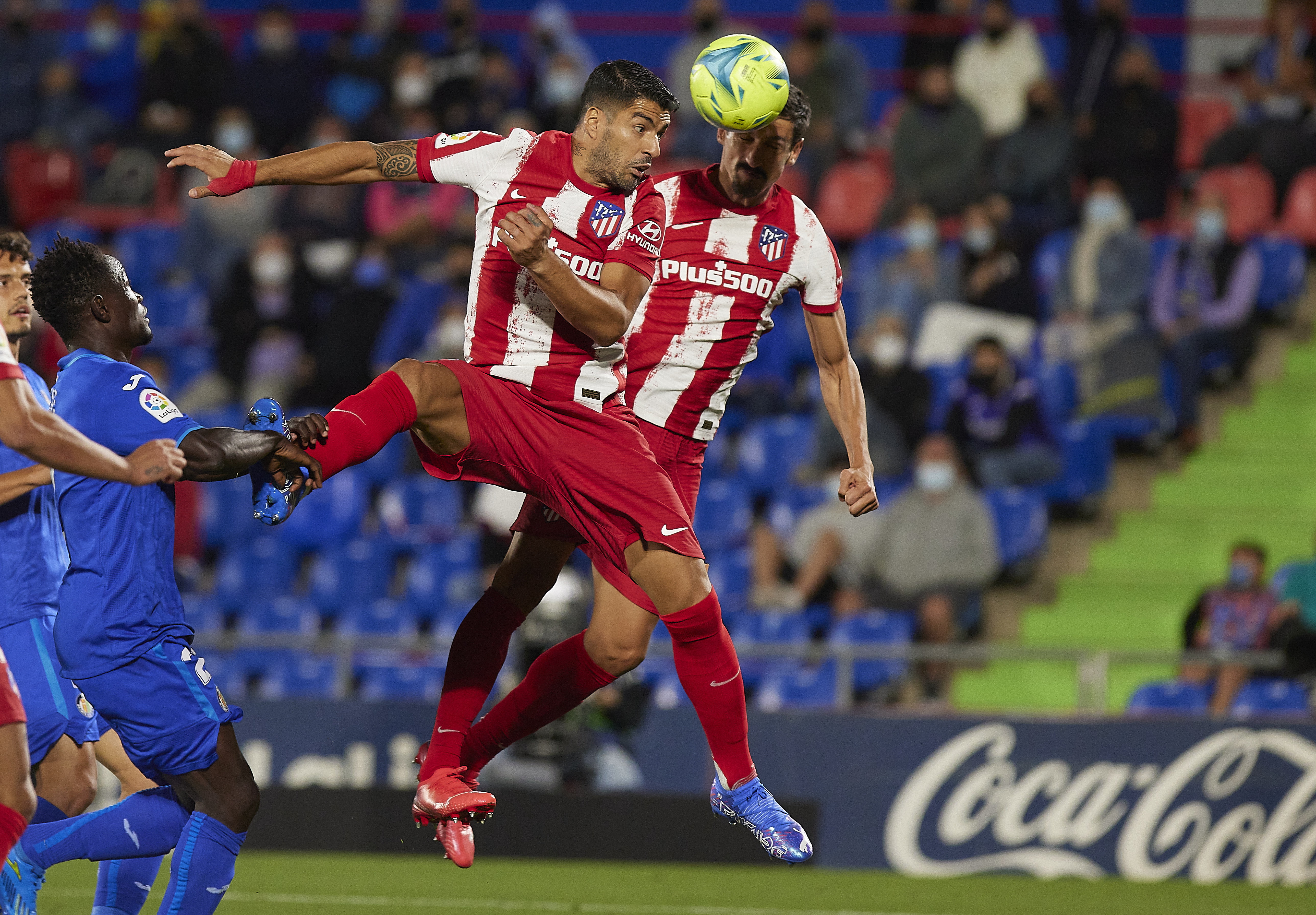 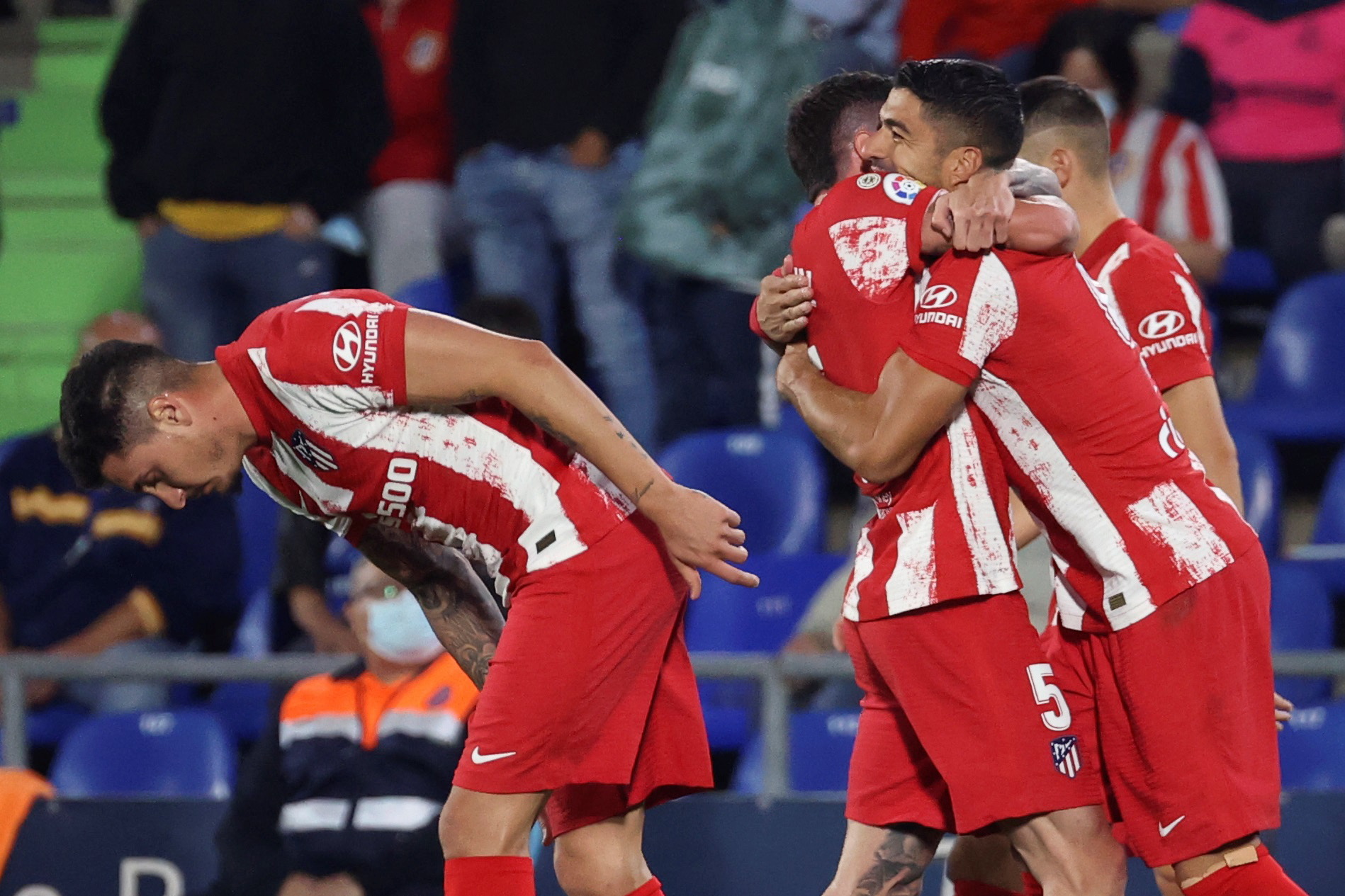 He expertly trapped a cross into the box from Mario Hermoso with his left foot, before lashing an unstoppable effort past Getafe goalkeeper David Soria.

And the goal meant Suarez has now scored in EVERY minute between the 1st and 97th in his career.

He becomes just the third-ever player in history to achieve the feat, following in the footsteps of Cristiano Ronaldo and Zlatan Ibrahimovic.

CR7 managed the achievement all the way back in 2014 after a seventh minute penalty against none other than Atletico Madrid themselves.

Ibrahimovic also ticked off scoring in every minute possible in the same year, with a 24th minute goal in an international match for Sweden against Estonia.

Even the great Lionel Messi is yet to achieve the feat of scoring in every minute of a game.

And Suarez was at it again just over ten minutes later, nodding home a cross from Sime Vrsaljko in the 91st minute to secure a dramatic comeback victory for Diego Simeone's side.

Suarez's performance on Tuesday was a perfect response to criticism the Uruguayan has faced, after he had scored just one goal in six games before the Getafe clash.

And he hit back by saying:"Every player at the top level has to learn to live with criticism but what I do is never give in, I'll never get beat down by criticism.

"Above all I'm happy because of the circumstances of the game and that we managed to turn the scoreline on its head after.

"We still need to improve and solve a few things that we are not doing well but things will improve because the season has barely started."