MACCABI HAIFI have issued a grovelling apology after one of their players screamed 'Harry Kane on my c***.'

Mohammad Abu Fani grabbed his crotch and taunted the Tottenham superstar while celebrating in the dressing room after scoring the winner against FC Rostov. 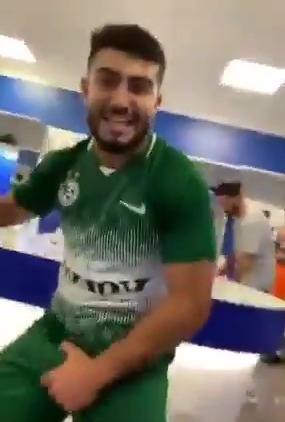 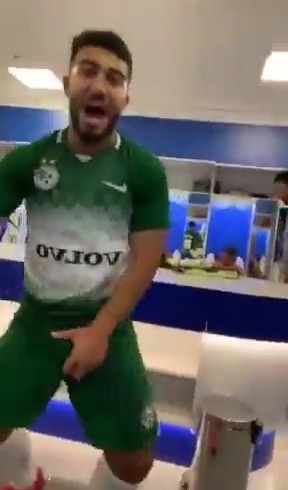 His goal set up a Europa League play-off clash with Jose Mourinho's men on Thursday.

He said: "I do not usually attend press conference but this time I felt it necessary to speak up.

"Following the match in Rostov, Russia, one of our players [made an] inappropriate comment that does not respect Tottenham Hotspur player Harry Kane.

"Our club condemns such behaviour. We are a club that advocates the person before the player.

"I would like to take this opportunity to apologise to Tottenham and Harry Kane, who we greatly respect. We wish them a successful season, thank you very much."

Even Mourinho used the video to make a sly dig at their Israeli opponents.

The Portuguese boss said: "Their last match was in Rostov and after that they had time for everything – they had time to rest, to analyse. 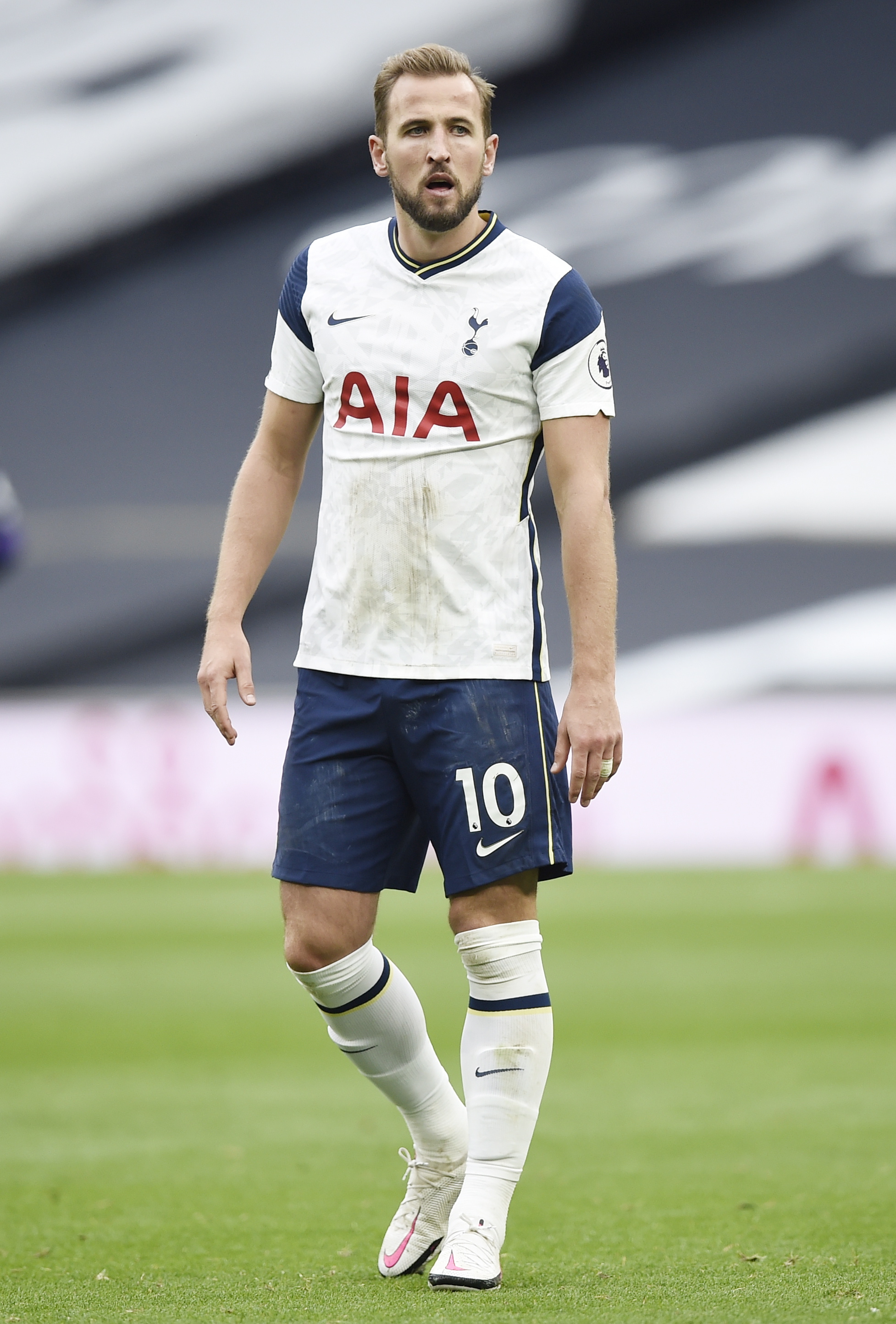 "Had time to prepare the team tactically and the reality is that in this moment, my players – the only thing they know about Maccabi is the funny video that the player did about us."

Spurs right-back Matt Doherty admitted he hadn't seen the video but claimed his side will use it for extra motivation.

The £15million summer signing added: "Oh really….Definitely you can use that.

"We are pretty motivated as it is, with the players we have and the manager we have, I guess you can use that as something a little bit extra to show them who the bosses are here.

"It is something that might get mentioned but I have to see the video first of all, I will have a look after this."

Kane will be looking to score for the third successive Europa League match when he goes up against Abu Fani.