First-choice stopper Ederson is already ruled out with the virus and missed Sunday's win at Chelsea. 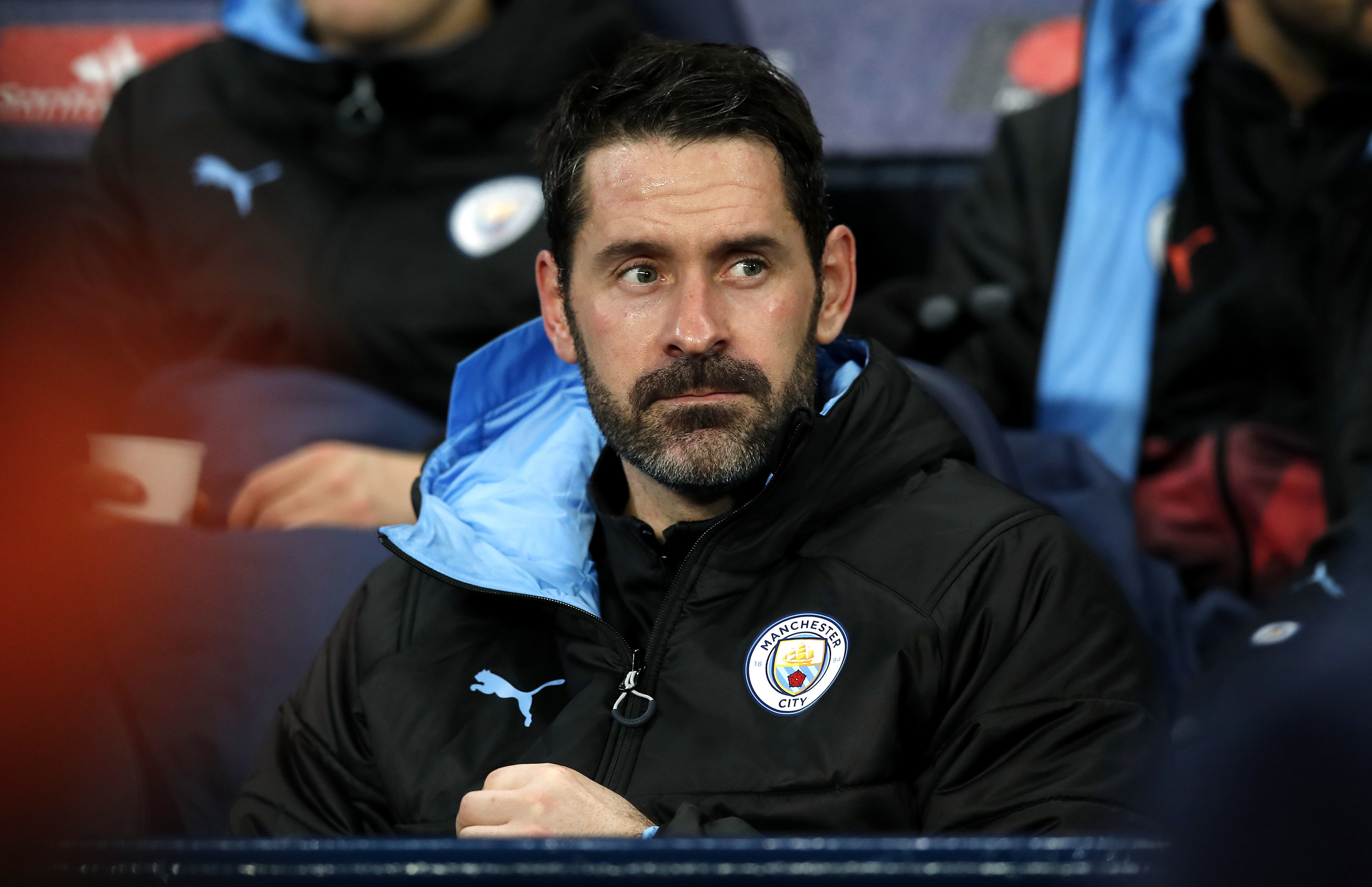 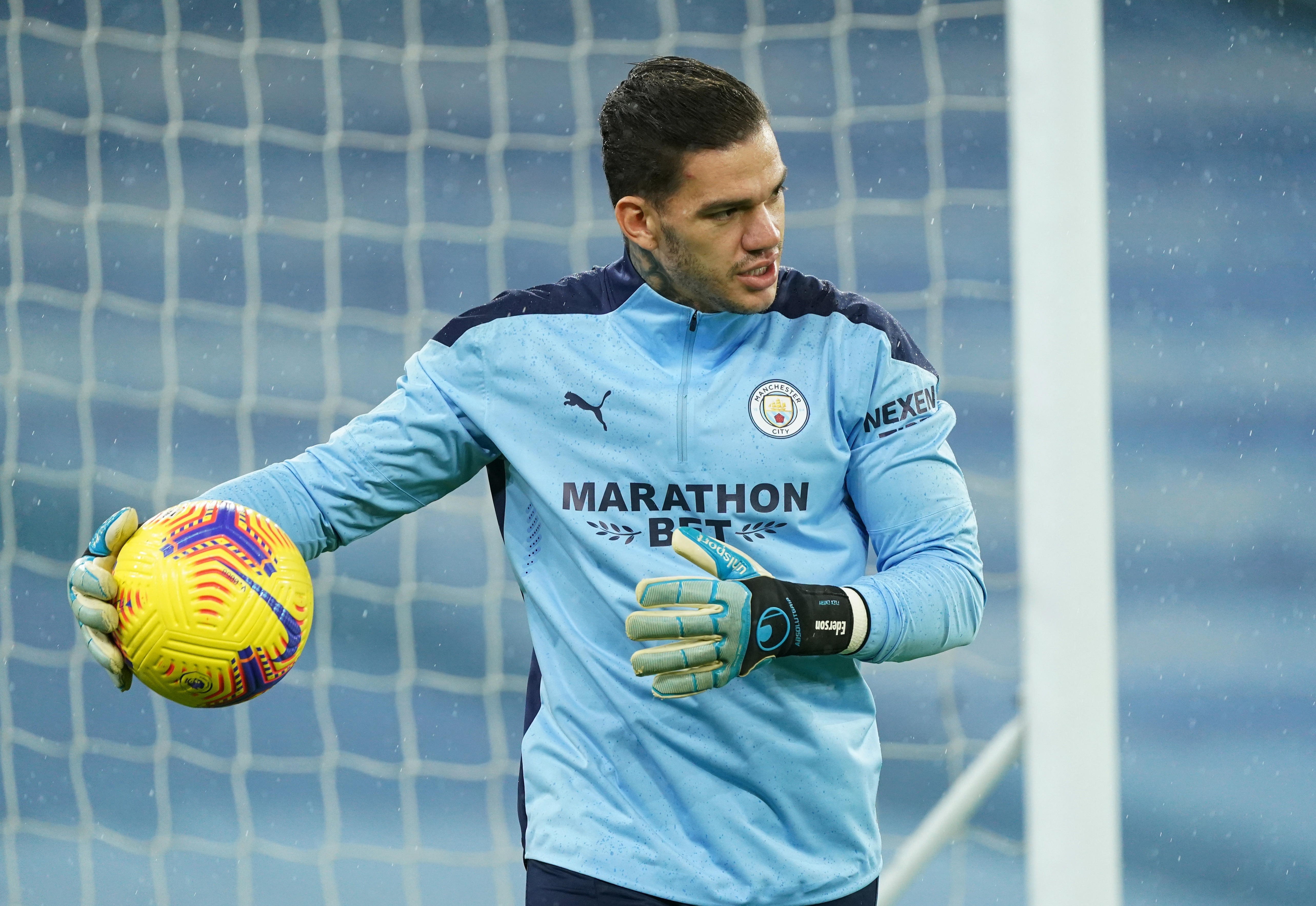 Only American reserve Zack Steffen is confirmed to be fit ahead of the Carabao Cup trip to Manchester United.

The club confirmed on Wednesday morning that Carson was among three new infections in the City camp.

Academy midfielder Cole Palmer and an unnamed member of staff also tested positive, with no word on their symptoms.

A statement read: "Manchester City FC can confirm that Scott Carson, Cole Palmer and one member of staff have tested positive for Covid-19.

"Both personnel will now observe a period of self-isolation in accordance with Premier League and UK Government protocol on quarantine.

"Everyone at the Club wishes Scott, Cole and all of our other colleagues a speedy recovery ahead of their return to work, training and competition."

The latest bout of coronavirus cases at the Etihad comes after City's game with Everton was called off due to an outbreak last month.

SunSport understands as many as half of the side were infected while staying at the team's London hotel for December's game with Arsenal.

Ederson confirmed his own self-isolation over the turn of the year and is expected to still be unavailable for the United clash.

Ferran Torres and Tommy Doyle also sat out the Chelsea trip and Eric Garcia tested positive earlier in the week.

The Spanish defender posted a photo of his television as he watched the Chelsea win for afar, writing online: "Time to recover now and remember the virus is still here." 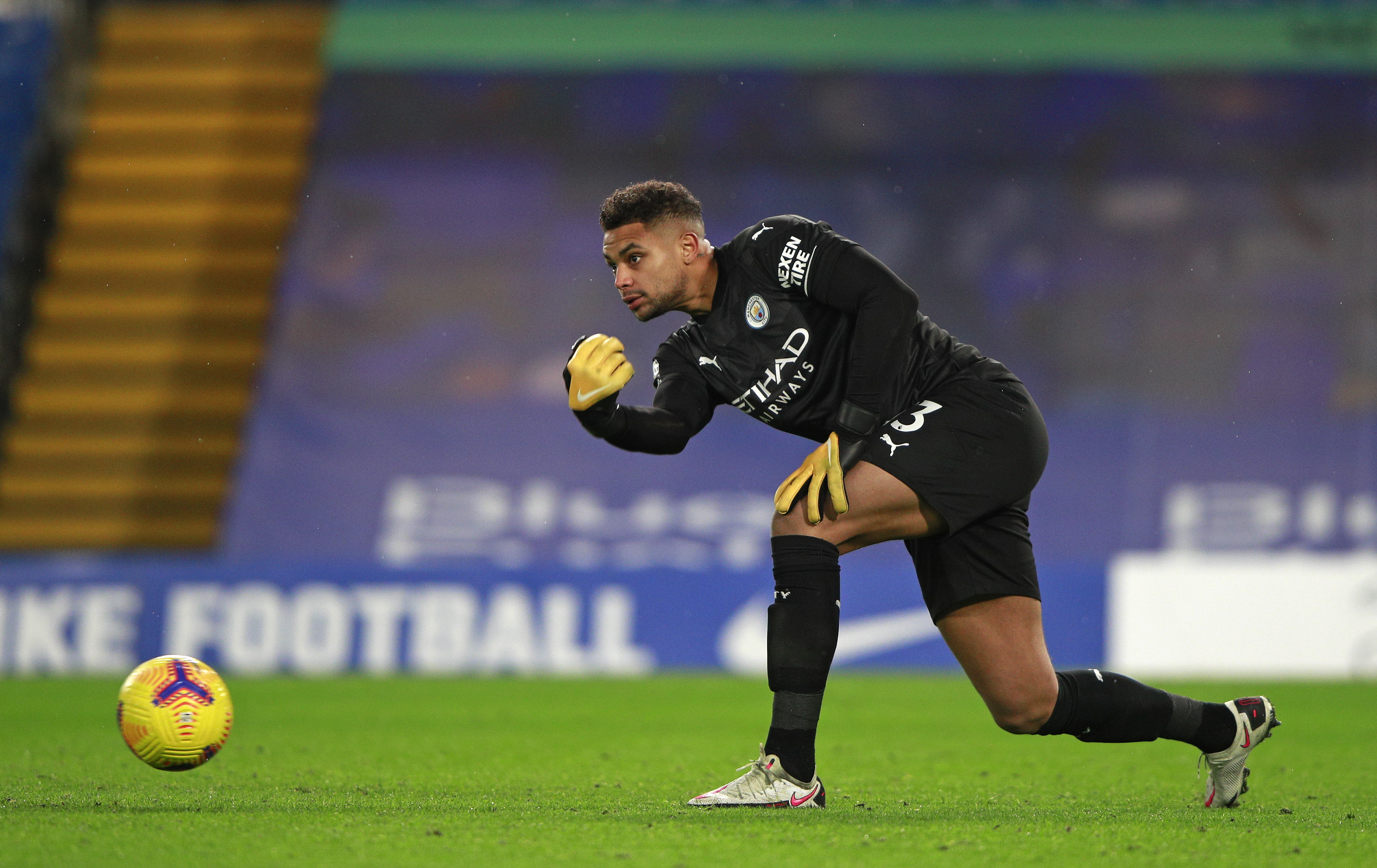 Four members of City's women's team have also been diagnosed with coronavirus, following an authorised trip to Dubai.

However Pep Guardiola defended Benjamin Mendy after the left-back was one of several Premier League stars to breach guidelines by hosting a New Year's party.

After the club stated their 'disappointment' at Mendy's actions, his coach said: "He had good intentions with the heart that he has, but he has to understand some things.

"He invited two or three people on New Year's Eve, they all tested negative, but they were at his house.

"I would like to know how many people had five or six people at home on New Year’s Eve, I’m pretty sure many."

On top of the virus concerns, defenders Aymeric Laporte and Nathan Ake are injury doubts for the semi-final.