According to El Nacional, the youngster has a release clause of £41.75million and City are willing to make an approach if the opportunity arises. 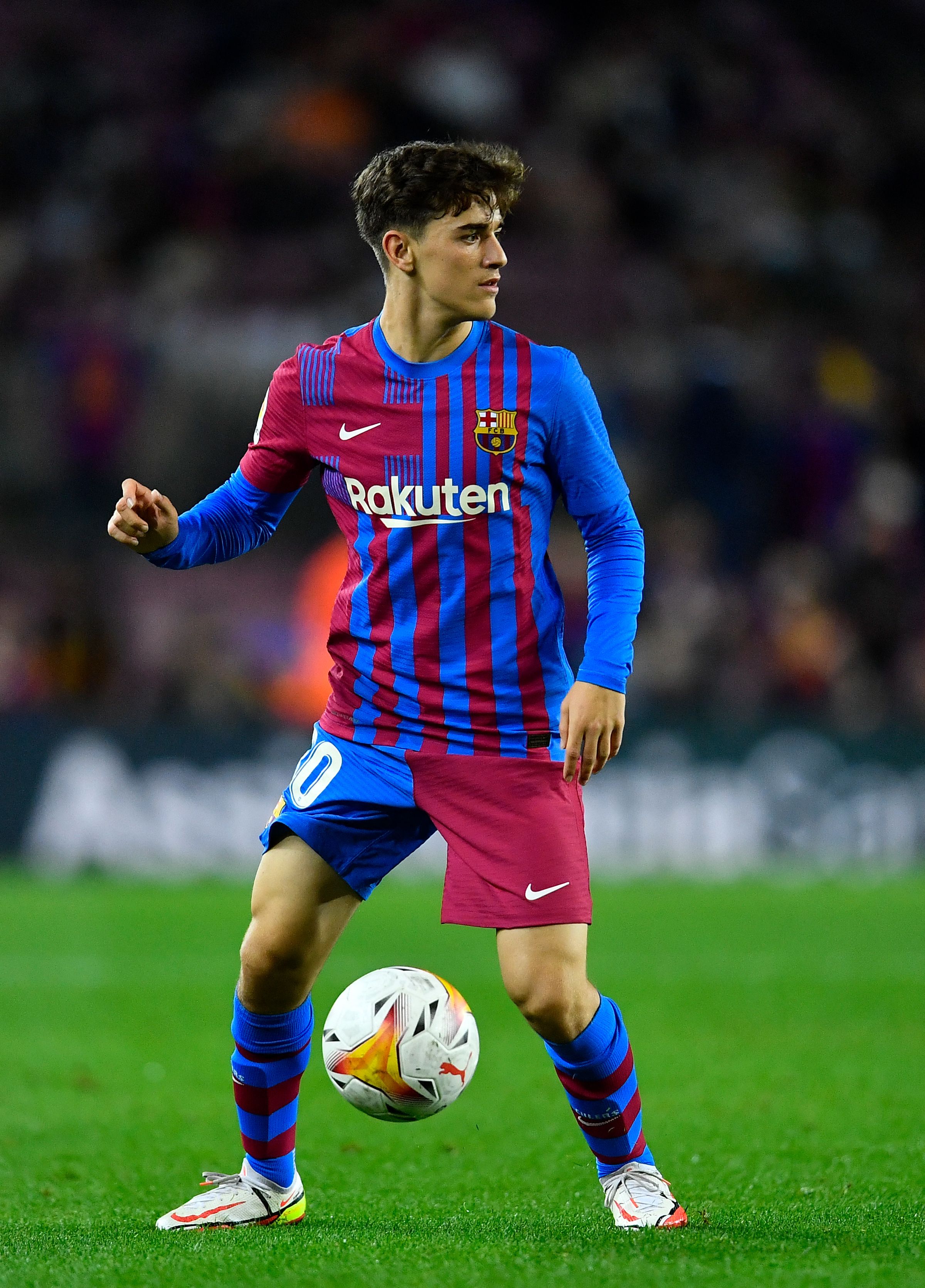 The midfielder was snapped up by the Barcelona academy in 2015 when he was just 11 years old.

He signed his first professional contract for the club in September 2020 before making his debut for Barcelona B.

In 2021 he was promoted to the first team and earned his senior debut for the Spanish National team.

Gavi has already been considered a star by Xavi and one to watch for the future.

But, his future at the Catalan club remains uncertain due to his low release clause and wages.

He could prove to be the ideal long-term signing for Pep Guardiola's side and would be a fantastic asset alongside the likes of Kevin De Bruyne and Jack Grealish.

Newcastle United are hiring dogsbody to do chores for millionaire stars

However, the youngster has made it clear that he would prefer to stay in Barcelona for as long as possible.

He is reportedly hesitant about making such a big move so early into his career and is excited by the prospect of playing alongside Pedri and Ansu Fati.