MANCHESTER CITY have made an opening offer for Napoli centre-back Kalidou Koulibaly, according to reports.

The Etihad outfit have already secured the £41million signing of Bournemouth defender Nathan Ake this summer as they attempt to close the 18-point gap to Liverpool at the top of the Premier League. 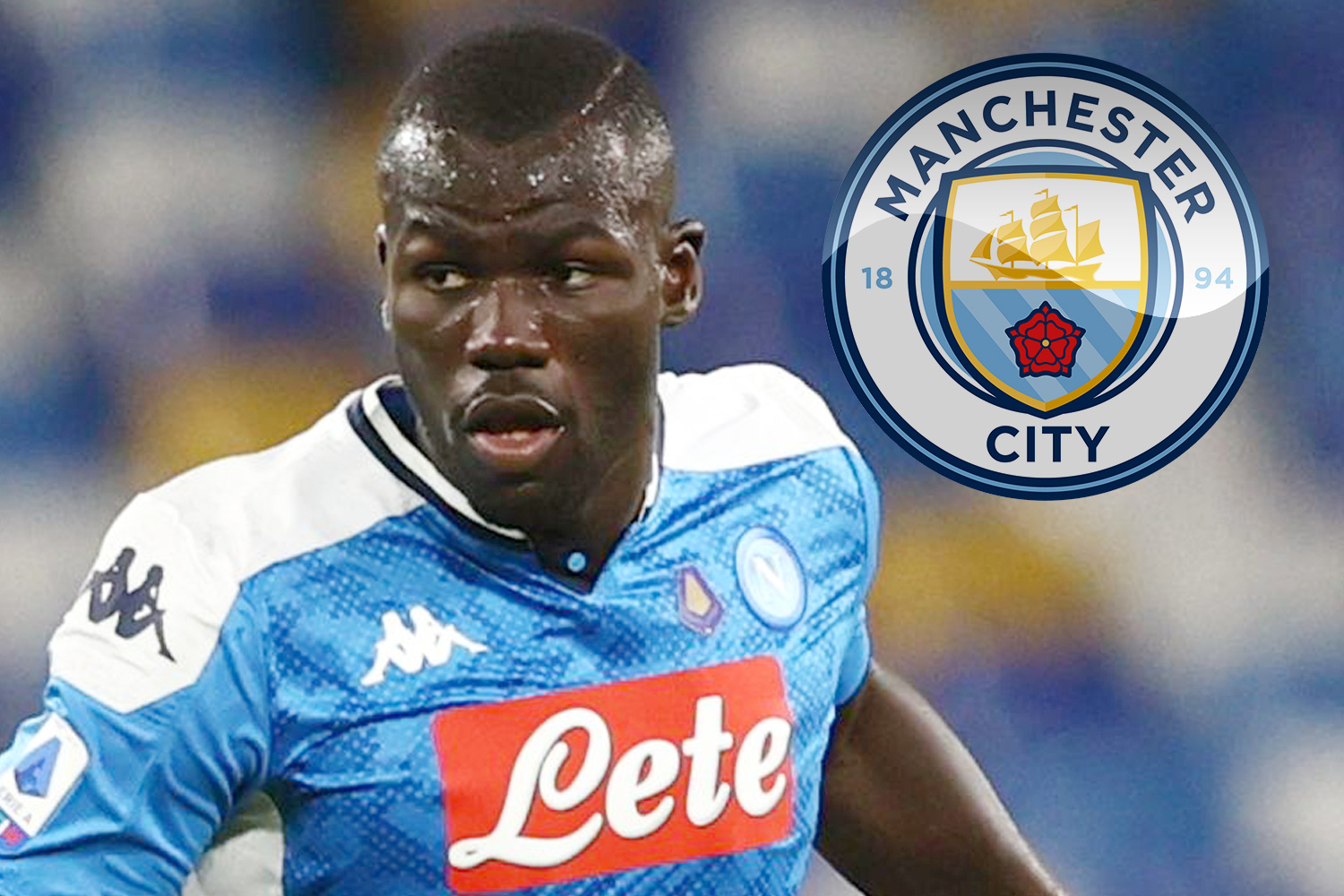 City are hoping to tempt the Italian side into selling Koulibaly with an opening bid of £57million plus bonuses, but it is thought Napoli will hold out for at least £63million up front.

Koulibaly, 29, has been a long-standing target for a number of top clubs, including City and rivals Manchester United.

United, however, have yet to make a formal offer for the Senegalese international.

Napoli are hoping the sale of Koulibaly can help recoup some of the club record £74million spent on the signing of Lille striker Victor Osimhen.

And club president Aurelio De Laurentiis has hinted the defender's time at the Stadio San Paolo may be coming to an end.

He said: "Kalidou is a great person, I would be terribly sad to lose him.

"But there is a time for everything, even to move apart."

Koulibaly has made 246 appearances over the course of a six-year spell in Naples.

Matty Cash in talks with Atletico Madrid, who see him as Trippier replacement

Man City are in the market for defenders this summer and see Koulibaly as a belated replacement for Vincent Kompany, who departed the Etihad last summer.

Both John Stones and Nicolas Otamendi have fallen out of favour with City boss Pep Guardiola and have been linked with moves elsewhere in recent weeks.

Guardiola has preferred 19-year-old Eric Garcia – but the Spaniard himself has been linked with a move to Barcelona this summer and his future at City appears uncertain.