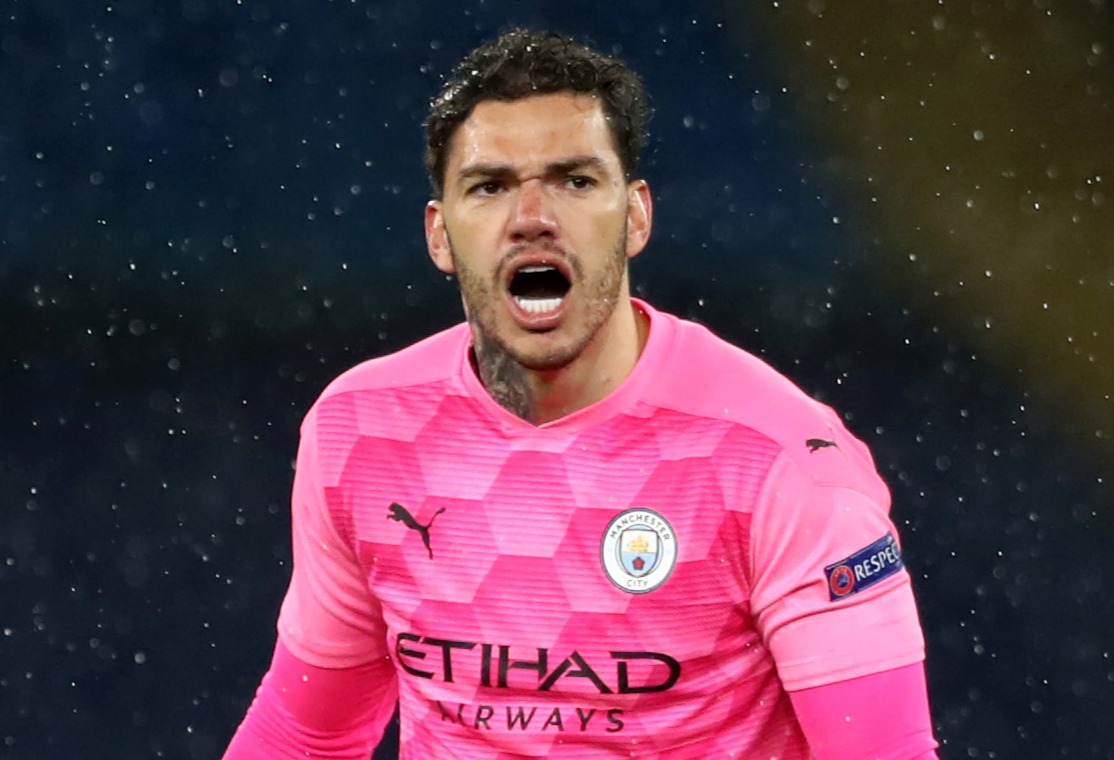 Having lost Leroy Sane on a cut-price transfer to Bayern Munich as his contract wound down last summer, City are said to be targeting a more proactive approach to their players' futures.

Talks with Sterling, 26, were held in the spring with just two years left on his existing terms.

SunSport revealed recently that little progress has been made following attempts to gauge market interest in the England ace.

Before Sterling's star performance at Euro 2020, his future was in doubt amid links with Arsenal.

According to Goal, he has assembled a new negotiating team to handle talks over his £300,000-a-week deal with City.

Ilkay Gundogan, Riyad Mahrez and Gabriel Jesus are also out of contract in 2023, as the club weigh up who will play a role in the team for years to come.

One player very much in Pep Guardiola's plans is Foden.

The 21-year-old last signed a new contract in 2018 and, despite being three years out from its expiry date, a fresh extension is in order.

City are reportedly ready to push the midfielder up their wage leaderboard.

And goalkeeper Ederson, 27, is also said to be set for a renewal offer to keep him at Eastlands past his current 2025 terminus.

After putting pen to paper earlier this week, Stones credited Guardiola and his coaching staff for the 'easy decision' to stay.

He said: "They were huge. I think everyone, the coaching staff, all the other staff that are here, from day one made me feel so welcome.

BETTING SPECIAL – GET ARSENAL TO BEAT BRENTFORD AT 30/1

“Everyone plays a major part in our success as players. I appreciate what everyone does for me here as a person.

“It is hard to say, but they have had a big impact on me and it was an easy decision for me to put pen to paper again.

“I feel like this is home and I absolutely love the place.”