Cristiano Ronaldo’s stunning £19.4m move to Manchester United sees shares in the Old Trafford outfit soar by EIGHT PER CENT in just hours as superstar’s influence reverberates beyond the pitch following his return

Shares in Manchester United have soared by 8 per cent as a consequence of Cristiano Ronaldo’s return to the club.

On Friday afternoon United announced that they have agreed a deal to bring the 36-year-old back to Old Trafford.

That gave a major boost to the shares of United, which is publicly traded in the United States, as reported by CNN. 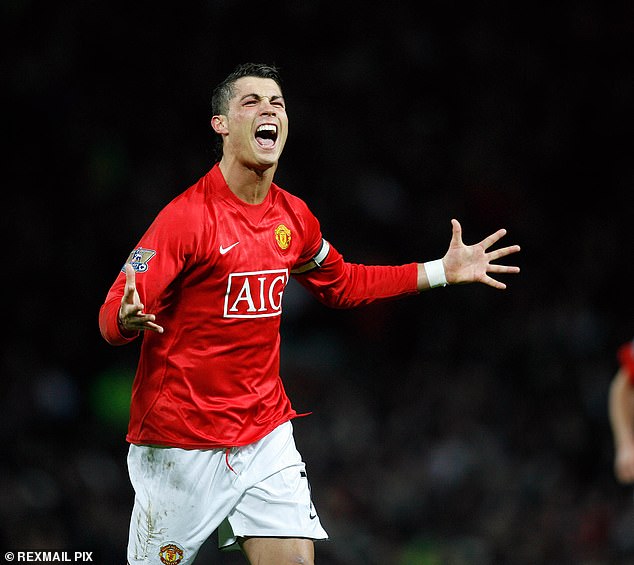 Undoubtedly one of the greatest players of all time, Ronaldo is hugely popular on social media – he has 334 million Instagram followers and 93.7 million Twitter followers.

In the two hours after the announcement regarding Ronaldo United saw their amount of Instagram followers rise from 43.1 million to 44.3 million.

Ronaldo enjoyed much success during his initial spell at United from 2003 to 2009, winning the Champions League, three Premier League titles, the FA Cup and the League Cup. He scored 118 goals in 292 games. 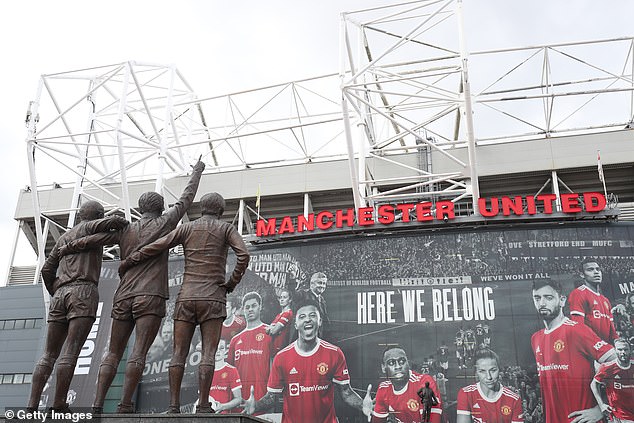 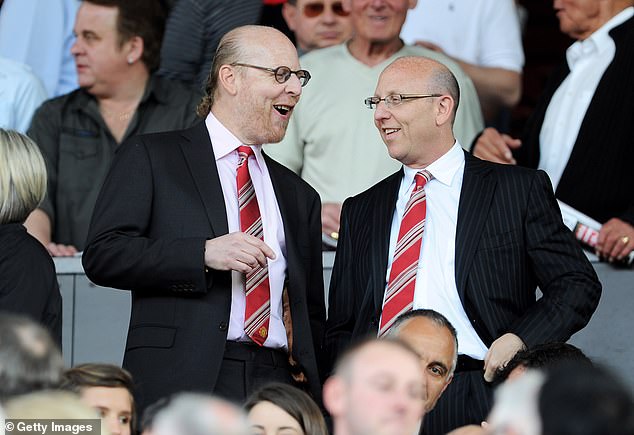 United have agreed to pay Juventus an initial fee of £12.8million for Ronaldo plus almost £7million in add-ons.

The Portugal international is expected to sign a two-year contract at United.

Ronaldo had been heavily linked with a move to United’s rivals Manchester City but instead elected to return to his former club.

‘Manchester United is delighted to confirm that the club has reached agreement with Juventus for the transfer of Cristiano Ronaldo, subject to agreement of personal terms, visa and medical,’ the club announced on Friday afternoon.