MANCHESTER UNITED target Amadou Haidara has admitted that he supported the Red Devils growing up.

And the midfielder also named Cristiano Ronaldo as one of his favourite players. 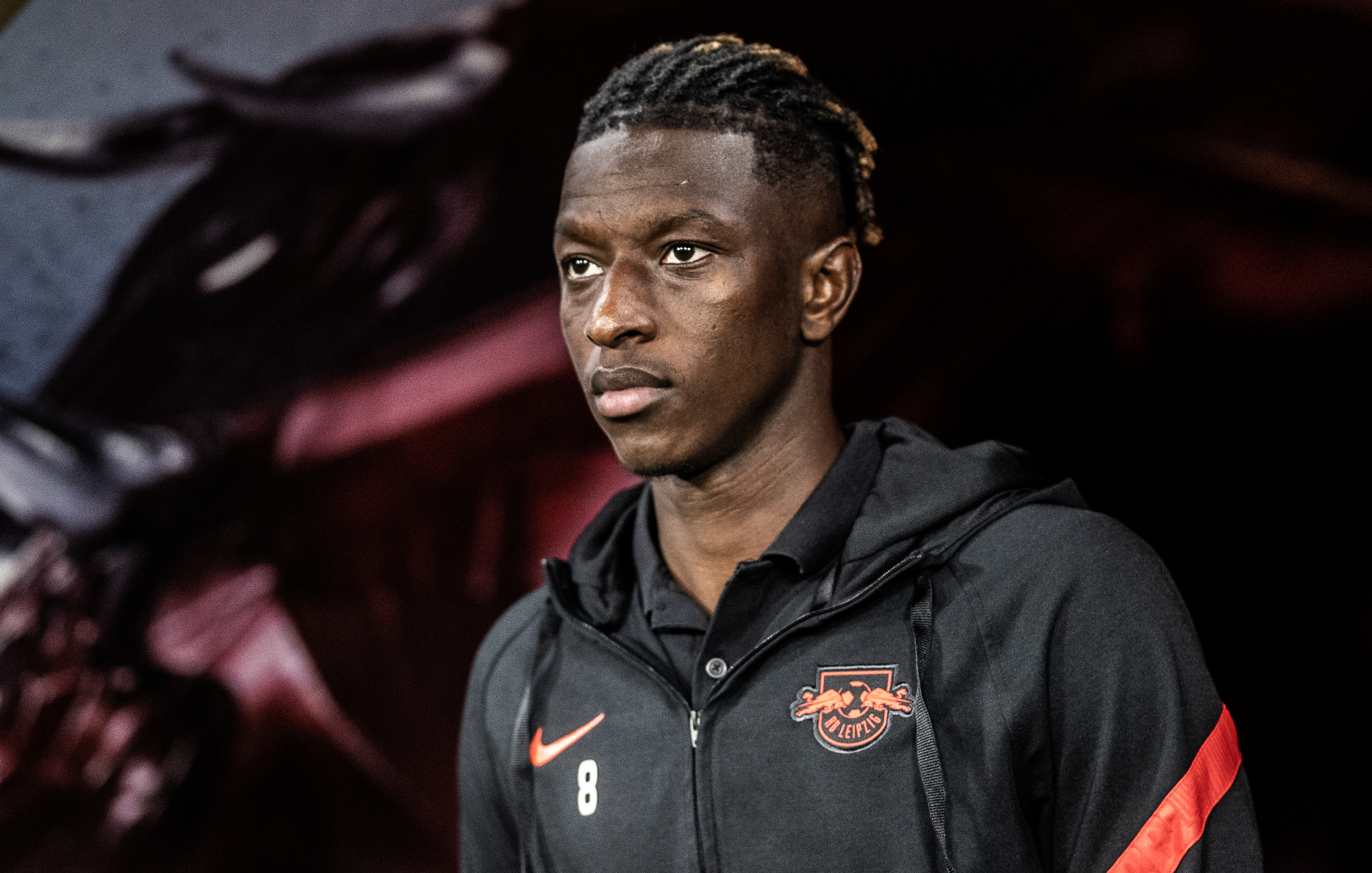 And while he claimed to be happy at RB Leipzig, Haidara didn't exactly shut down rumours of a Red Devils switch.

He told Bild: "Everyone had a favourite team as a kid. Mine was Manchester United.

"But if you want to talk to me about rumours: I’m at Leipzig and I feel good."

And the Malian hasn't forgotten the influence that the German has had on his career.

He added: "Yes, Ralf plays a very big role in my career.

"Don’t forget, when Leipzig wanted to get me, I tore my cruciate ligament.

"But Ralf said that I should come anyway.

"I wouldn’t have expected that back then.

"I’m very grateful to him because he really wanted me and gave me great confidence as a coach in Leipzig.

"He later told me to stay with RB and trust that Julian Nagelsmann would make me better."

He has since made 83 appearances for the Bundesliga side, scoring 13 goals and laying on 17 assists. 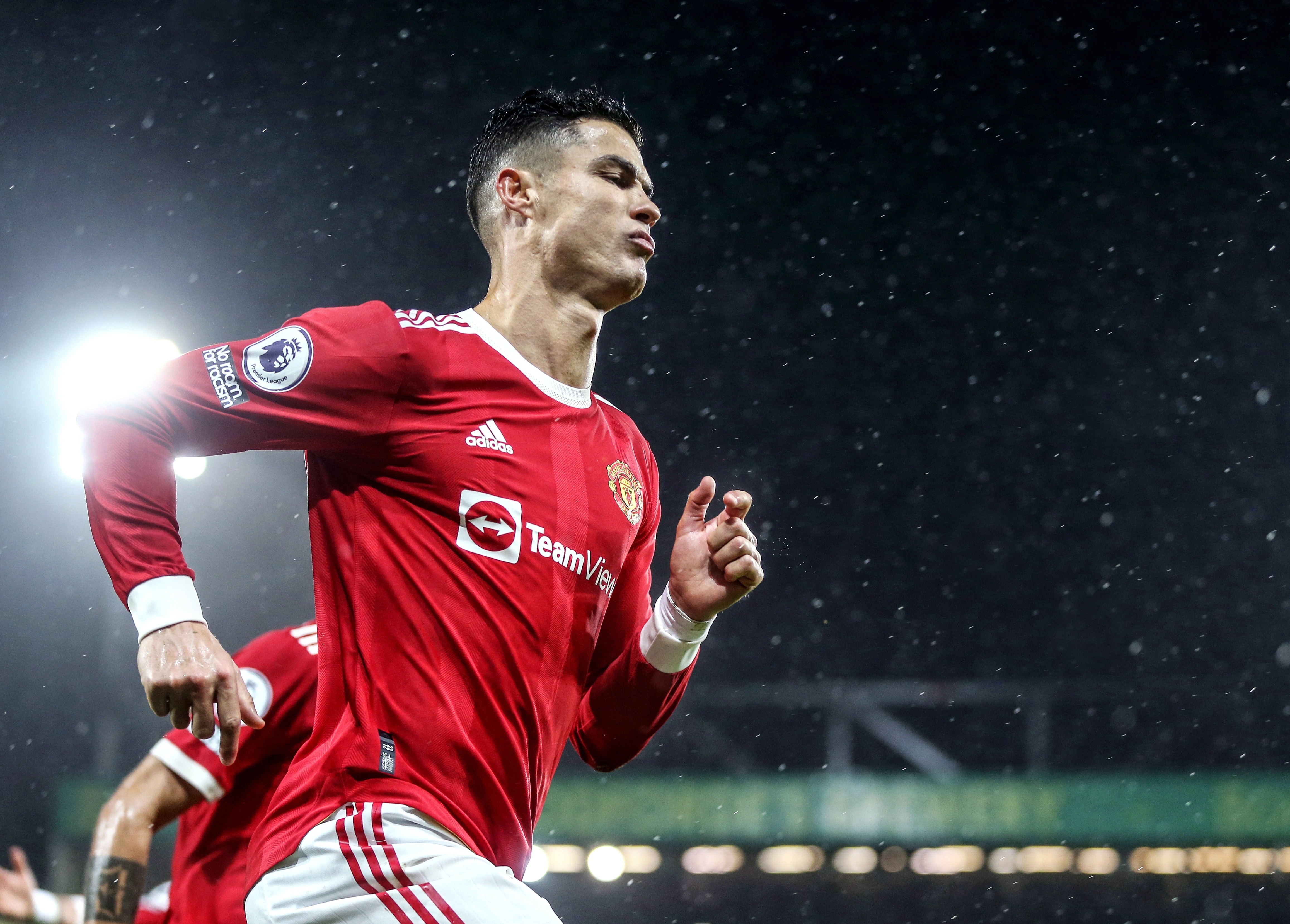