DAVID DE GEA says belief is growing in Manchester United’s squad that they can end their trophy drought this season.

It is more than three years since the Red Devils last lifted silverware – but they go into the New Year still in with a shout in four competitions. 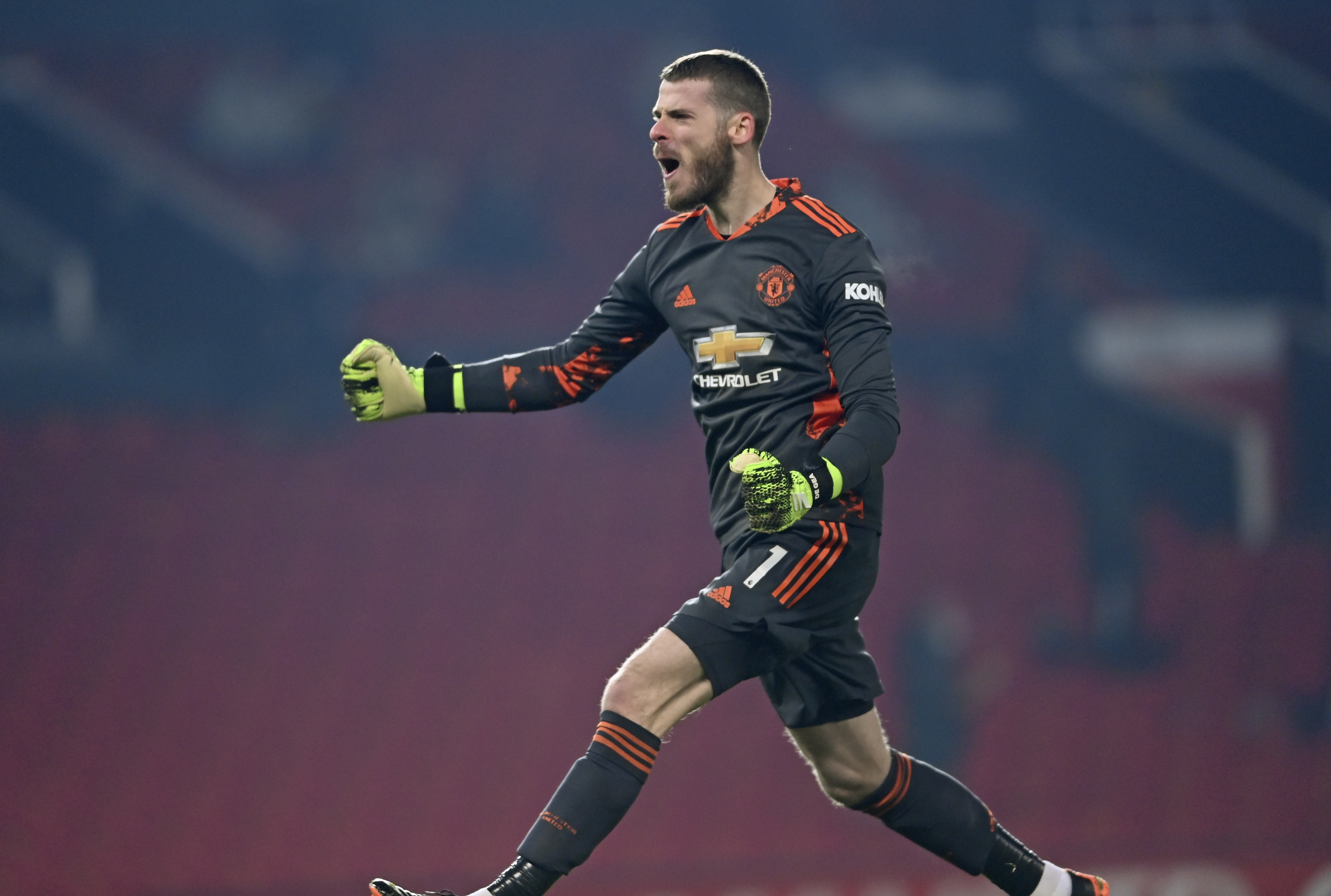 And De Gea feels the squad is ending 2020 with the type of winning mentality that has not been seen in the United squad for some time.

Asked if they would be hunting for trophies in the New Year, De Gea said: "Of course, I think there's belief. You have to believe, keep believing all the time.

"But at the same time we have to be calm because this is a long way to finish, many games to come.

"I think we have now a winning mentality and this is very important for the team. All of us we want to win, we keep trying until the end.

"The manager wants us to try until the end. It was great to see the team trying to score until the last minute and then we scored a goal so it's perfect for us.

"We are playing to win every game now so it's beautiful to see the team playing to win, trying to create chances, to score goals.”

Despite some criticism that has come his way, Solskjaer looks to have improved United when you see the Premier League table.

De Gea agreed with that, saying: "I think so. At the moment we feel very strong, very confident so now we have to start 2021 like we finished this year.

“That’s with confidence, strong, with a winning mentality and game by game like we play a final of the cup every game so let's go for it."

While Marcus Rashford took the headlines with his last gasp winner against Wolves, United had De Gea to thank for keeping the score level before then.

The Old Trafford number one is in good form to keep England hopeful Dean Henderson waiting for his chance.

The Spaniard said: "Yeah, I feel very confident to be honest. I feel well.

"I am happy every time I can help the team like today, make some big saves to keep the clean sheets.

"The whole team I think we played a good game so, yeah, I'm really happy."