The Spanish stopper, 28, plans to run down the last year of his Old Trafford contract and have his pick of moves at the end of next season. 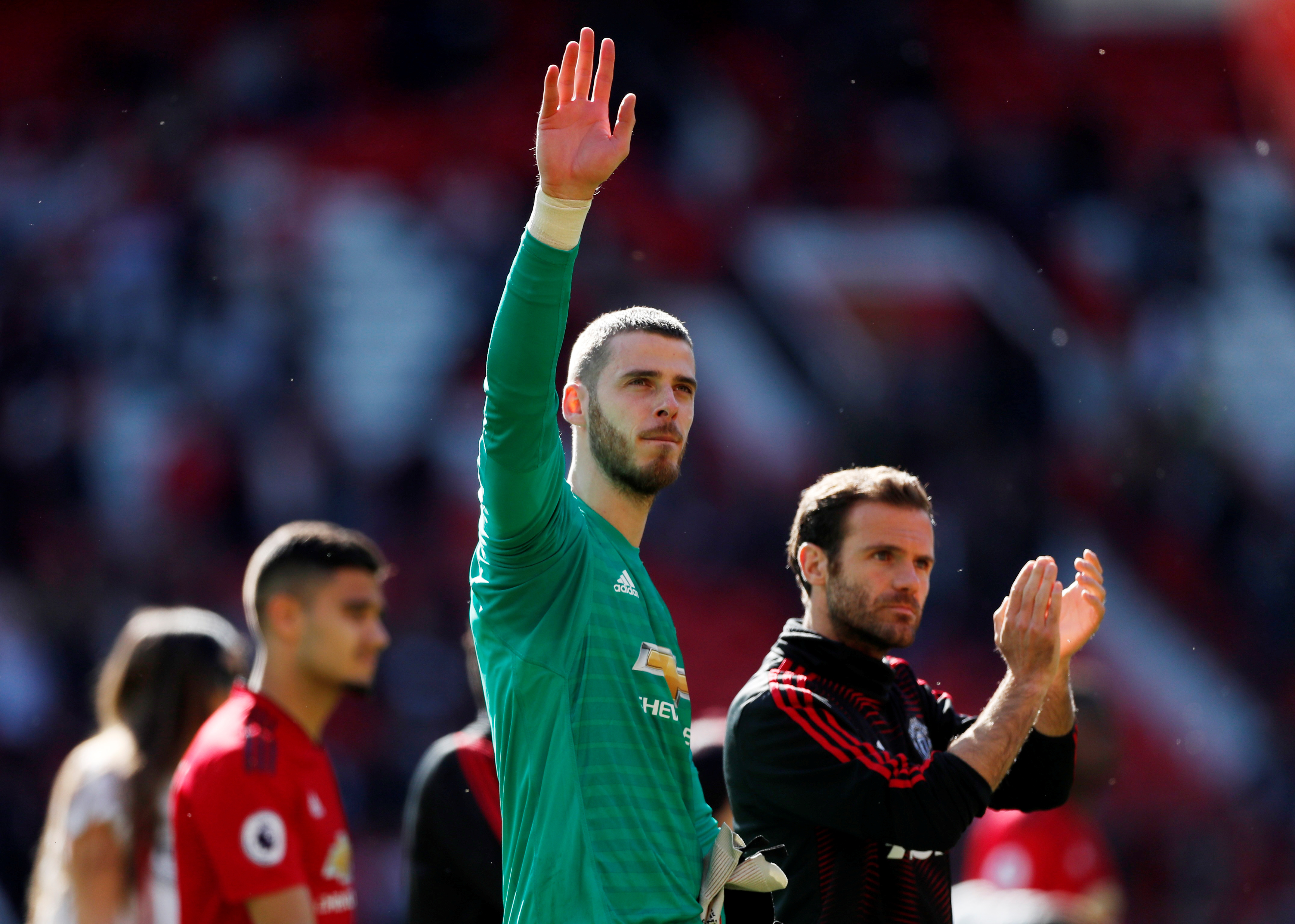 That will leave United with no fee for one of their best players — a scenario the club’s money men are dreading.

They want £75m for De Gea if there is a bid this summer, a fee that is putting off Paris Saint- Germain and Juventus for the moment.

But insiders think that price could drop to £60m as time ticks towards the end of the window.

However De Gea will not budge unless he gets a huge slice of that sum — because he knows he is set to make a fortune if he holds on and moves as a free agent.

His advisers may even look for HALF of the fee as a golden handshake.

De Gea’s form suffered last season as uncertainty over his future heightened — yet he has been the club’s player of the year four times.

PSG are preparing a big offer for the star but Juve are keen to avoid a bidding war.

In a further worry for United boss Ole Gunnar Solskjaer, De Gea can sign a pre-contract as early as January.