MANCHESTER United made an audacious £45million move for Bayer Leverkusen winger Moussa Diaby on deadline day but failed, according to reports.

The club made four last-ditch recruitments just before the transfer window shut, but it would have been five if Ole Gunnar Solskjaer and the side's transfer chiefs had their way. 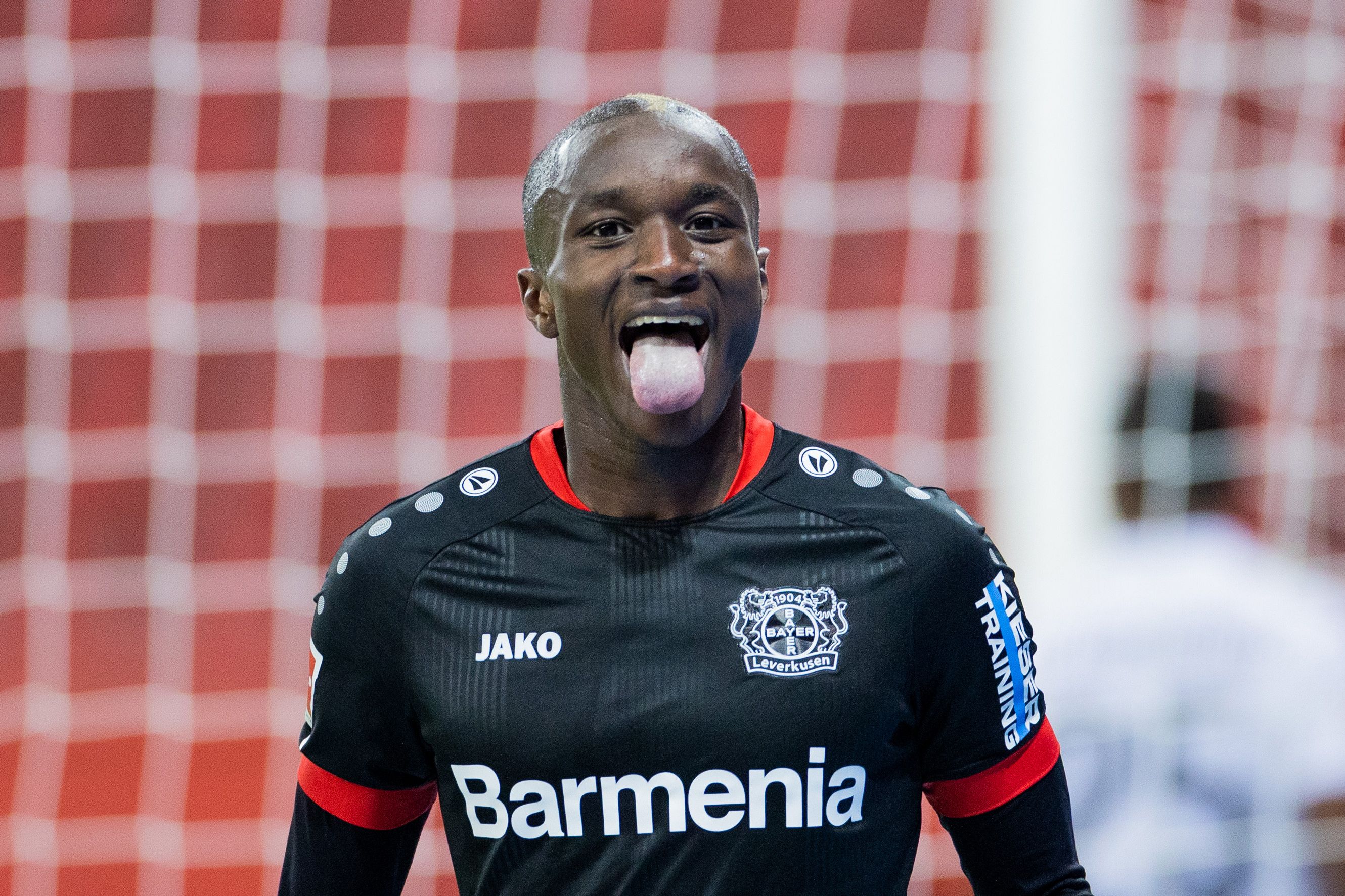 After a summer spent chasing Jadon Sancho, it appears the Old Trafford hierarchy attempted a late dash at another wide man.

They were apparently willing to pay £45m (€50m) to try and sway the German club.

But Leverkusen blocked the move and are looking to extend his contract.

"We had three or four other players who were the focus of foreign clubs. One of them was Moussa Diaby."

Sports Bild suggest Manchester United were the main club in contention, although their neighbours Manchester City were also interested in the Frenchman.

Diaby has 10 goals and nine assists in 48 appearances for Leverkusen.

He has impressed off the left flank in the Bundelisga, but can also play in other positions.

He also represents France at U21 level.

Despite their failure to land him, United did manage to capture Amad Traore and Facundo Pellistri on deadline day.

But both of those are signings for the future, where Diaby may have been expected to come in and make an instant impact.

The scattergun approach of the club in the transfer window has been criticised by pundits and former players.