Fernandes has been a revelation since joining United but Scholes thinks he needs to do more on the big stage after the side could only draw at Arsenal. 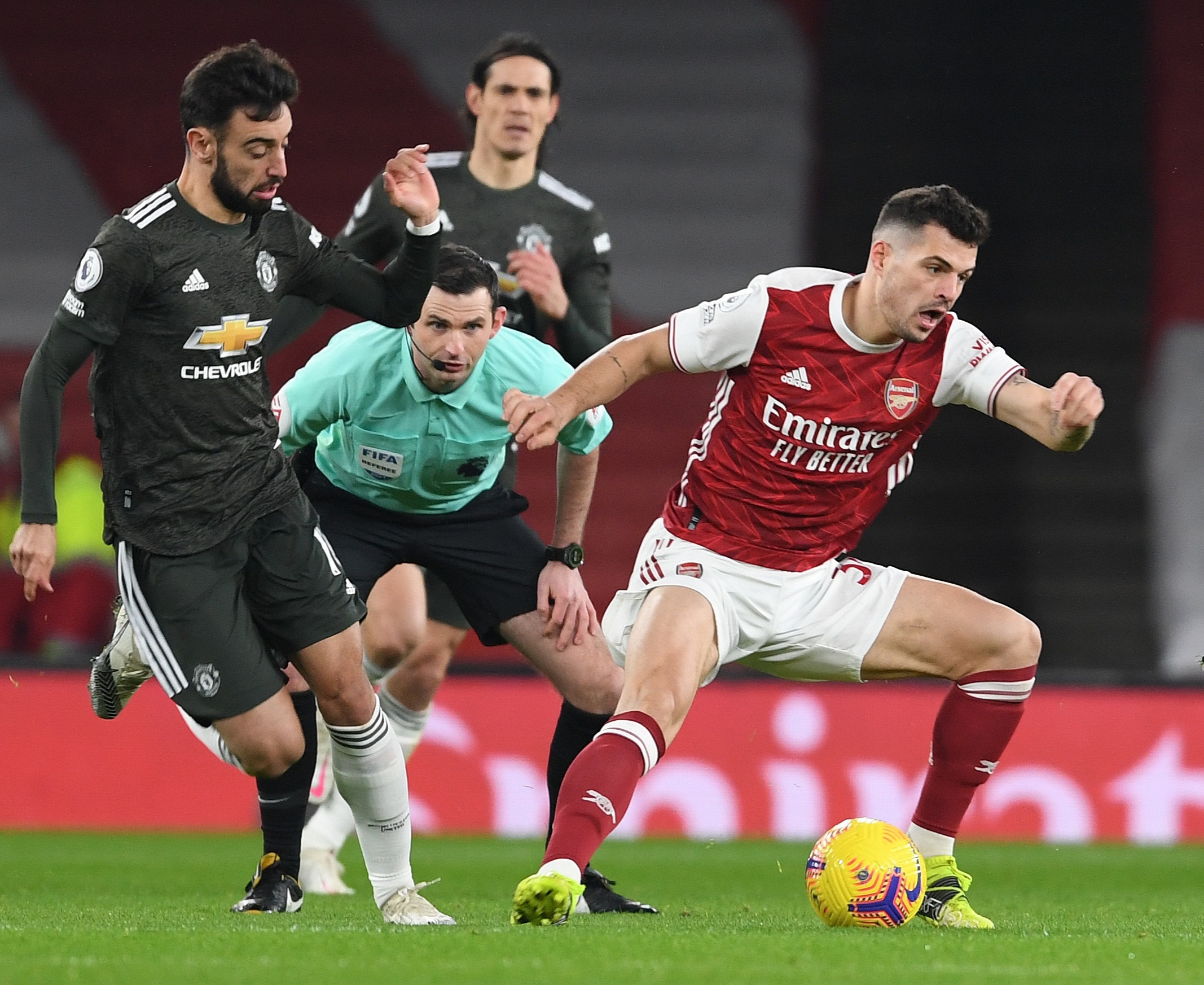 'When you're struggling against Sheffield United the other night, you're beaten by them and then you come to a big game, they just can't win them.

"They just can't find a way of doing it. Bruno Fernandes has been disappointing in every single one of them.

"He's had great numbers, great assists, great goals. In the last five games against big teams, he's had no goals, no assists.

"It's really worrying and that's why United are where they're at. They're in a good position tonight but it's not a position where you think this team will go on to win the league."

United had to settle for a 0-0 draw at Arsenal which came following their shock home defeat to bottom side Sheffield United.

Fernandes has scored 11 goals and provided eight assists in the Premier League this season.

But his last goal came against Aston Villa at the start of January and the Portugal star has struggled to impress in recent league games against Liverpool and Arsenal.

Fernandes did however make a big contribution in the FA Cup with his free-kick earning United a home win over Liverpool last week.