MANCHESTER UNITED are reportedly interested in Zinedine Zidane as a replacement for Ole Gunnar Solskjaer.

The former Real Madrid boss is in the frame for the job but Zizou is currently enjoying life away from football management. 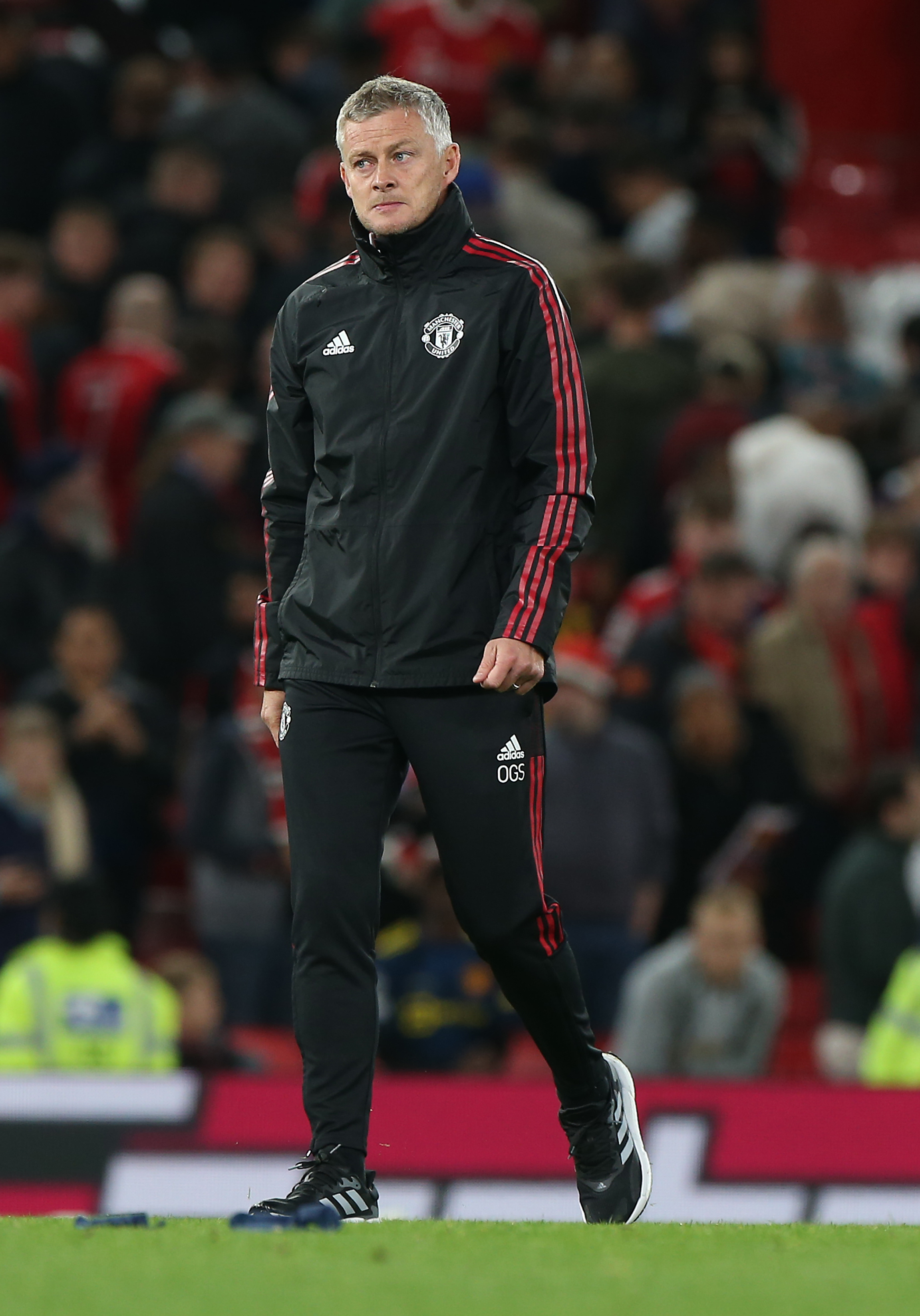 According to Marca, United are considering Zidane as their next manager if Solskjaer fails to bring success to Old Trafford.

The former France superstar is currently enjoying his life of leisure with more time to spend with his family.

Zidane is reportedly not in any rush to return to football but an offer from United is likely to be of significant interest to him.

Solskjaer, whose side face a huge clash at home to Liverpool on Sunday, has been under intense scrutiny after failing to win a trophy since being appointed as manager in 2019.

United's dire 4-2 defeat at Leicester last weekend only heightened the pressure on him.

It looked even worse for Solskjaer when his side trailed 2-0 at home to Atalanta on Wednesday but United turned the game around to win 3-2.

United's board have remained firmly in support of Solskjaer although this has not stopped persistent speculation over his future.

Former Chelsea manager Antonio Conte is interested in the United job but would only take charge if he was given the financial backing to challenge for the Champions League.

But United legend Peter Schmeichel does not think Conte is the answer to United's problems.

Schmeichel thinks Conte's reluctance to stay at a club beyond a couple of years will not suit United. 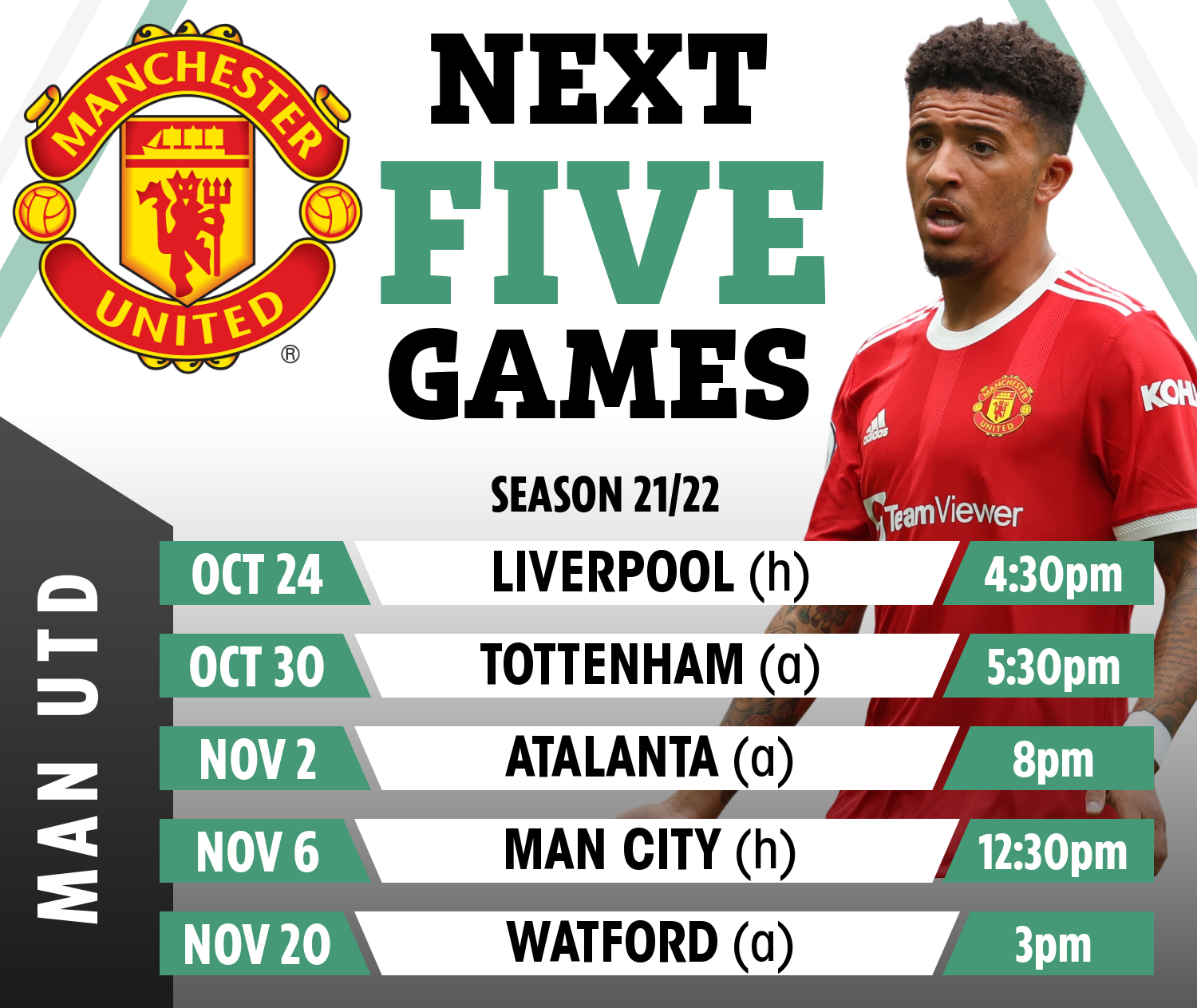