OUTSPOKEN Roy Keane went from wild to mild as he refused to say whether he'd have preferred playing for Jurgen Klopp or Pep Guardiola.

The Manchester United legend admitted playing for their big rivals Liverpool or Manchester City was too hard to even imagine. 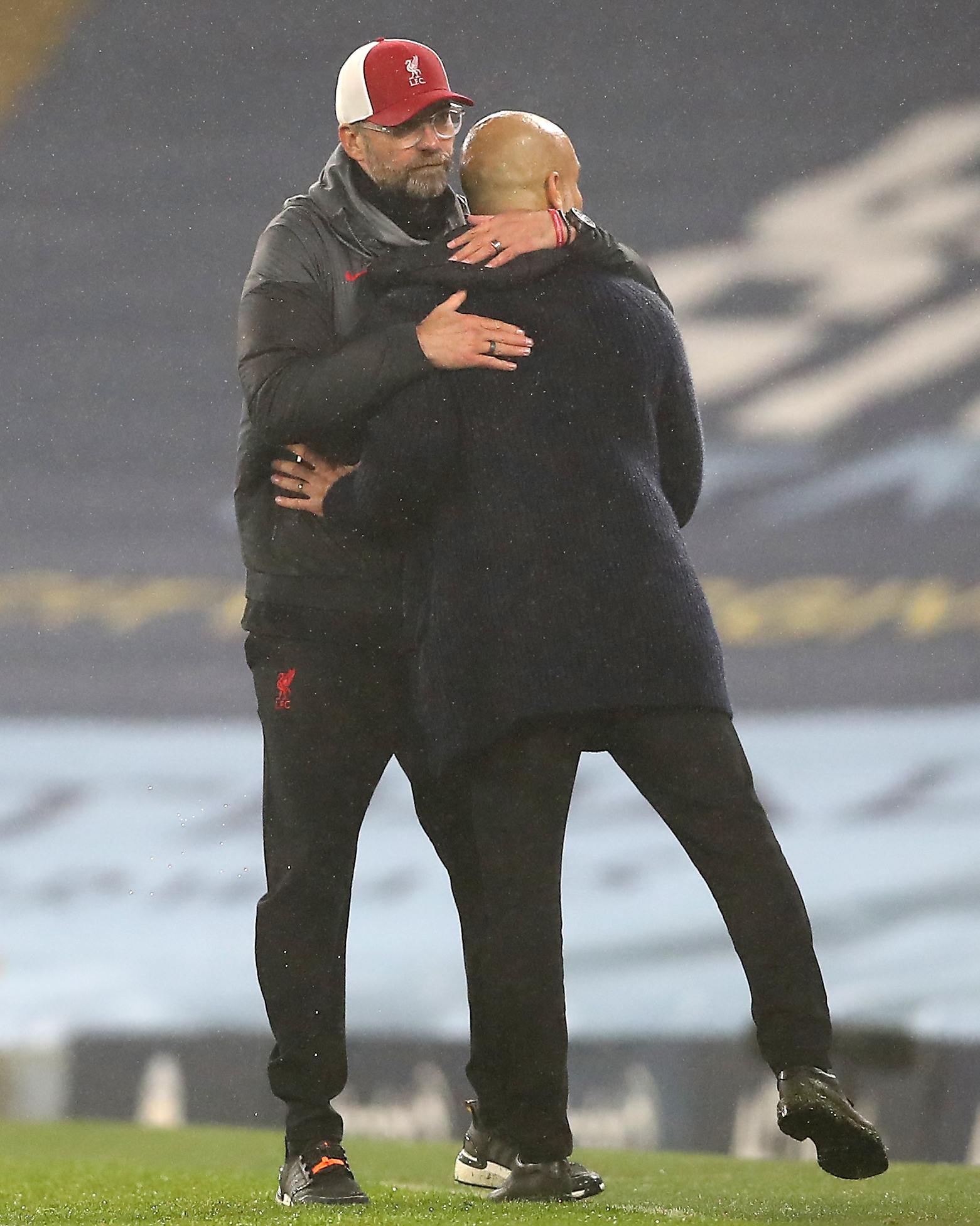 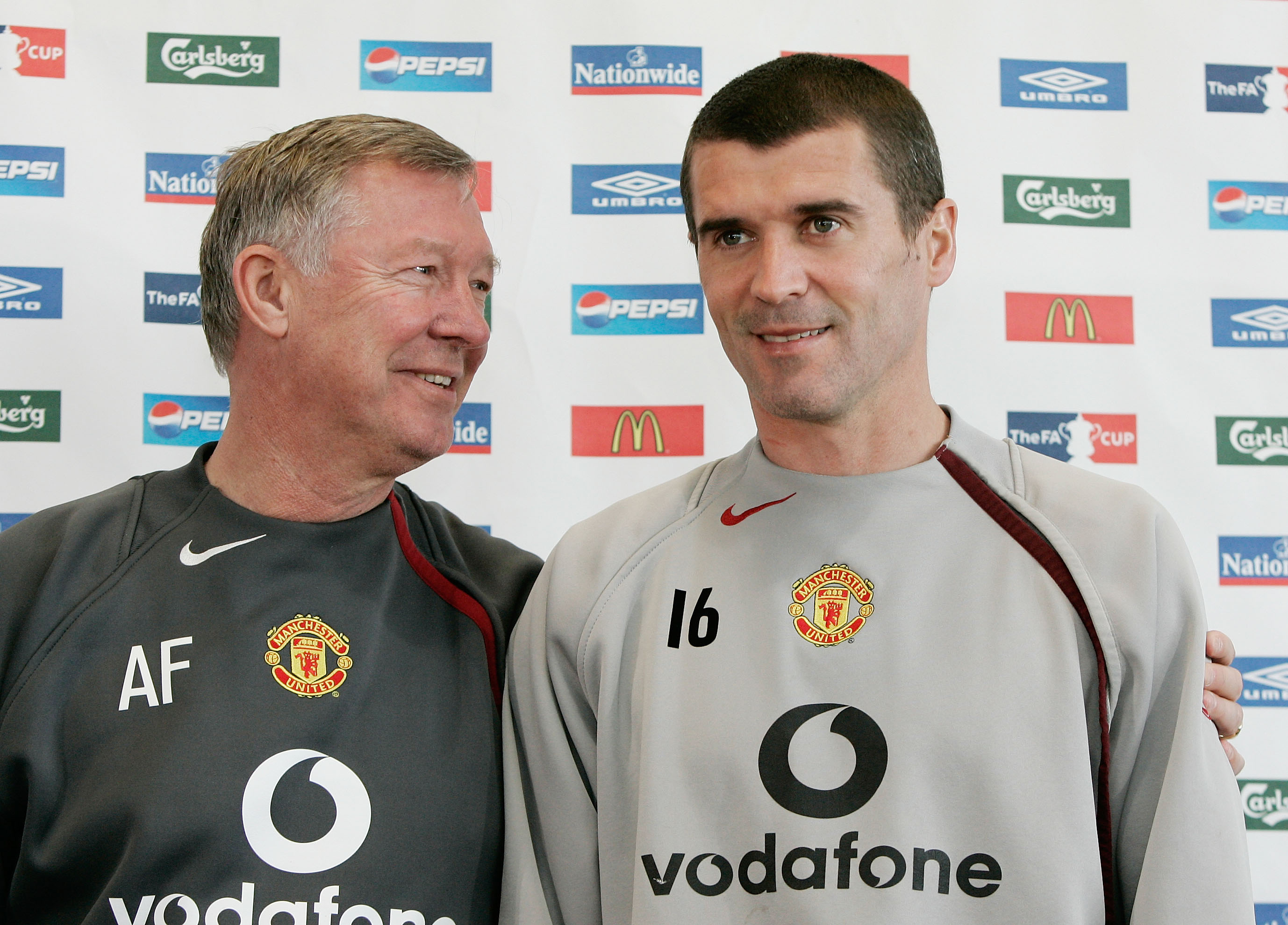 Already this season Keane has ripped into many players and teams, saying United's sub-standard squad will get boss Ole Gunnar Solskjaer sacked.

But asked by Micah Richards on Sky Sports to pick between Reds' manager Klopp and Etihad chief Guardiola, the ex-hardman showed rare diplomacy.

Keane said: "How long have I got?

"I probably wouldn’t want to play for any of them because that means I’d have to play for Liverpool or Man City which wouldn’t suit me."

Yet the pundit, 49, admitted he was gripped by watching the pair of them as much as the match during Sunday's 1-1 draw at the Etihad.

Champions Liverpool are now third in the Premier League, behind Spurs and leaders Leicester.

And 2018-19 title winners City are down in tenth spot, five adrift of Klopp's men, with questions being asked by Guardiola's stewardship.

Just their whole demeanour, their shouting, bawling – you can hear them, what it means to them.

"Both managers are world class who have won big prizes."