ROY KEANE has been slammed by Richard Keys and Andy Gray for "hammering everything" in his punditry.

The Manchester United legend has built a reputation for his no-nonsense analysis on Sky Sports and ITV.

But in a joint interview with the Telegraph, Keys and Gray – who were sacked by Sky in 2011 – criticised pundits for being too harsh.

Keys said: "Not everything in football is s***. But it is if you watch British television.

"I've had this conversation with (Arsene) Wenger. He said to me, 'Why do Sky spend £1.1billion on a three-year cycle of broadcast rights and then spend that period destroying it?'

"He's right. I don't understand it either. If Andy or I had offered a scintilla of the same criticism to the modern player, we would have been out on our ear." 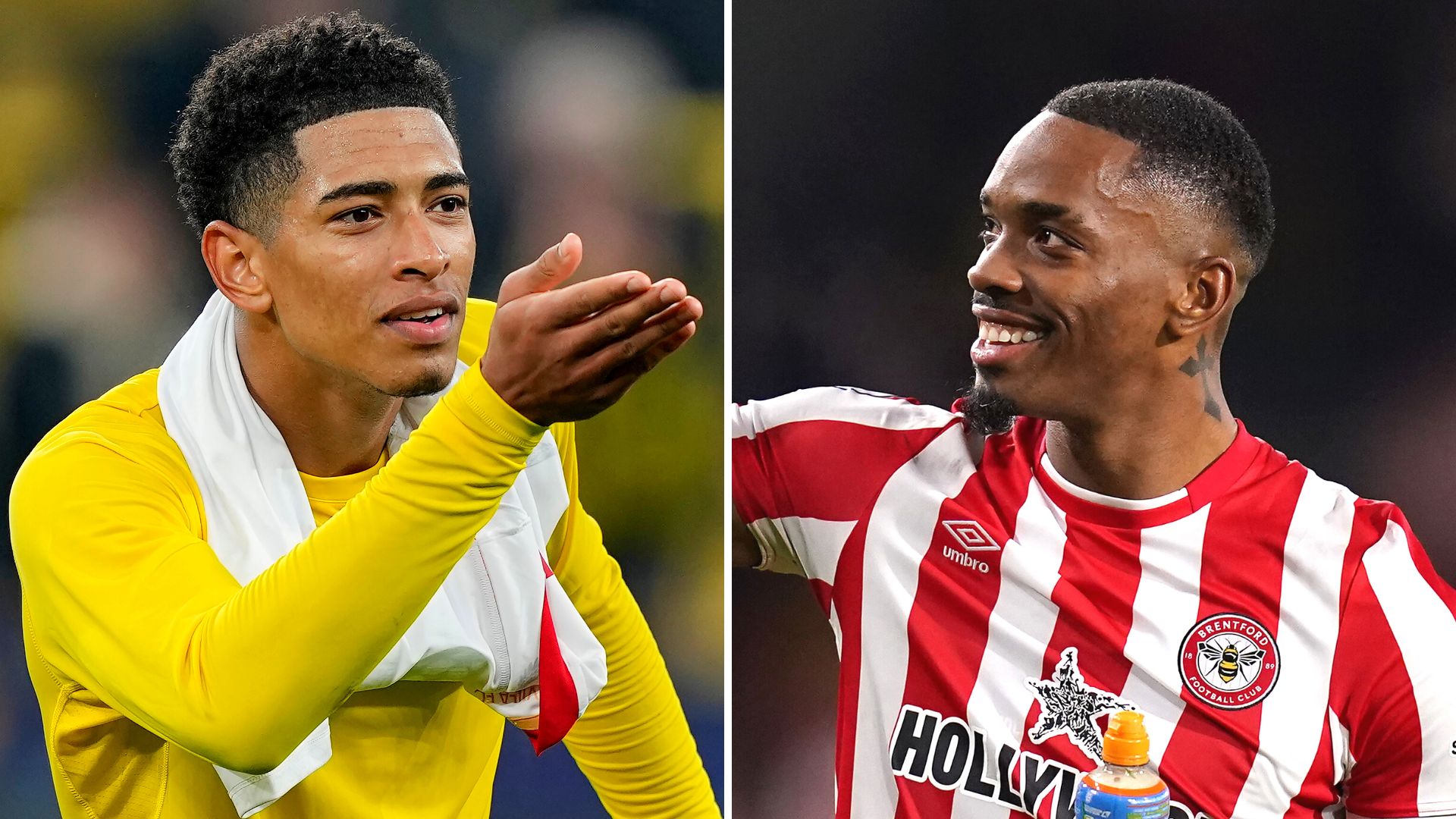 Keys remembers Keane hitting out at him after the presenter criticisedthe Irishman's reign as Ipswich manager in 2008.

He said: "The guys who are criticising were probably the most sensitive of their time.

"When he was manager at Ipswich, Roy hammered me. Now here he is on everybody’s wishlist, because he comes along and hammers everything else."

Keys and Gray were sacked by Sky for making derogatory and sexist comments about female assistant referee Sian Massey in a leaked tape. 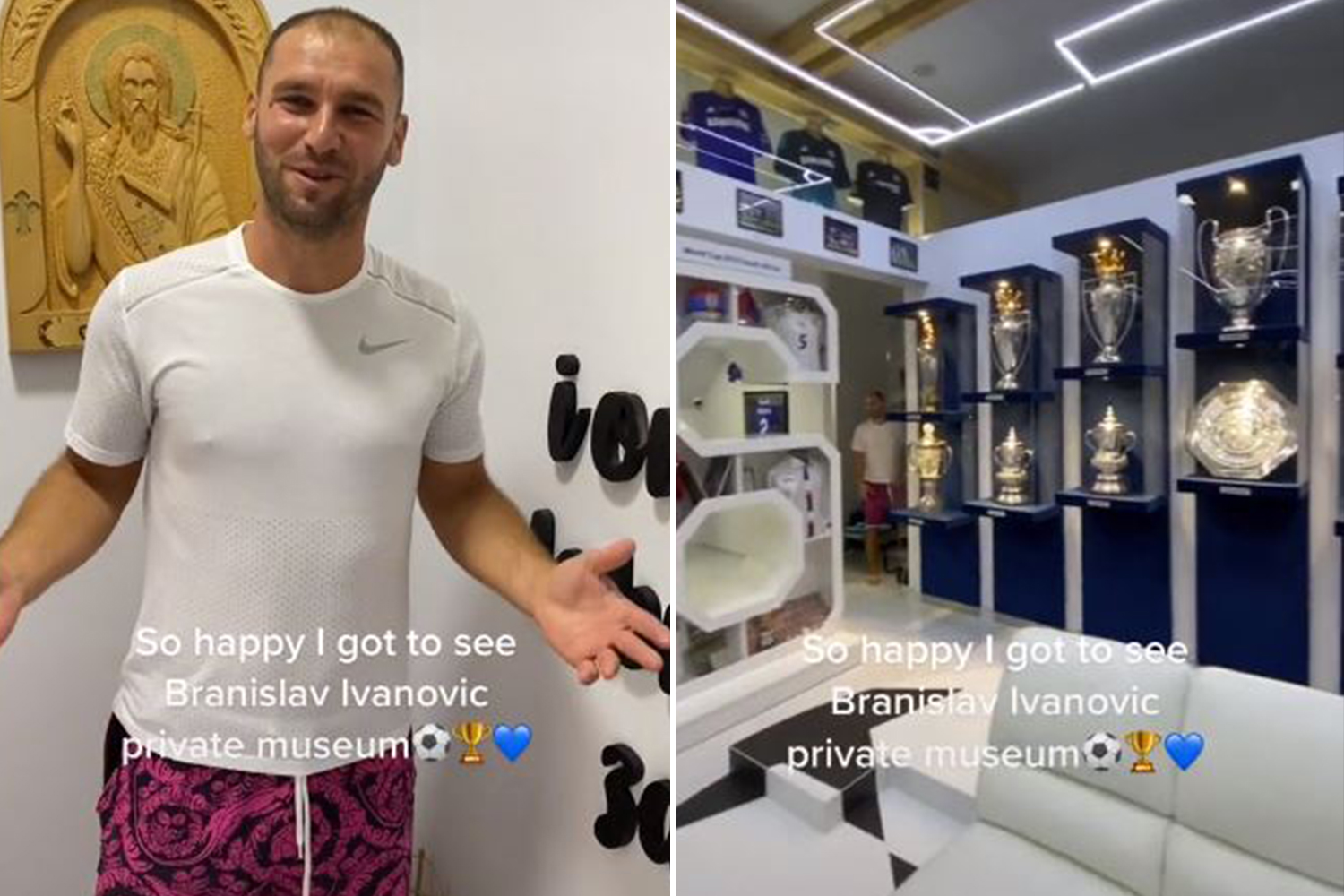 They now work for Qatar-owned beIN Sports, and Gray claimed he takes a more gentle approach to punditry.

He said: "We’re too quick to condemn. Rather than battering players, I try to look for reasons why they might be struggling.

"Luckily, I had a boss at Sky, Andy Melvin, who taught me: 'Don’t just criticise, tell me why it’s bad and why it might get better.'

"Look at how Harry Maguire is being beaten up. And yet Manchester United paid £80million for him. So, he can’t be hopeless.

"If I had a bad day on the pitch, I would look at the Sunday papers, see a rating of three out of 10, and that would be it.

"Now there’ll be memes about you, worldwide." 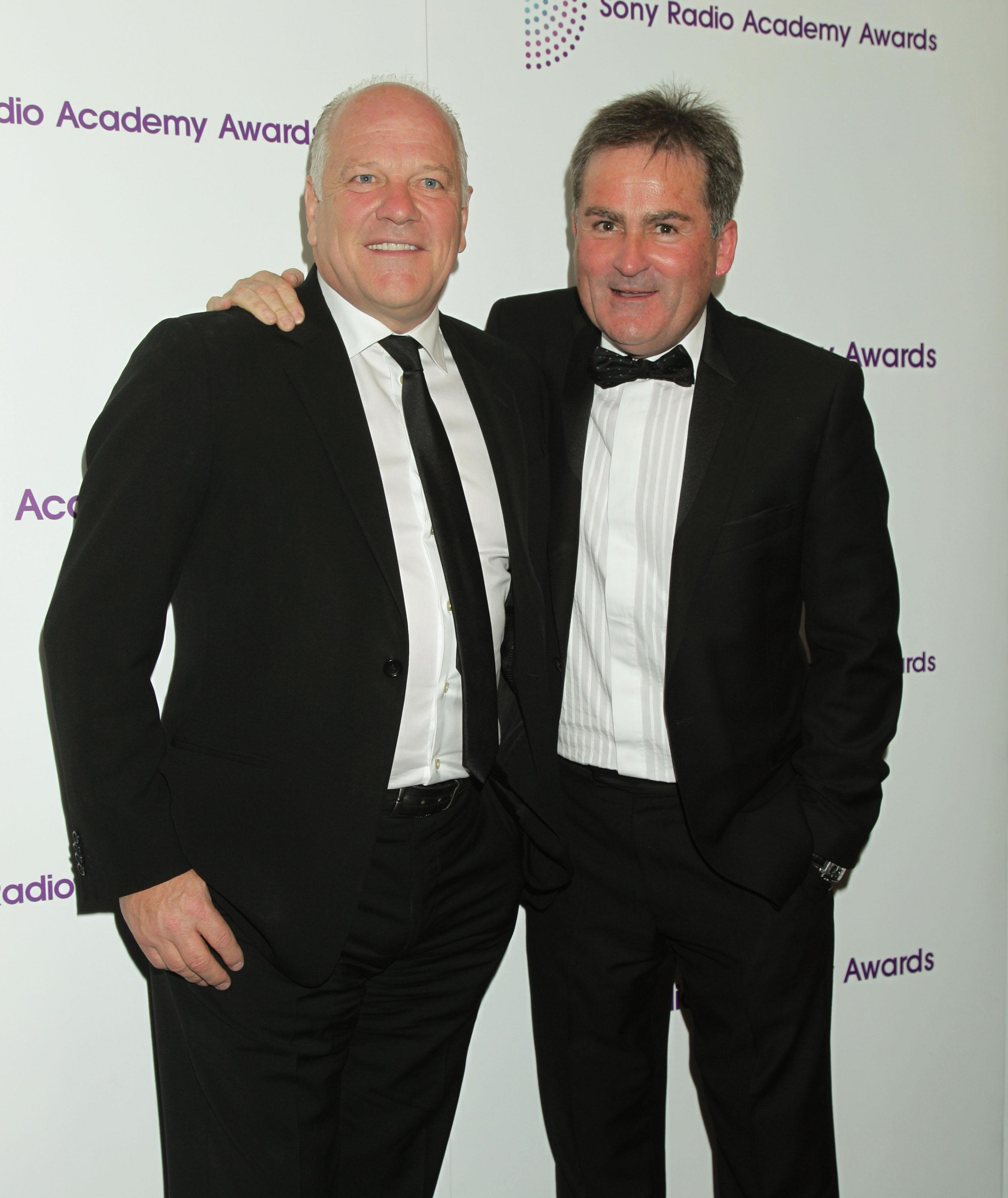