MASON GREENWOOD has withdrawn from the England squad for Euro 2020 due to an underlying injury.

The Manchester United star, 19, had been named in Gareth Southgate's provisional, 33-man squad for this summer's tournament. 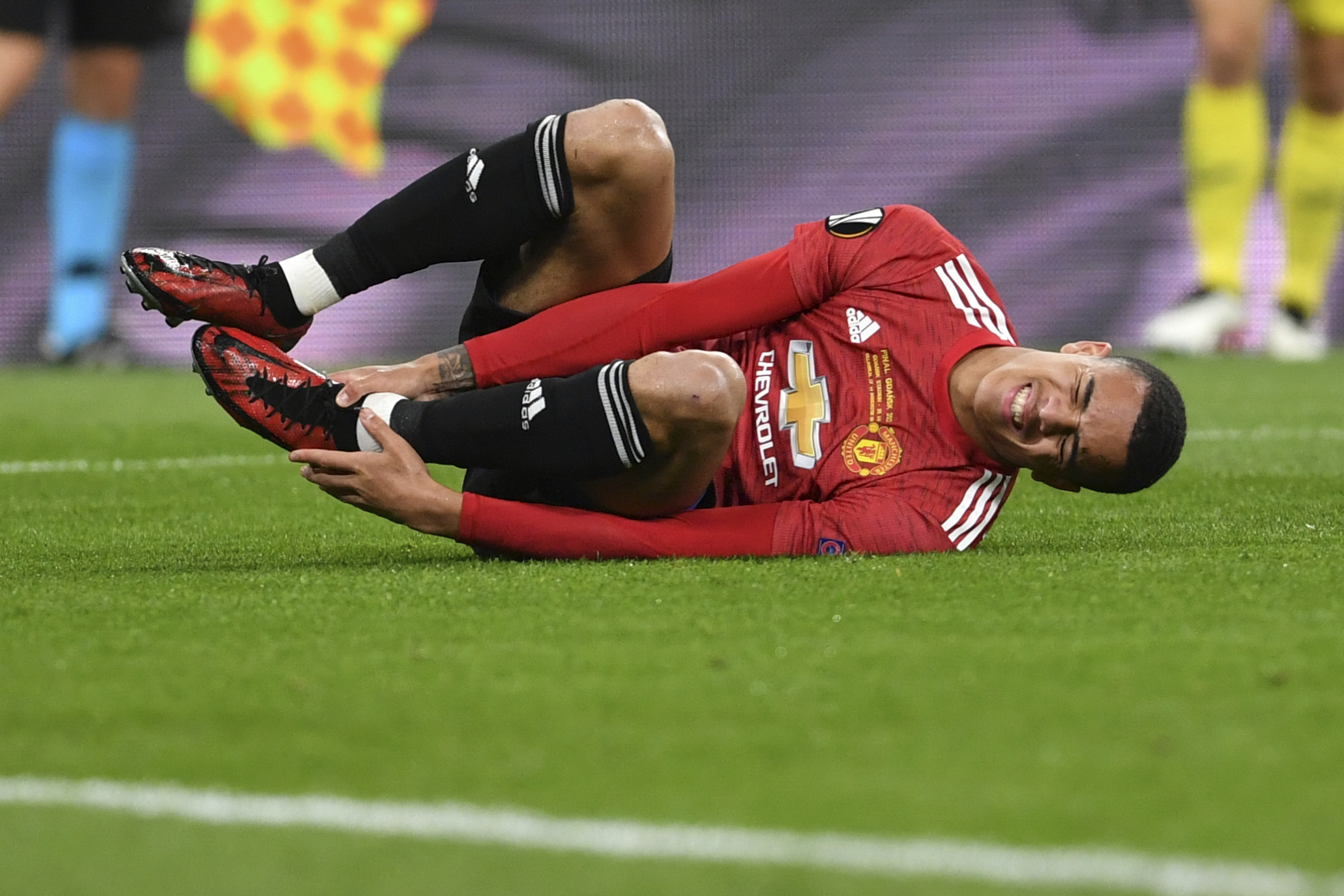 But Greenwood has been forced to pull out due to a pre-existing knock with the final 26-man group to be named this afternoon.

The one-cap Three Lions international had been expected to make the cut with seven players to be axed TODAY after his strong form in recent months.

But Man Utd confirmed Greenwood would be withdrawn for his own safety, unwilling to risk pushing him any further after a gruelling 2020-21 season.

A United statement confirmed: "Mason Greenwood has withdrawn from provisional England Euro 2021 squad in order to recover fully from an underlying injury that also kept him out of the U21 Euros in March.

"Mason’s club appearances were managed carefully to maintain his availability through the intensive 2020-21 Premier League and Europea League schedule.

"But a further spell of tournament football would not be beneficial.

"Mason will remain at Man Utd to recuperate and prepare for pre-season training." 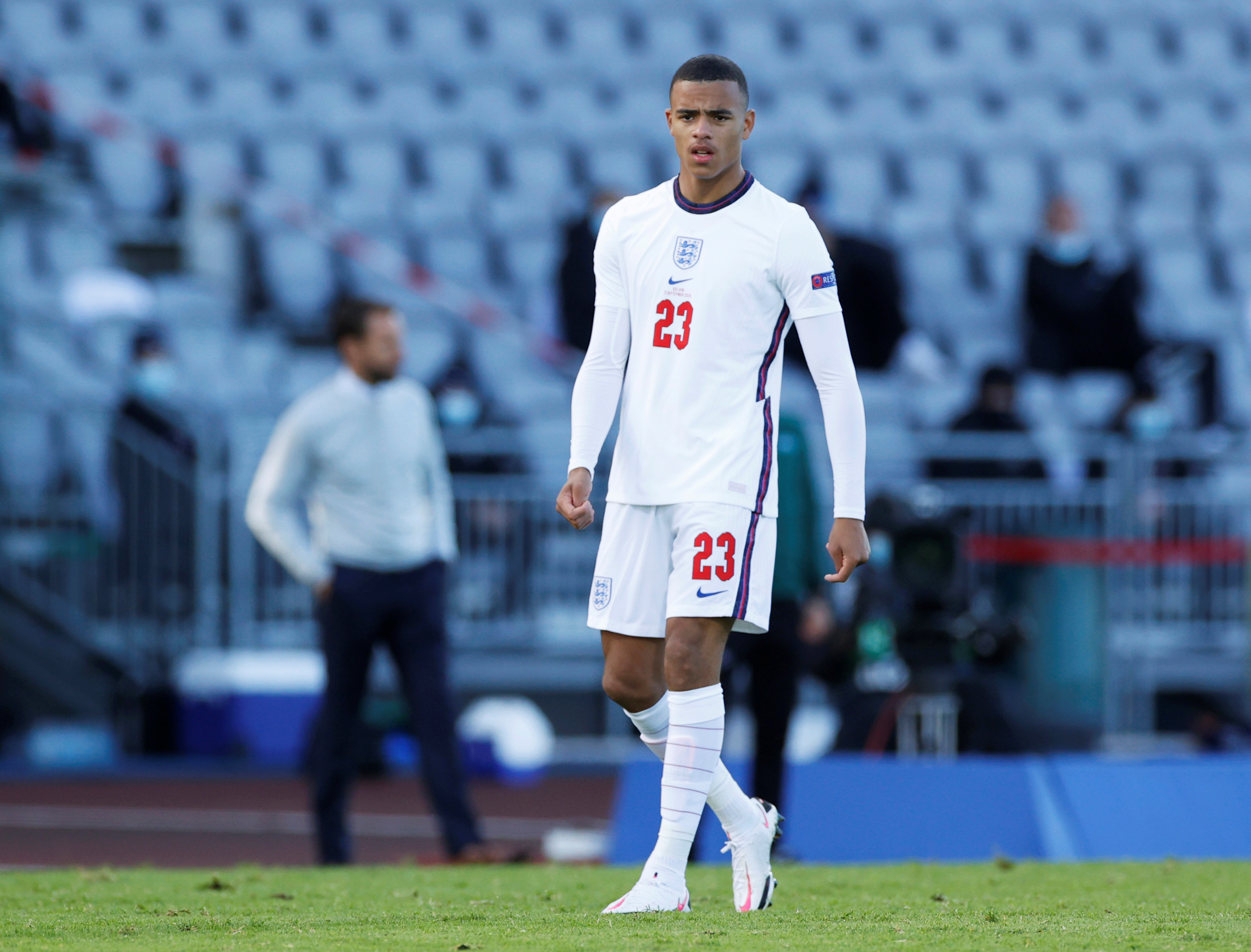 Greenwood won his sole England cap against Iceland in September 2020.

But the forward was sent home along with Phil Foden for a breach of coronavirus restrictions after smuggling girls into their hotel room.

Meanwhile, Jesse Lingard is set to be AXED by Gareth Southgate, according to The Athletic.

Southgate must whittle his 33-man group down to 26 today, with Lingard one of the biggest names to miss out.

The United ace has been in staggering form since joining West Ham on loan and even starred for England in their most-recent three games in March.

Despite that, it's claimed Lingard will miss out on a spot in the final 26-man squad with the likes of Jack Grealish and Foden preferred in his position.