SCOTT McTOMINAY dedicated his first Scotland goal to his grandparents.

The Manchester United midfielder, 24, will still be celebrating after he bundled home a crucial last-ditch winner against Israel on Saturday. 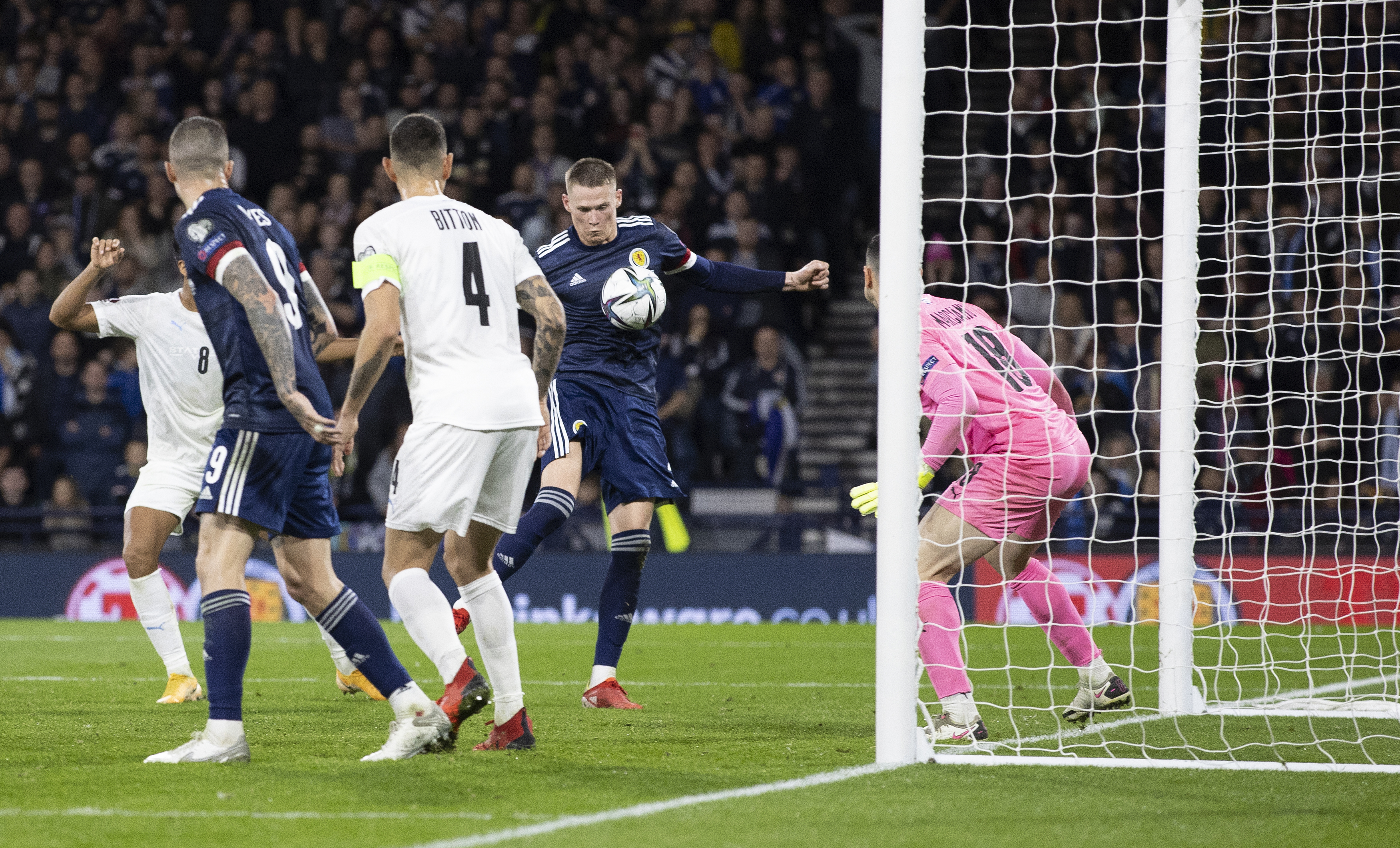 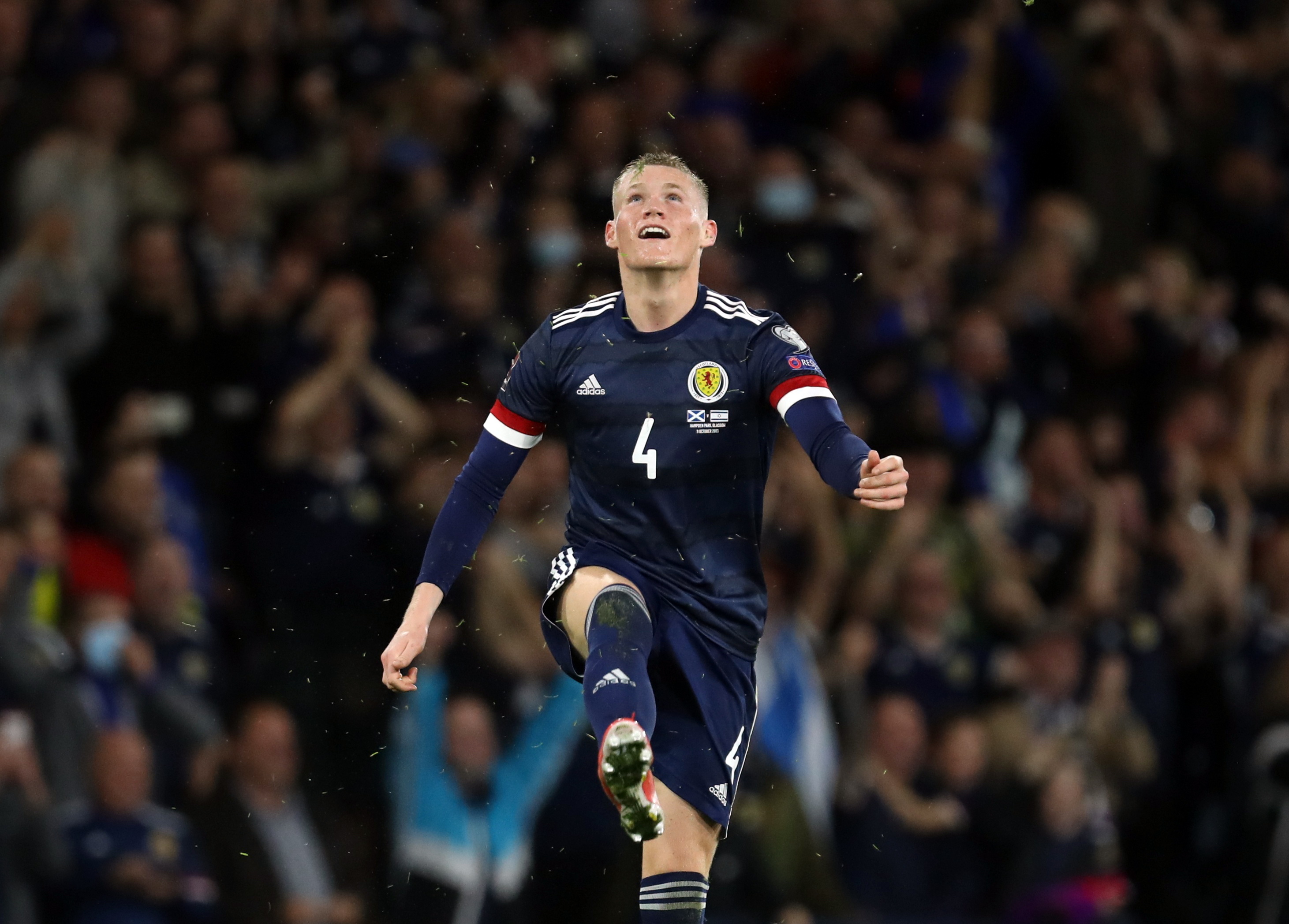 And McTominay revealed the goal was in honour of his granddad, Frank who is celebrating his birthday today.

The matchwinner said: “It's probably not the best goal I'll score, but in terms of importance, as you can see from what it means to all the Scotland fans here, it's amazing.

“I'm struggling to put it into words. I don't know what minute it was, but it was one I will never forget.

“It came at me pretty quickly and it was bouncing.

“Do you know what? It's my grandad's birthday on Monday, so I knew I had to score before it so yeah, that was one for my grandparents in Scotland.”

Steve Clarke's men held on to second spot in their World Cup qualifying group despite falling behind after just five minutes to Eran Zahavi’s free kick.

Lyndon Dykes then made it 2-2 after the break before McTominay bundled home a late winner with his chest to spark wild scenes of joy at Hampden Park.

They are next in action away to the Faroe Islands on Tuesday.