MANCHESTER UNITED transfer target Sam Johnstone has been priced at £10million by his current club West Brom, according to reports.

The 28-year-old came through the academy at Old Trafford and had seven years there as a senior member of the team but never played a game as much of his time was spent out on loan. 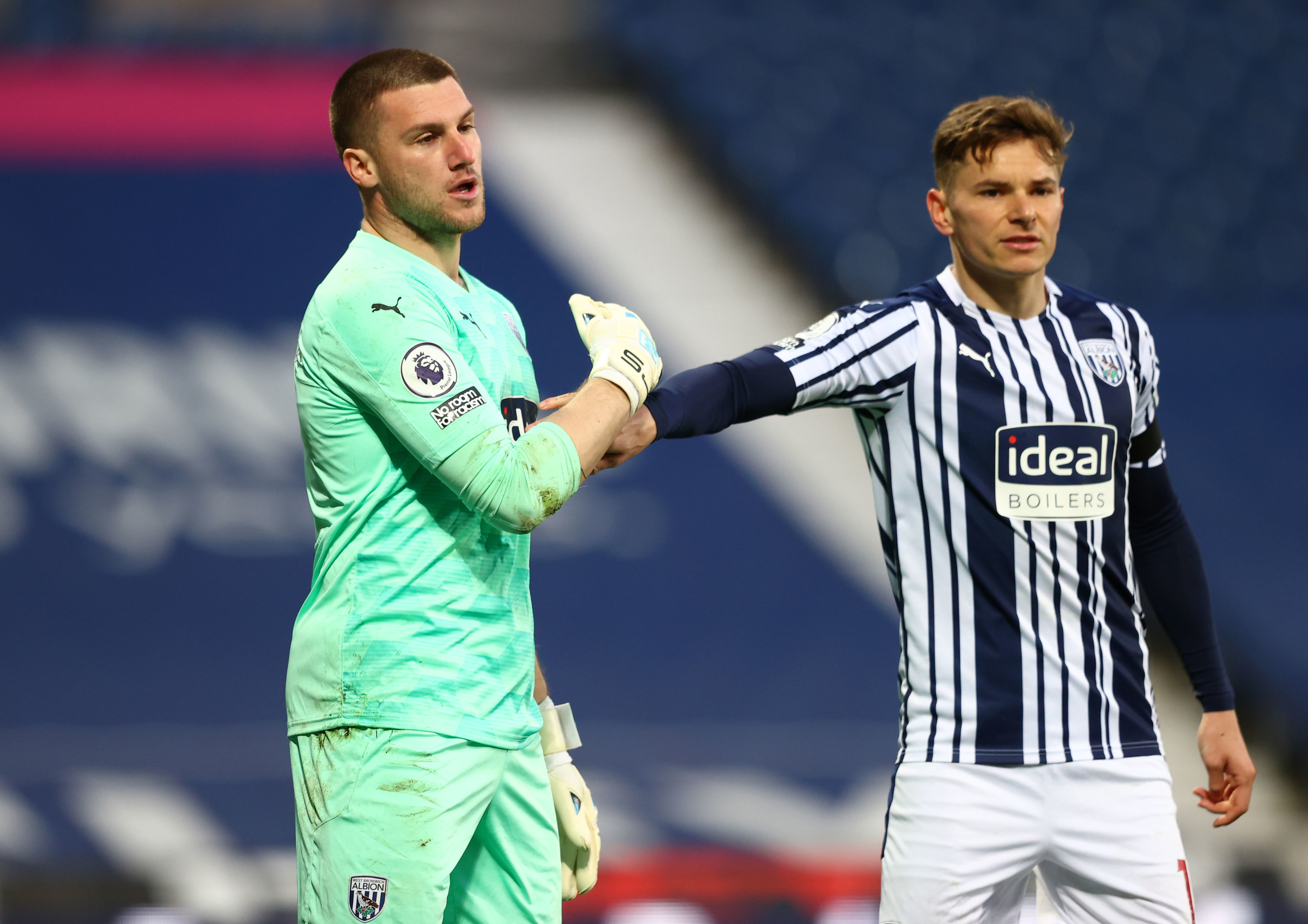 He eventually departed Man Utd on a permanent basis in 2018 as he joined West Brom in the Championship for £5m.

Having now played 118 times for the Baggies, helping them return to the Premier League and earning himself an England call-up, Man Utd reportedly want to re-sign him in the summer.

But according to the Evening Standard, they will have to fork out twice the amount they sold him for if they are to secure his signature.

And if Ole Gunnar Solskjaer's side are not willing to stump up the money, Tottenham and West Ham are also said to be monitoring the England shot-stopper.

Both Spurs and the Hammers have ageing first choice keepers in Hugo Lloris, 34, and Lukasz Fabianski, 36.

When asked recently about Johnstone's future at West Brom, manager Sam Allardyce insisted the club are hoping they will be able to keep hold of him despite the fact that he is entering the final year of his contract.

“We can only discuss that when we have secured our position as a Premier League club," he said.

“That would mean discussion from the hierarchy at the club and look at what they can do with Sam’s contract and try to persuade him to stay.

“As usual, business is business. Whatever happens can only be decided then, but I think the club would do their very best to keep him.”

West Brom look set to be relegated from the Premier League as they sit in 19th place with just seven games left.

Allardyce's side are nine points adrift of safety ahead of their trip to Leicester on Thursday night.