MANCHESTER UNITED may have an open door to sign Ajax star Matthijs de Ligt after fresh reports suggested a snag in negotiations with Barcelona.

The Catalans appeared to be the favourites to snap up the centre-back but his wage demands are an issue they are yet to overcome. 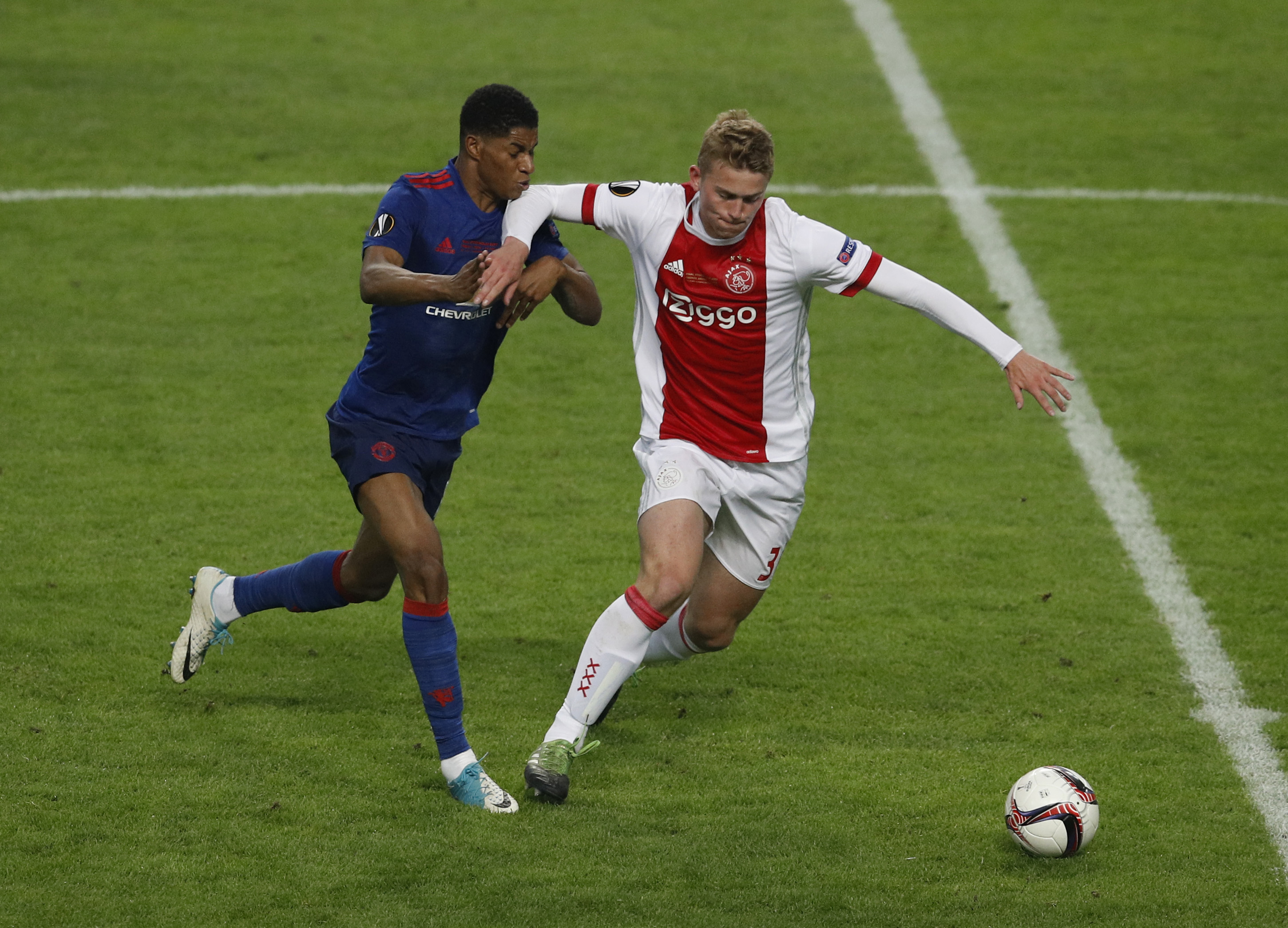 According to Mundo Deportivo, Barcelona are desperate to avoid a bidding war over de Ligt's personal terms, and his demands have risen amid rival interest.

Already with a mammoth wage bill, the La Liga champions' reluctance to overspend is encouraging for United – but also for Juventus, Paris Saint-Germain and Bayern Munich.

De Ligt's agent Mino Raiola is reportedly out to take a typically big slice from the move and that is said to be motivating his desire to hear out as many offers as possible.

It isn't all money, however, with the defender telling Barcelona that he wants guaranteed first-team football.

With Gerard Pique a mainstay and significant investment in Samuel Umtiti, Clement Lenglet and Jean-Clair Todibo for company, the club may prefer to see the 19-year-old as a long-term bet for a regular starting spot.

That contributes to the sense that the Blaugrana may simmer down their interest, despite hoping that an early bid would beat their competitors to the punch.

Speaking on the Guardian football weekly podcast, he said: “A week ago, Barcelona were very confident that de Ligt would come.

“They are much less confident now.

That has to be Rashford.

“Now I must admit I don’t know what’s happened in the meantime but I imagine it’s an enormous truckload of cash having been driven round a house by his agent.

“It doesn’t mean this deal is dead but they thought it was done and they’re less confident now.”

United fans are hoping de Ligt can be the marquee signing they can rebuild the squad around.

And, even without Champions League football, the presence of talented teammates such as Marcus Rashford should help their cause.

The striker was recently lauded by de Ligt in an interview on Ajax's TV channel, when he was asked who his toughest ever opponent was.

De Ligt replied: "That has to be Rashford, from Manchester United."

The defender also praised the England forward for his pace and technical skills, having come up against him in the 2017 Europa League final and on international duty.