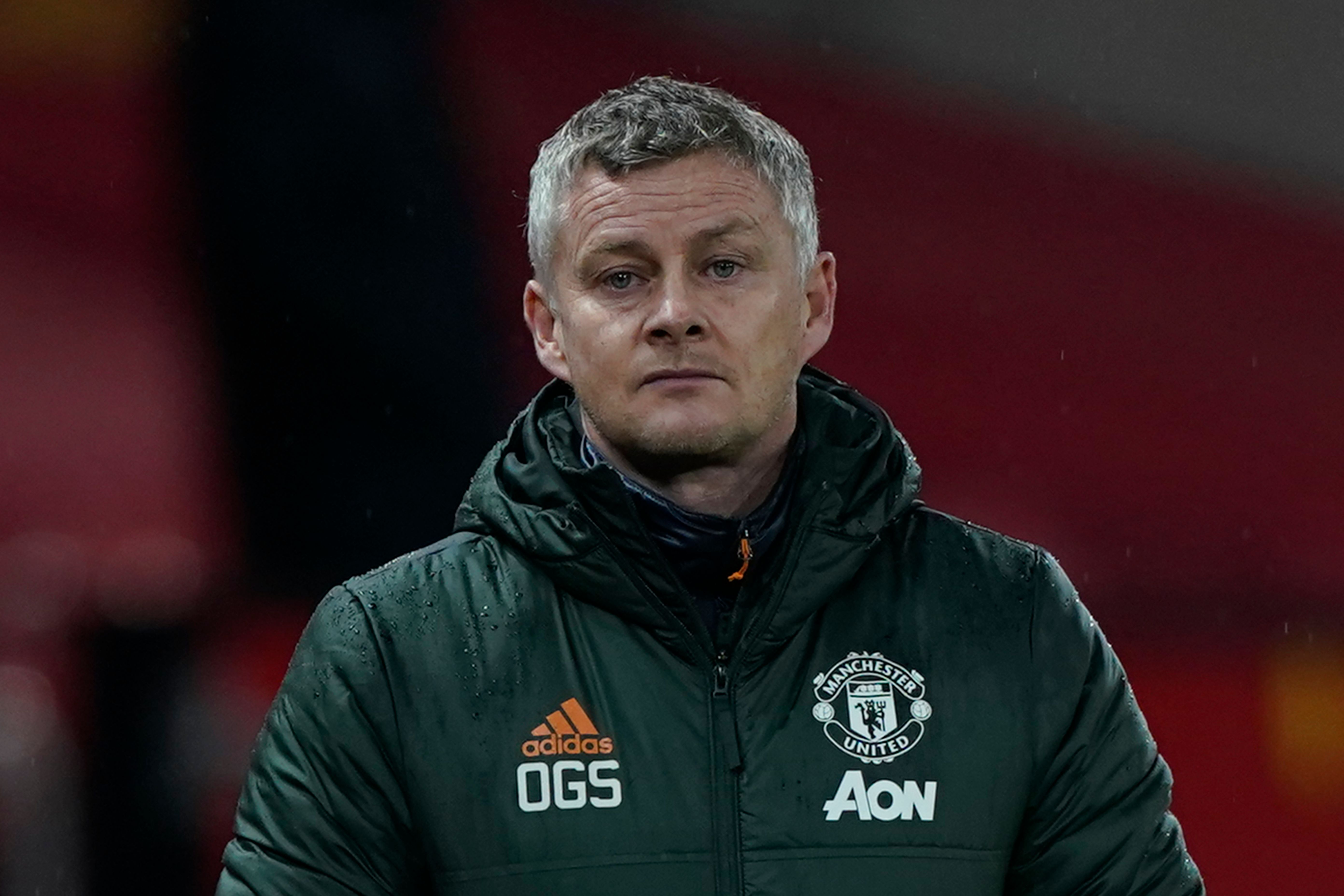 Much of the criticism was aimed at French forward Anthony Martial, who's managed just two top-flight goals this season.

He's been upstaged by 33-year-old veteran Edinson Cavani in recent weeks and fans want a forward capable of delivering week in, week out.

Here, SunSport take a closer look at the top FIVE likeliest attacking additions at Old Trafford, according to odds supplied by bookmakers Betfair.

Though not a traditional centre-forward, Sancho has proven time and again that he's capable of finding the net.

The 20-year-old has scored 40 goals in 122 appearances in Germany – finishing the 2019-20 Bundesliga campaign behind only Robert Lewandowski and Timo Werner.

Sancho remains on United's shortlist and reports suggest Dortmund's valuation may have softened in recent weeks.

The 18-year-old burst onto the scene last season and has already bagged 13 goals in 43 appearances and four caps at international level for Spain.

Reports claim that United had a deal in place to sign Fati for a colossal £132m last summer but Barcelona refused to sell the youngster.

Another Barcelona attacker in Ousmane Dembele is next on the list at 6/1 with Betfair.

The 23-year-old has entered the final 18 months of his contract at the Nou Camp and negotiations over an extension have hit an impasse.

United have retained an interest since being linked with Dembele in the 2020 summer transfer window.

And could capitalise on Barca's perilous financial situation.

Clubs across Europe are well aware of a £68m release clause in his contract which activates after the 2021-22 season.

But could United leapfrog the competition with a bid this coming summer?

Betfair Spokesperson, Sam Rosbottom said: "Manchester United struggled to breakdown the Sheffield United defence in their shock 2-1 defeat at home to the bottom of the table club.

"There has been talk that Solskjaer needs to bring some new life to the forward line and there are a number of big names being touted with a move to the club looking to win the title.

"Jadon Sancho has long been linked with a move to the Red Devils, he is currently 7/4 to sign for United, while Barcelona's young star, Ansu Fati is 4/1.

"Everyone has been linked with Erling Haaland, and he will no doubt be a big target for any club striving to have the best players in the world – the Norwegian is currently 8/1 to be signed by United."