MANCHESTER UNITED'S pursuit of Paulo Dybala appears over with the Argentine reportedly set to sign a long-term deal at Juventus.

The in-form forward will commit his future to the Old Lady by signing a three-year extension to his current deal, taking him to 2025. 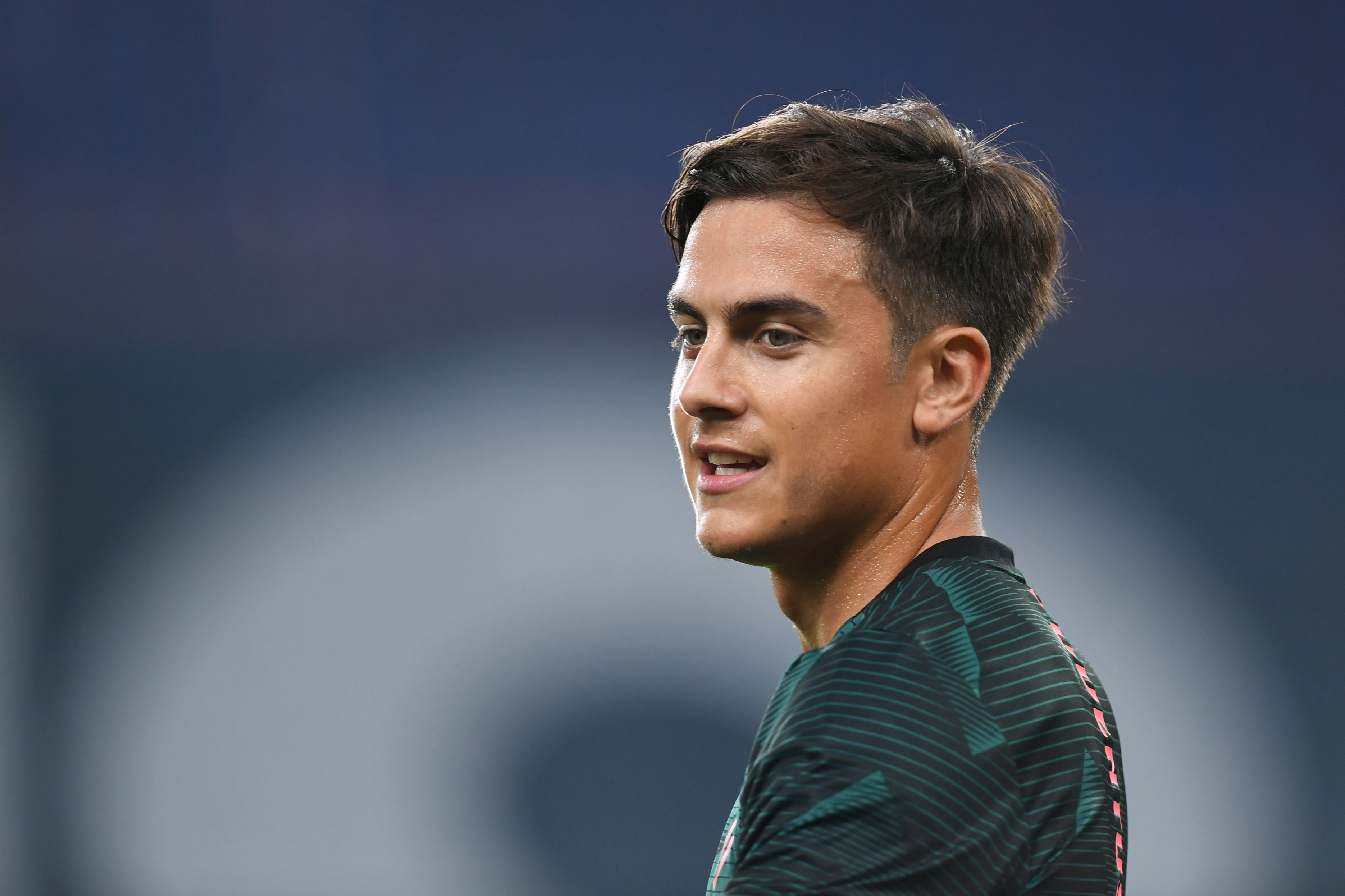 Juventus plan to make Dybala the "face of the club" once legendary team-mate Cristiano Ronaldo hangs up his boots.

According to TuttoSport, the 26-year-old will receive a salary in the region of £9.1million annually to become the second-highest paid player at the club behind Ronaldo.

Dybala was on the brink of joining the Red Devils last summer and even held talks with club chiefs, before a deal fell through in the final stages.

Juventus were open to letting him leave having also agreed a deal with Tottenham but now he has become an integral figure under Maurizio Sarri.

He has featured 29 times, scoring 11 and assisting five as he begins to form a prolific partnership with Ronaldo.

Hinting that a contract is close to being signed, Juve's Chief Football Officer Fabio Paratici said: "We are talking continuously with its managers.

"We have always believed in it, we have given it the number 10 shirt which has symbolic importance.

"There has always been trust in Paulo. We are sure that it will be the future of Juve."

United boss Ole Gunnar Solskjaer is in the market for a new attacking player this summer having sought out the likes of Jack Grealish and Jadon Sancho.