MANCHESTER UNITED will sack Ole Gunnar Solskjaer if he does not win them the Europa League, according to former Liverpool midfielder Danny Murphy.

The Red Devils were dumped out of the FA Cup by Leicester at the weekend, making Europe the last realistic avenue for a trophy. 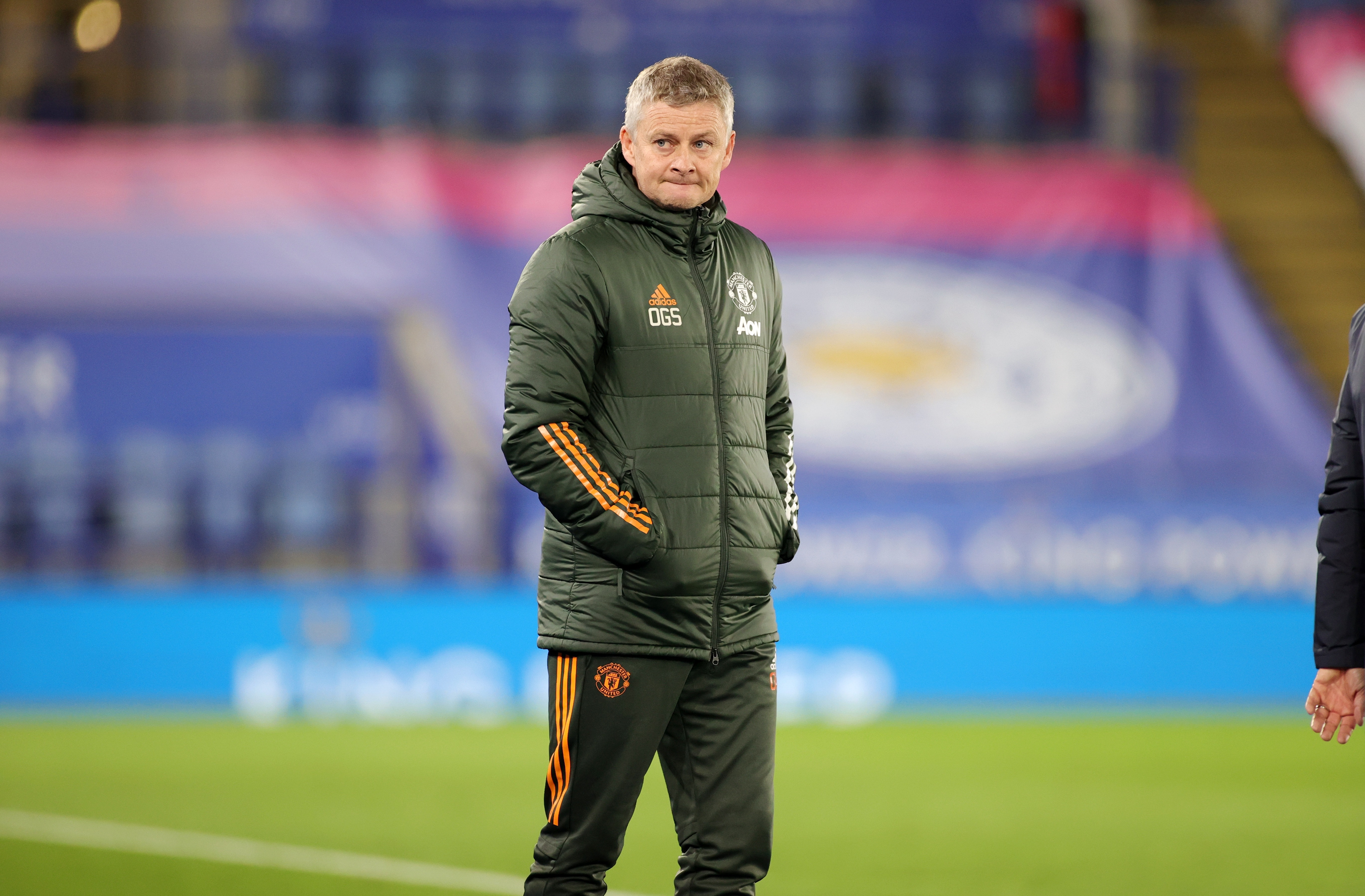 And Murphy feels Man Utd are likely to move the Norwegian on if he cannot win them the Europa League.

Speaking on talkSPORT, he said: "They can't be blaming tiredness for a loss at Leicester in the FA Cup and their squad not being strong enough.

"United competing in the Europa League is not good enough, first and foremost, the fans know that, the club know that and Ole knows that.

"Not progressing in the Champions League was a massive, massive blow for them. Yes, they're going to get in the top four… but so they damn should!

"He's in a position for me where the Europa League, for me, has become monumental for him and the club.

"I like him and I'm not one who wants to see managers sacked and I do think they've made some strides forward, but Manchester United have to be doing better.

"If they don't win the Europa League and only finish in the top four then I think they'll make a change."

United will face Granada in the quarter-finals of the Europa League after the international break. 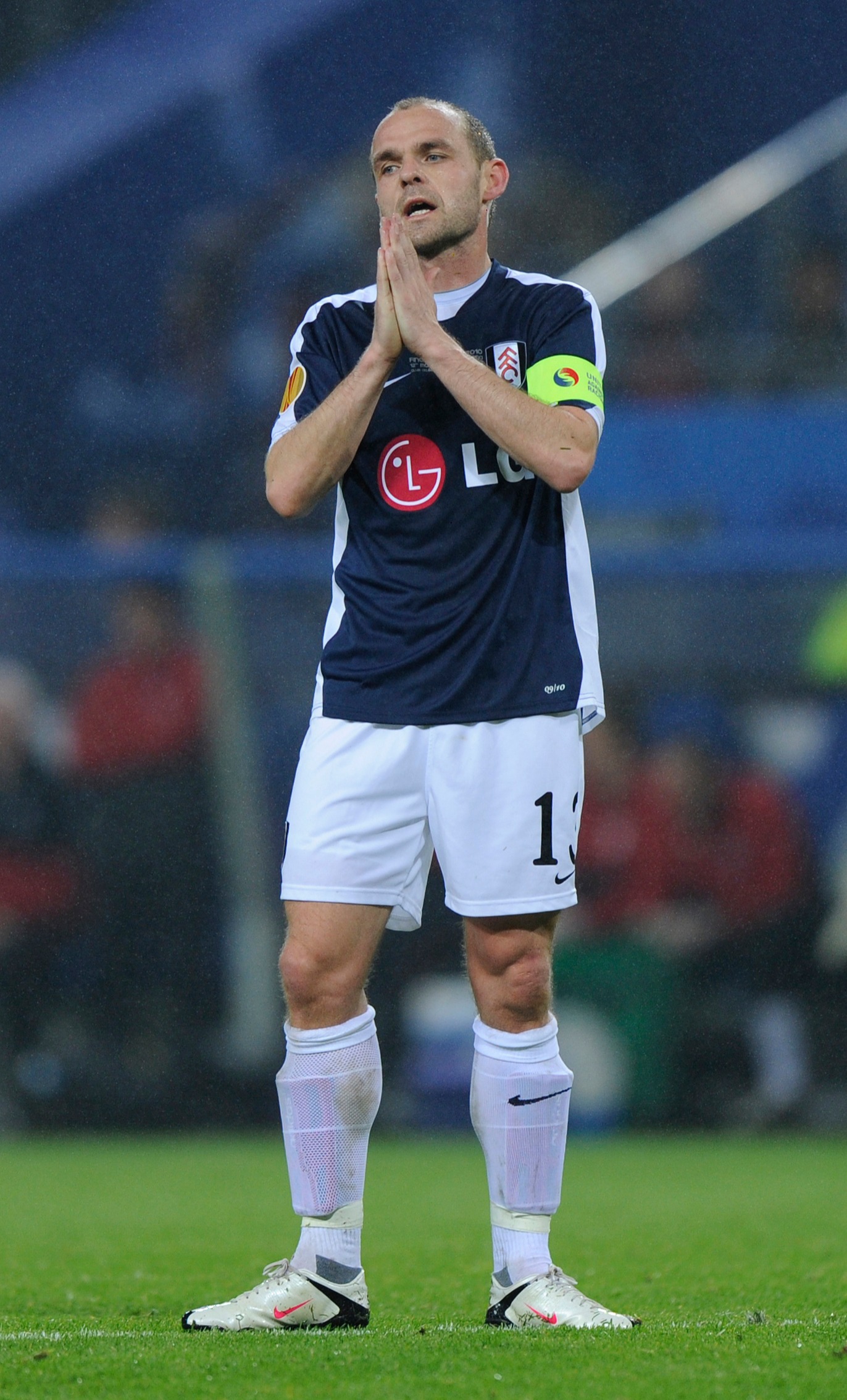 Solskjaer's side are the favourites to lift the trophy, but there are still a number of other top teams in the competition including Arsenal, Roma and Ajax.

Meanwhile, Man Utd sit second in the Premier League table, one point ahead of Leicester but 14 points behind runaway leaders Man City.

Next up for the Red Devils is a home match against Brighton in the league on Sunday, April 4.