United are behind leaders Liverpool only on goal difference, but are armed with a game in hand over their great rivals. 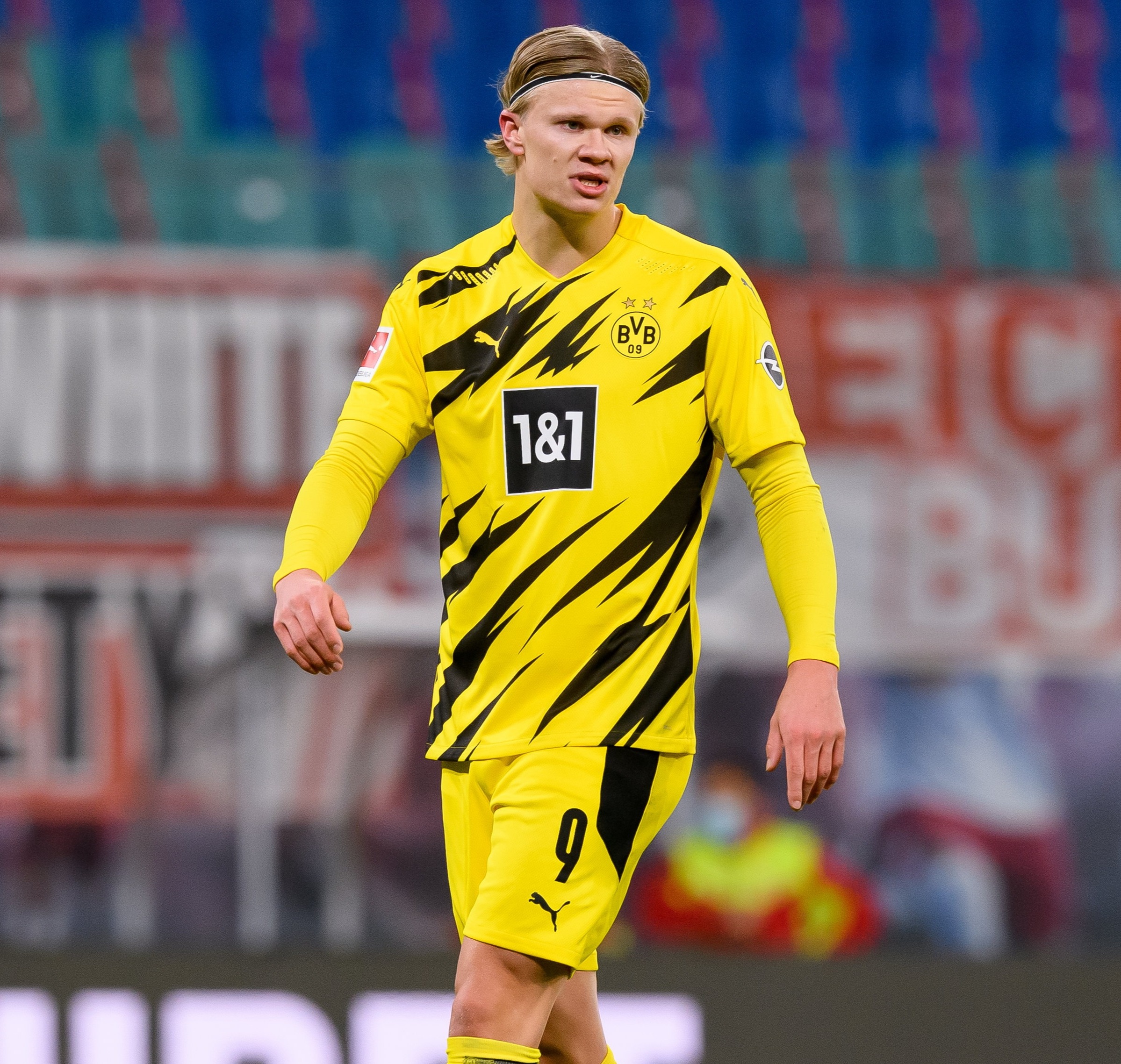 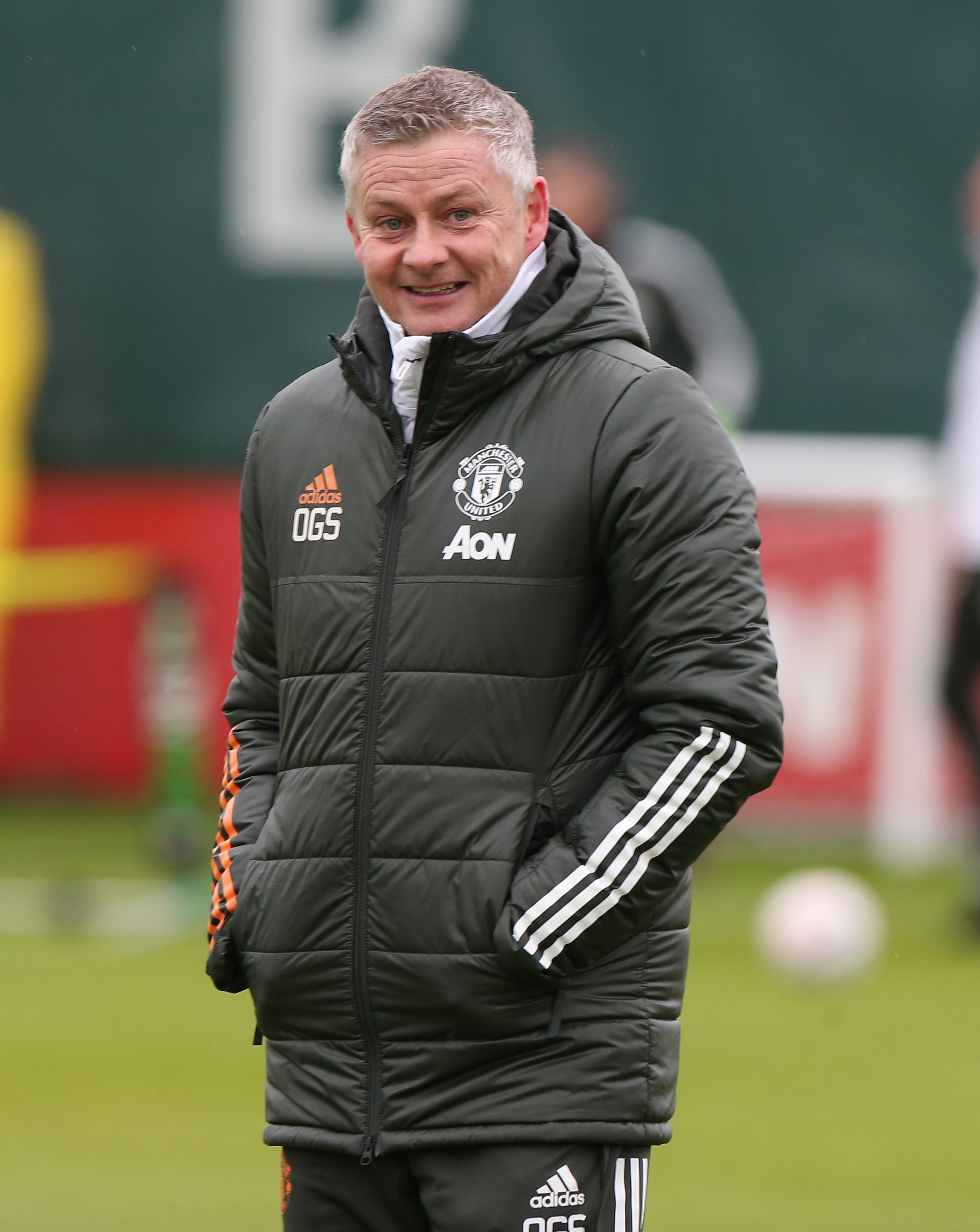 And to boost their chances of a first league title since 2013, former Aston Villa forward Agbonlahor has urged Ole Gunnar Solskjaer to sign goal machine Haaland.

He told talkSPORT: “You look at the Premier League teams that could do with him now – Manchester City, Manchester United, Chelsea, Liverpool, they could all do with him.

“What would he do for any of those clubs now? If they had him in January, whoever signed him would win the league."

Haaland has attracted attention across Europe – including from Real Madrid and Barcelona – having scored 19 in 16 games for Borussia Dortmund this season.

The Norwegian striker joined the Bundesliga giants last year, having snubbed a move to Old Trafford.

Manager Solskjaer met with the 20-year-old but failed to convince him move to Old Trafford as he instead joined Dortmund for just £18m.

Now, Agbonlahor reckons the Germans could demand £180m for their star man, but tipped Bayern Munich and Madrid as the frontrunners to sign him.

He said: “He’s the most complete striker out there for me.

“We’re talking about Premier League clubs wanting him. I think Bayern Munich or Real Madrid are the favourites to get him.

“You’re talking ridiculous money. He’ll be the most expensive player ever when he leaves Dortmund because he’s getting better.

“He’s learning, he looks hungry. He’s not happy just to be at Dortmund and score goals, he’s trying to improve his game and he’s going to get better and better.”