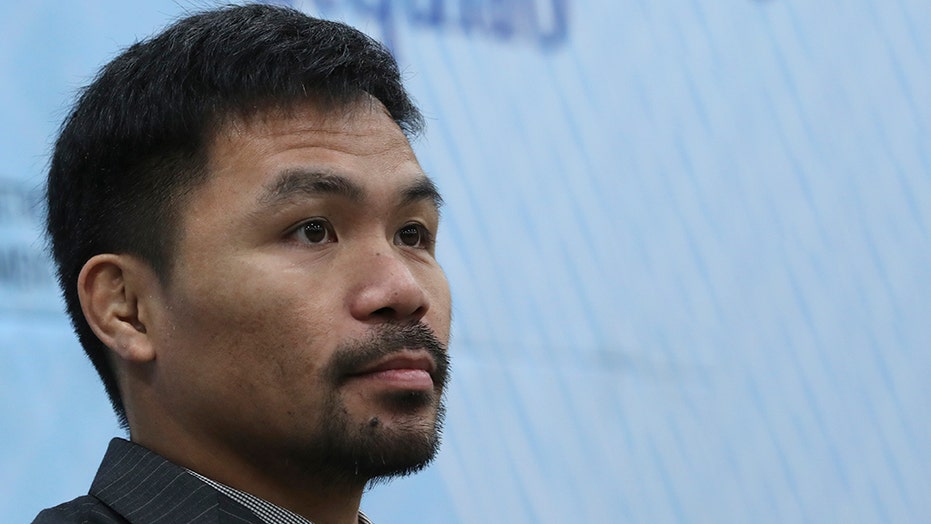 Boxing great Manny Pacquiao has beef. He isn’t happy with the attacks on the Asian community.

After a recent video surfaced online of a 65-year-old Asian woman beaten in New York City in broad daylight earlier this week, Filipino-native Pacquiao decided to take his thoughts to social media on Thursday addressing those people who are committing these awful crimes.

“Stop attacking Asians who can’t defend themselves! FIGHT ME INSTEAD,” Pacquiao wrote in four languages on Twitter.

He captioned the tweet saying, “We have one color in our Blood! Stop discriminating. LOVE AND PEACE TO EVERYONE!! #StopAsianHate.”

The tweet also included different photos of the Asians who were brutally attacked. Over the past few months, there has been a handful of hate crimes against Asians, including an incident in Atlanta where someone shot up multiple Asian spas and killed eight people.

The only boxer in history to win 12 major world titles in eight different weight divisions is now a senator in the Philippines, but according to a recent ESPN report is being touted as a possible presidential candidate in his homeland.

That’s if he stays out of the ring.

Though he hasn’t fought professionally in two years, there is talk of a comeback. Rumors are swirling around that he may fight WBO welterweight champion Terence Crawford on June 5, ESPN reported citing sources on Tuesday.