TOTTENHAM are up against non-league side Marine this evening in the third round of the FA Cup, as Spurs look to make decent ground in another domestic tournament this season.

Spurs haven't won this trophy since 1991 but Jose Mourinho is determined to bring silverware to North London this season – though Marine could give him a tricky test.

Follow ALL the action with our live blog below… 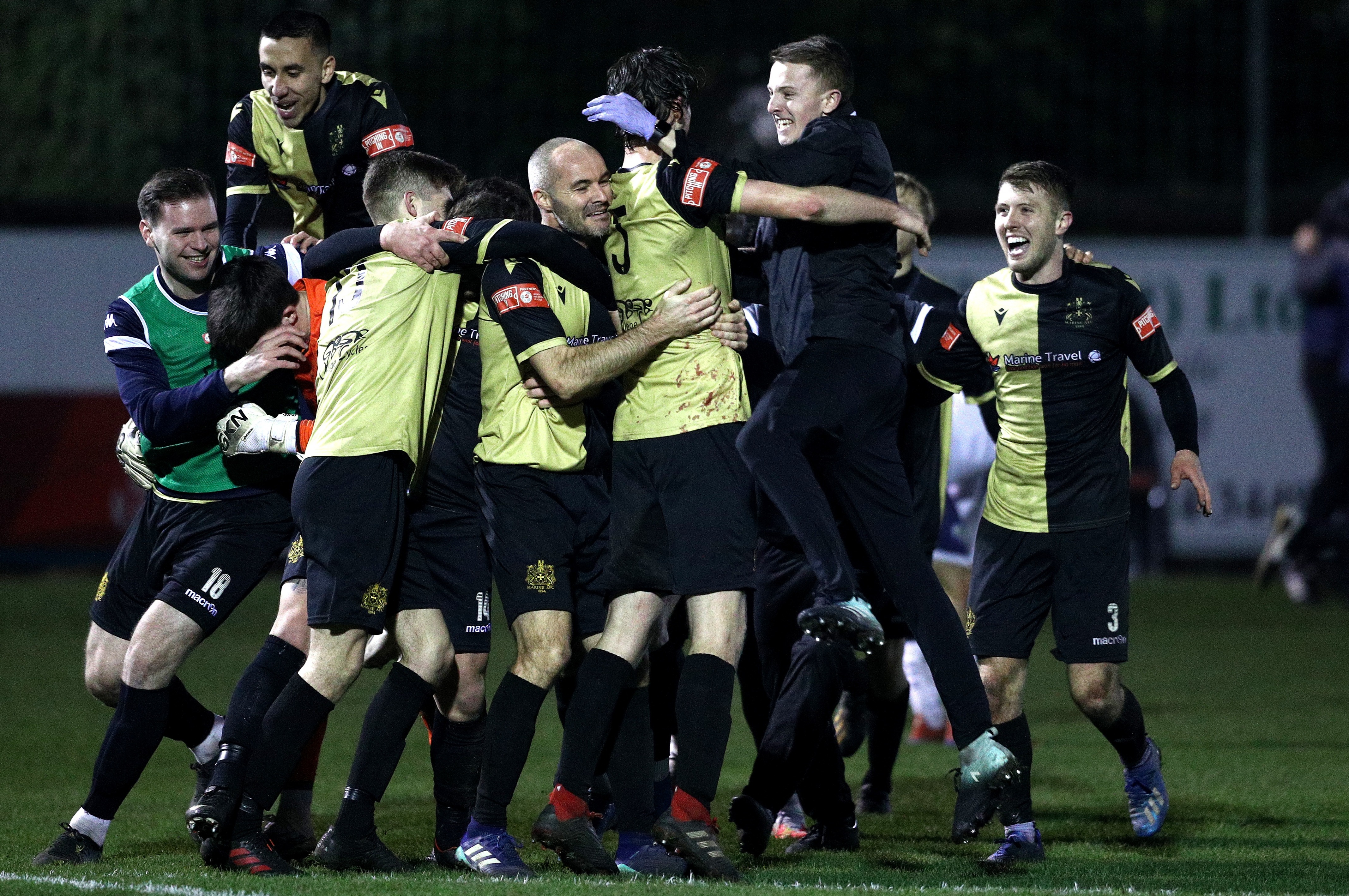 Marine play in the Northern Premier League – now suspended due to national lockdown -but have been given elite status so they can keep training ahead of the match.

When is Marine vs Tottenham?

This match will be shown on BBC ONE in the UK, making it free to all homes with a valid TV licence.

Coverage will begin at 4.30pm.

If you want to stream the tie, head to the BBC iPlayer.