WELL done to Eddie O’Leary for coming out yesterday with the news Tiger Roll WILL run in the Randox Health Grand National.

It means an end to the phoney war rhetoric and humbug we got after the weights for the world’s greatest race were announced. 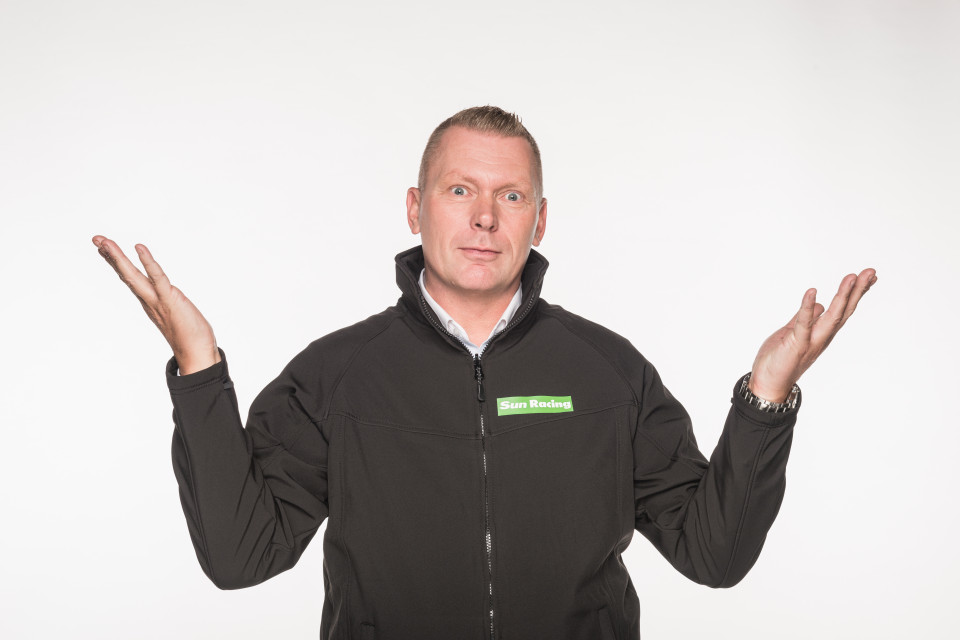 The stuff coming out of the Gigginstown camp — both before and after the handicapper had his say this week — was bordering on the pathetic and irresponsible.

It was like whingeing kids throwing their toys out of the pram because they didn’t get the sweets.

If Eddie’s brother Michael hadn’t made such a fuss in the first place — of course it was only ever to try and influence the handicapper — it would have been a non-story.

Of course, if  Tiger Roll was fit and well, he was always going run in the Grand National.

Gordon Elliott said so right at the start of the season. While the O’Learys were playing games, Elliott was saying it as it was — that winning a third National was Tiger Roll’s target.

Of course Tiger Roll would bid become the first horse to win the great race three times on the trot.

And of course the 10-year-old was always going to have to carry top weight to do so.

Yes, due to the compressed nature of the weights there are a few horses who, in relation to the Tiger, look ‘well-in’.

But is Elliott bothered? Not one bit. Was he whingeing? Nope.

The Co Meath trainer had no issue whatsoever with the 11st 10lb given to his little superstar.

Make no bones about it, that weight is absolutely fair.

At least O’Leary’s comments yesterday mean racing’s latest  will-he-won’t-he saga is over and Elliott can now get on with training this brave and remarkable horse who returns to the track in tomorrow’s Boyne Hurdle at Navan.

Don't miss out on all the best of Sun Racing

Mind you, the horse still has to get to Aintree in one piece and stranger things have happened than a top chaser picking up an injury.

Sunday’s hurdle run will knock the top off him for sure but then he still has to run in one chase — the cross-country at the Festival will be next up — to get his ticket stamped for Liverpool.

One of Ryanair supremo O’Leary’s reasons for not running Tiger Roll in the National was the fact he said he would not forgive himself if the worst happened and he suffered a fatal injury at Aintree.

Horses die in horseraces. That is a fact. But always remember this: Most racehorses race and live.

And they live only because of horseracing, because they would never have been born without the sport.

And also remember that while they live every day they do what they were bred and love to do which is run around.

Only very occasionally are they asked to work at all, and even then they are doing what they adore.

It’s not a bad life.

And added to all that racehorses live the lives of kings and queens, being treated to incredible homes, the best food, the best healthcare packages and patting and hugs that many humans won’t have received the like of on Valentine’s Day (Mrs AK Chapman apart!).

While Tiger Roll is now a confirmed runner in the National, the second favourite Native River is certainly not.

Colin Tizzard’s 2018 Gold Cup hero was heavily backed into 8-1 earlier this week but it was good to see owner Garth Broom immediately come out and say it was highly unlikely he would run so punters should save their money.

Native River, my 25-1 Gold Cup tip,  has won well at both Aintree and Newbury this term.

And there is no doubt he looks like just the type to lap up an Aintree bid but it is unlikely to be this year.

Broom acknowledged Native River has been given a  mark of 166 and weight of 11st 6lb, but said: “He has a fair weight  and think  it’s very reasonable.

“However we have to get the Gold Cup over first and see how he comes out of it. If he puts everything into the Gold Cup as he has done before, then, if you look, he has not run again after his Gold Cup efforts.”

After what we have been putting up with  from Gigginstown, it was pleasing to hear Broom come out and be open.

The two horses I still like now the weights have been revealed are Definitly Red and Anibale Fly.

The former is trained by Brian Ellison and has just 10st 10lb on his back. He ran a real eyecatcher when second  in the Peter Marsh at Haydock and is likely to have headgear when he next appears.

Anibale Fly will currently shoulder 11st 2lb, and he has been desperate in three races this season.

However, I’m not fussed about that with a Tony Martin runner and his fifth behind Tiger Roll in the 2019 Grand National was a fine effort.

Storm Dennis allowing, the highlight on the telly this afternoon will be Cyrname as he bids to show once again he loves Ascot in the Grade 1 Betfair Ascot Chase.

Cyrname did for Altior at Ascot but was then put in his place by the brilliant Clan Des Obeaux in the King George VI  at Kempton.

He will be short odds to get back to winning ways this afternoon and should do just that.

And I will certainly be sending out a Yeeehaaa! to speedball Kachy at Lingfield if he manages to give almost a stone away to some pretty useful sorts on the all-weather.