MAURO ICARDI has wished partner Wanda Nara a happy anniversary following claims he cheated on her.

Footie wag and agent Wanda revealed she came close to divorcing the Paris Saint-Germain star after he allegedly exchanged intimate messages with an Argentine model. 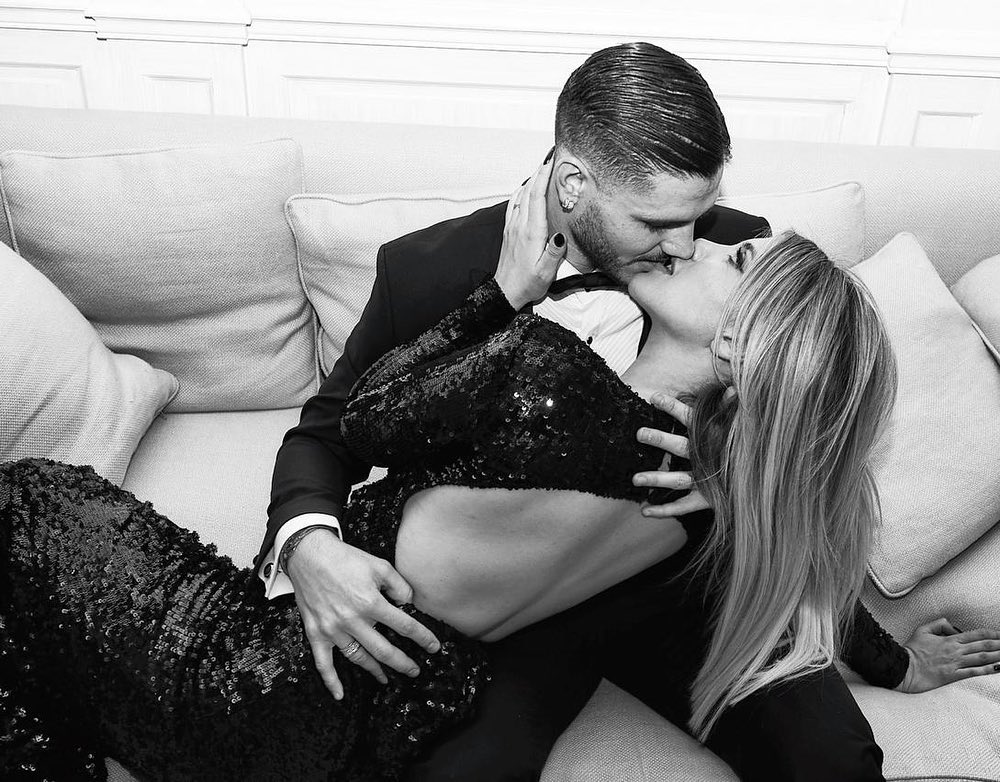 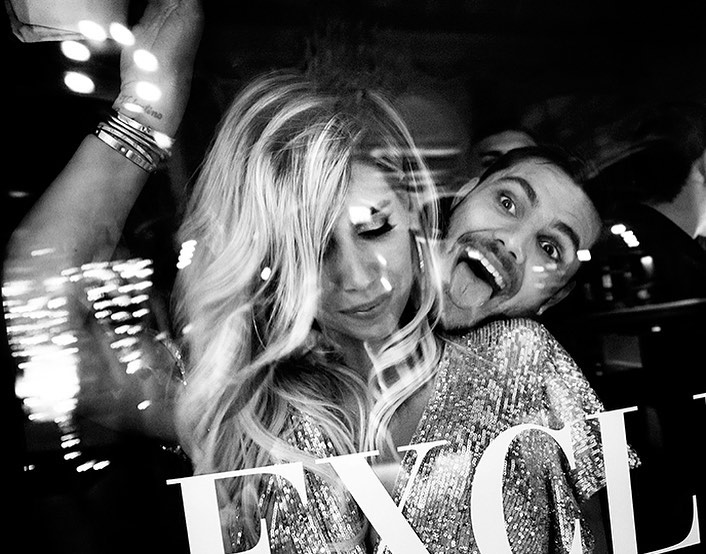 But with the couple now back together, Icardi sent Wanda an anniversary message on social media hailing their ‘many dreams lived’ together.

Argentina international Icardi wrote alongside several snaps: “27.10. A very important day for us.

“Happy Anniversary Wanda Icardi. Another year together, many dreams lived, many more to live.”

Icardi’s declaration came after the pair had a public falling out over alleged cheat claims, sparked by the PSG’s striker’s relationship with Maria Eugenia Suarez.

Wanda told an Argentinian showbiz journalist in a private message the weekend before last: “I’m separated” after leaving the family home in Paris and flying to Milan.

Icardi missed training and a key Champions League match for the French giants last week due to his marriage woes.

But mum-of-five Wanda forgave him after the striker penned her a romantic letter.

Wanda said: “We had the liberty to put our eight-year story behind us.

"But with our souls tired of tears, we freely choose one another again. I love you @mauroicardi.”

She added: “The photos I’ve been posting in the last few months showed how well we were doing and how happy we were. After what happened I was very hurt.

“Every day I asked Mauro for a divorce. When he realised there was no going back, he said we couldn’t continue that way and that if separating was the only way of ending such pain, we should do it.

“We went to see a lawyer. In two days Mauro accepted all the conditions and we signed the agreement.

“The following day he wrote me a letter like no-one else has ever written before which said: ‘I gave you everything and you have everything, and I hope you can be happy because that would make me happy’.

“And that was when I realised something; that having everything, I have nothing if I am not with him.

“I’m sure this bad moment we went through will make us stronger as a couple and as a family.”