WITH every crisis comes opportunity, and for Archie Gray it meant he got first team experience at Elland Road in the Premier League.

Last weekend, the 15-year-old was named on the bench for the first time against Arsenal. 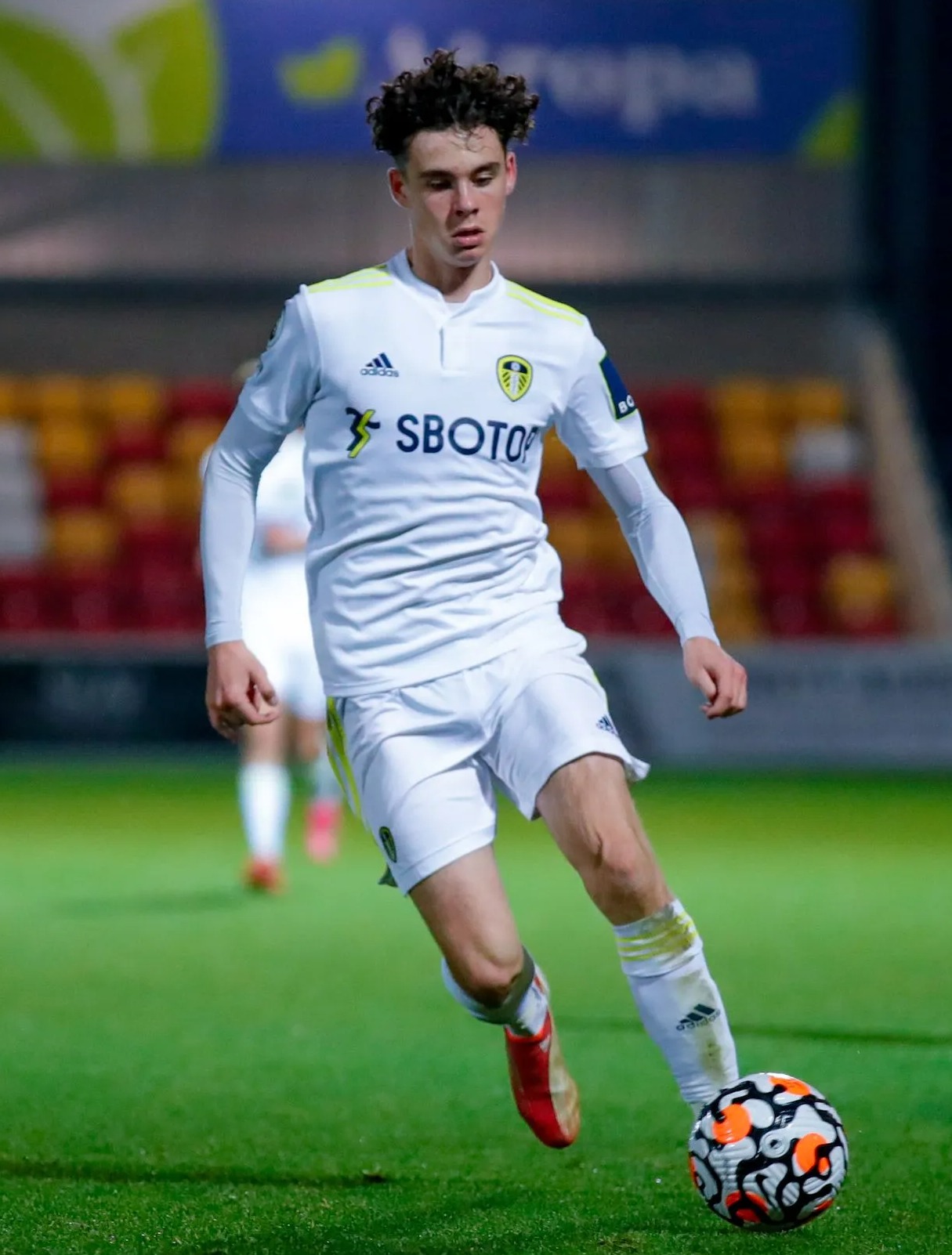 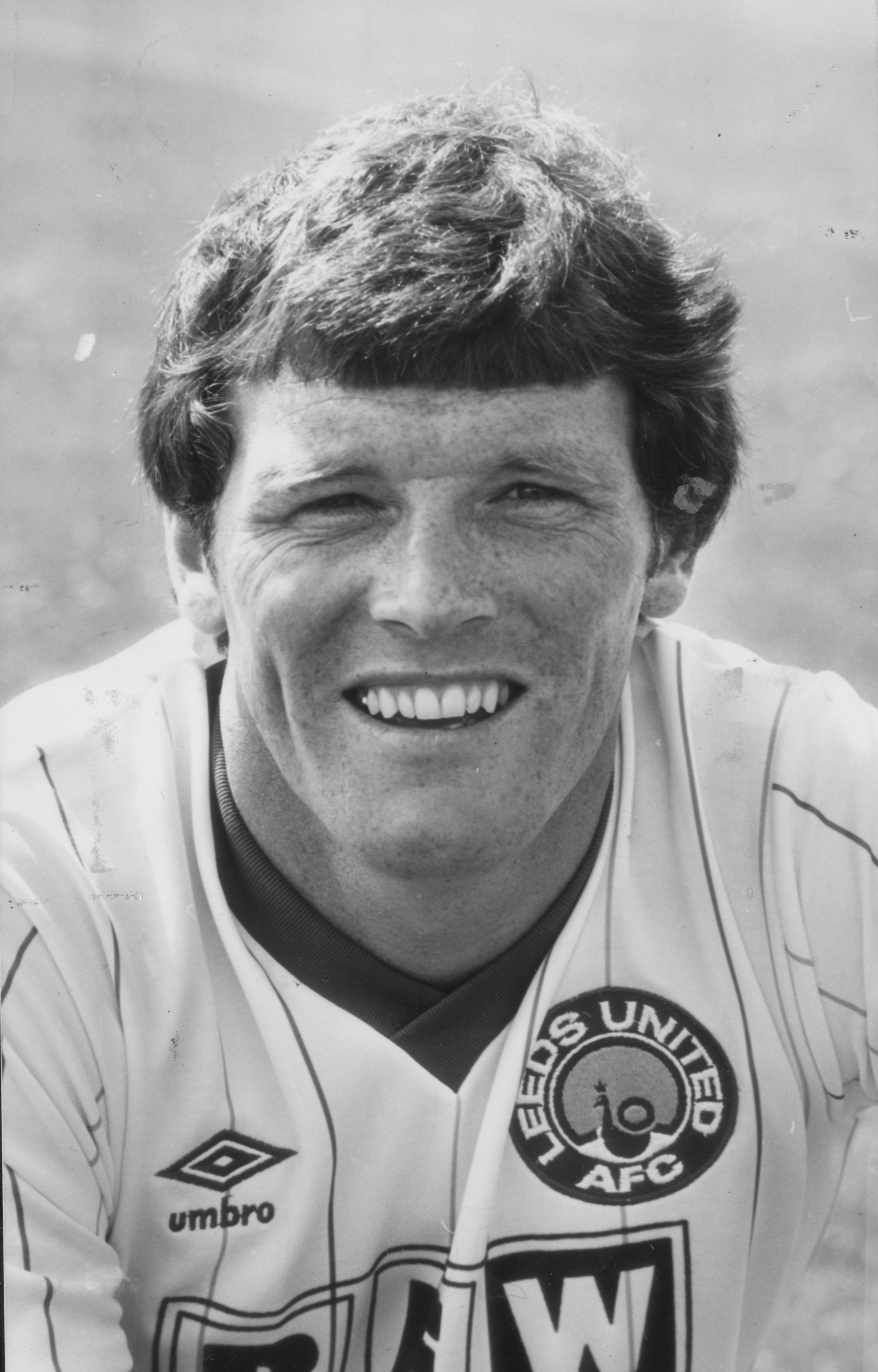 With the greatest respect, his chance came because of an injury crisis that has crippled Leeds United and seen the Whites crumble to a 7-0 thrashing against Manchester City and 4-1 beating by the Gunners.

But, what has been evidenced by Marcelo Bielsa and youth academy coaches at Thorp Arch, is that Gray has the potential to follow in the footsteps of his ancestors and become a regular.

The teen midfielder carries the club's DNA. His dad is former Leeds forward Andy Gray, he is the grandson of ex-defender Frank and great-nephew of legend Eddie.

And he's got the backing of Leeds director Victor Orta.

Archie is currently earning rave reviews from his mentors at youth level..

At his tender age, he is already playing U23 football having broken into Mark Jackson's side.

And he has experienced the physical side of EFL's League One and Two by playing in the Papa John's Trophy for the U21's.

A standout assist in a game against Tranmere Rovers for an Amari Miller goal wowed fans when it surfaced on social media.

In early December, Archie also represented his country – playing for England's U16's in the Val-de-Marne tournament in France.

For now, he has snubbed Scotland unlike Eddie, Frank and Andy. 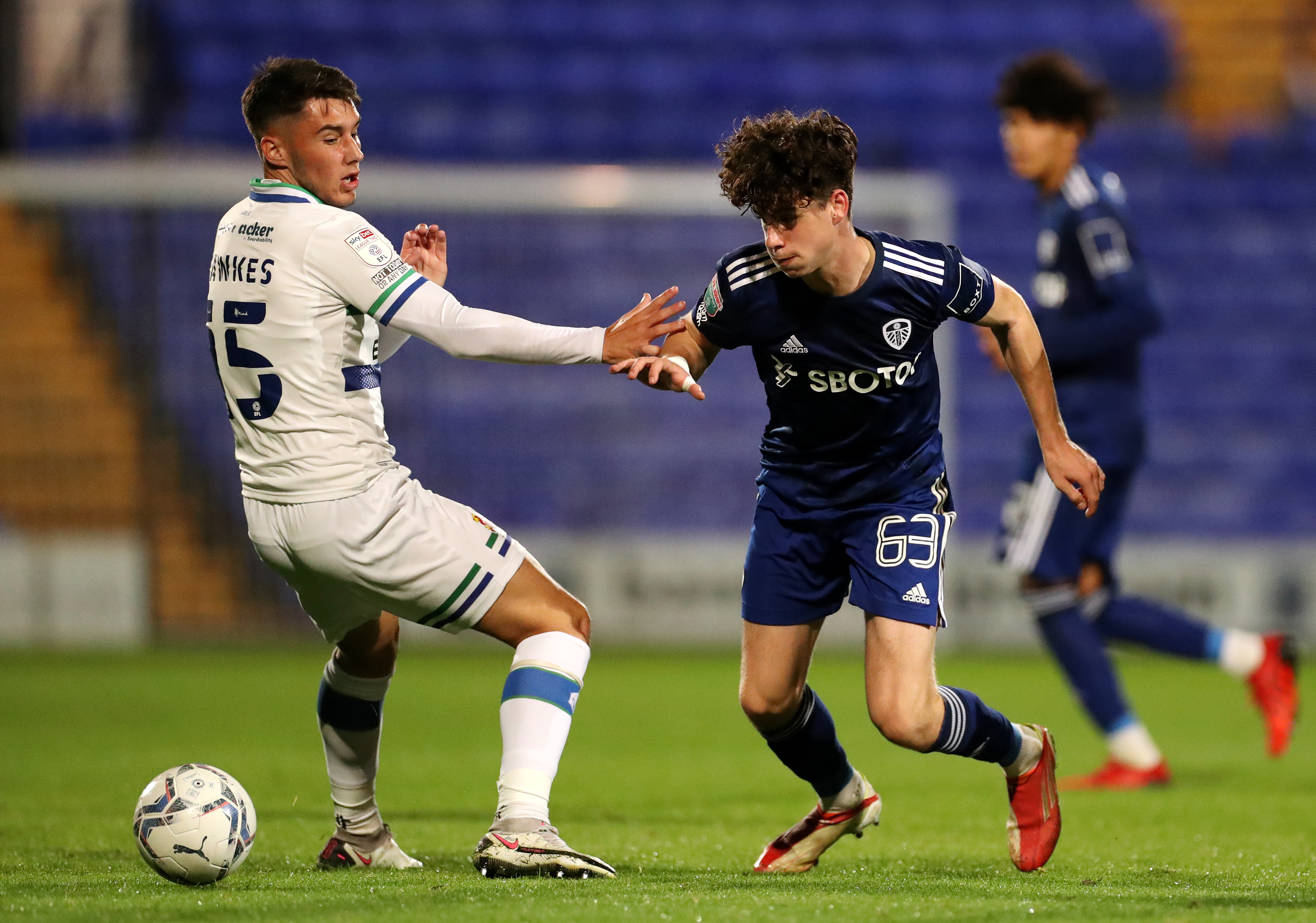 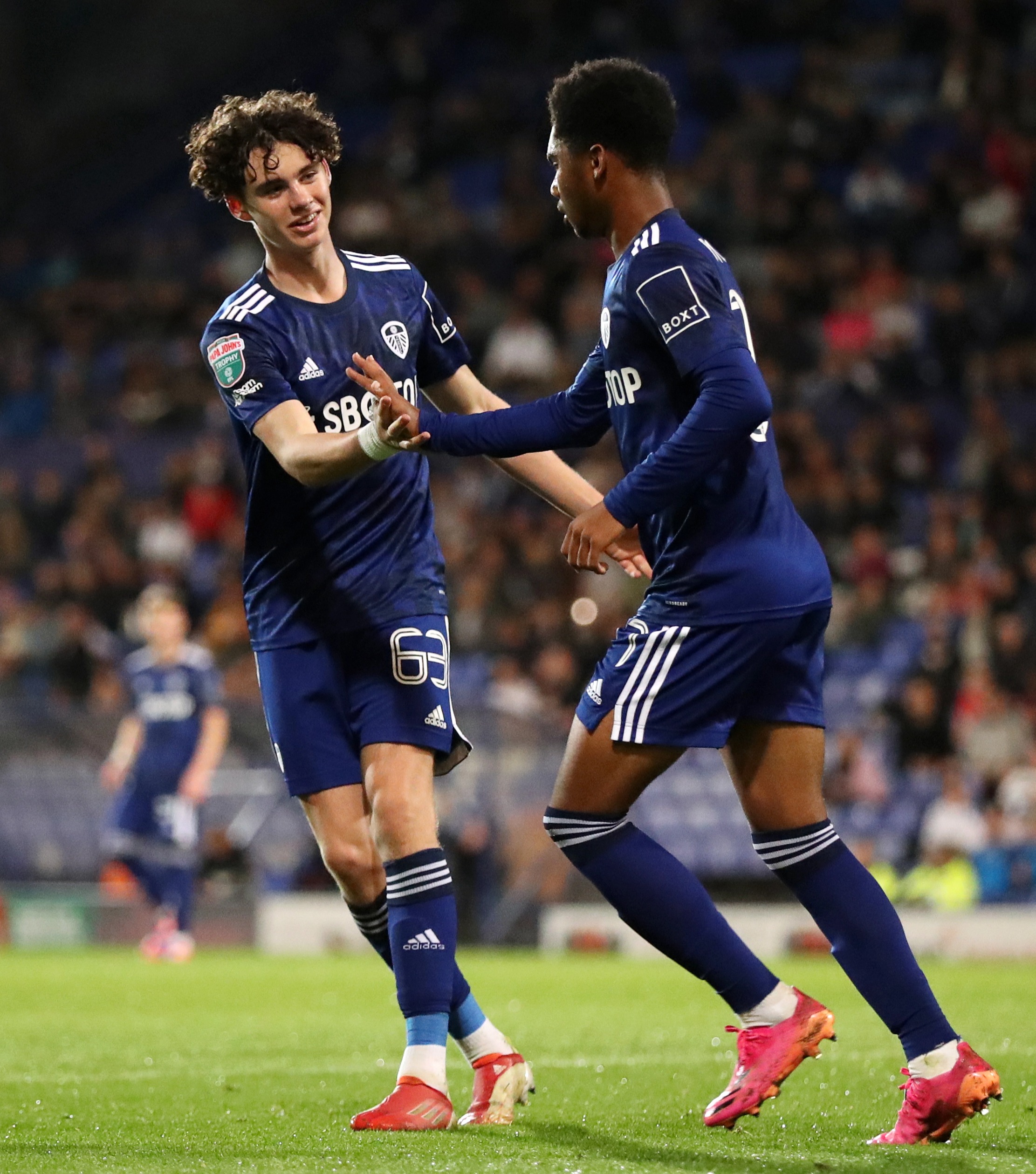 In an interview with Spanish YouTube channel La Media Inglesa, the Leeds director heaped praise on the youngster when asked who the future of the club could be.

"He is 16, [great nephew] of Eddie Gray, son of Andy Gray and I want to say the name of Archie Gray on La Media Inglesa.

"You can find a nice moment of what he did the other day in the Papa John’s Trophy on Wyscout, he gave a lovely pass to Amari Miller in our 4-1 defeat to Tranmere Rovers.

"Hopefully nobody takes him away from us for God’s sake. Nobody is going to do that, he has [Leeds] in his blood. So that’s why I want to say the name of Archie Gray on here because every time he takes a step forward you’ll see him."

Archie's performance against Tranmere back in September gave Orta goosebumps.

It also reminded him of a legend just retired, not because of similarities with how they play, but more with how Archie has burst onto the scene.

"He’s one of those players you see every, I don’t know. I remember Kun Agüero and saying “what is this?” It’s something that happens once in a long time, so I wanted to mention Archie Gray," Orta purred. 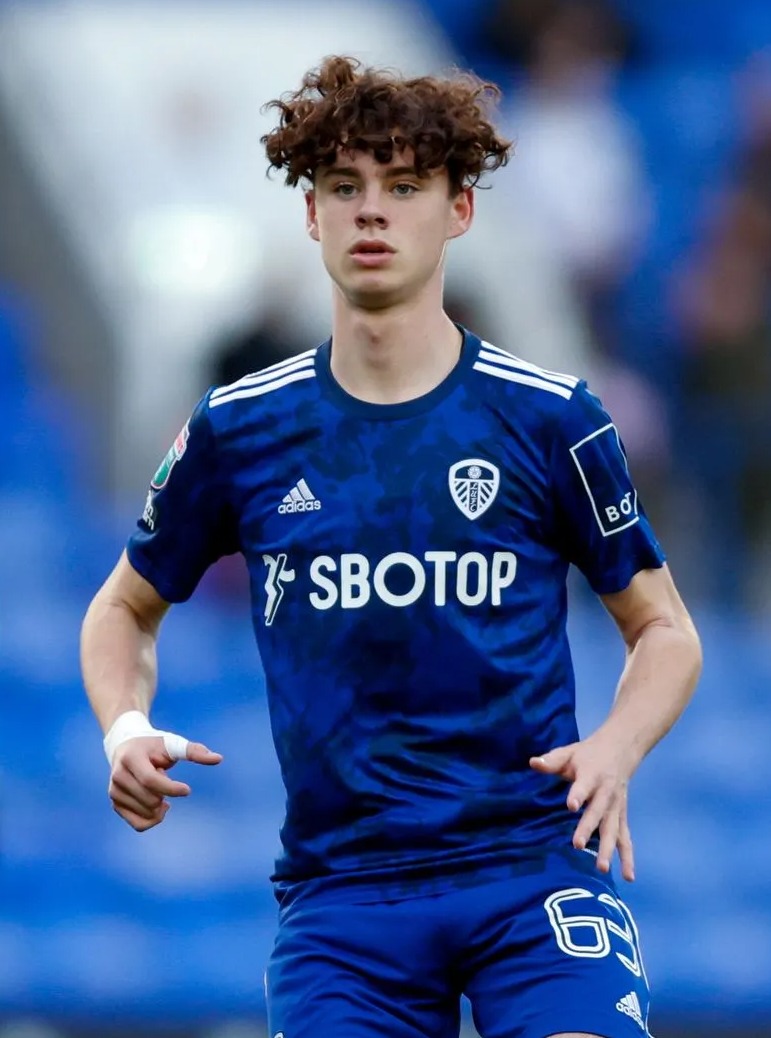 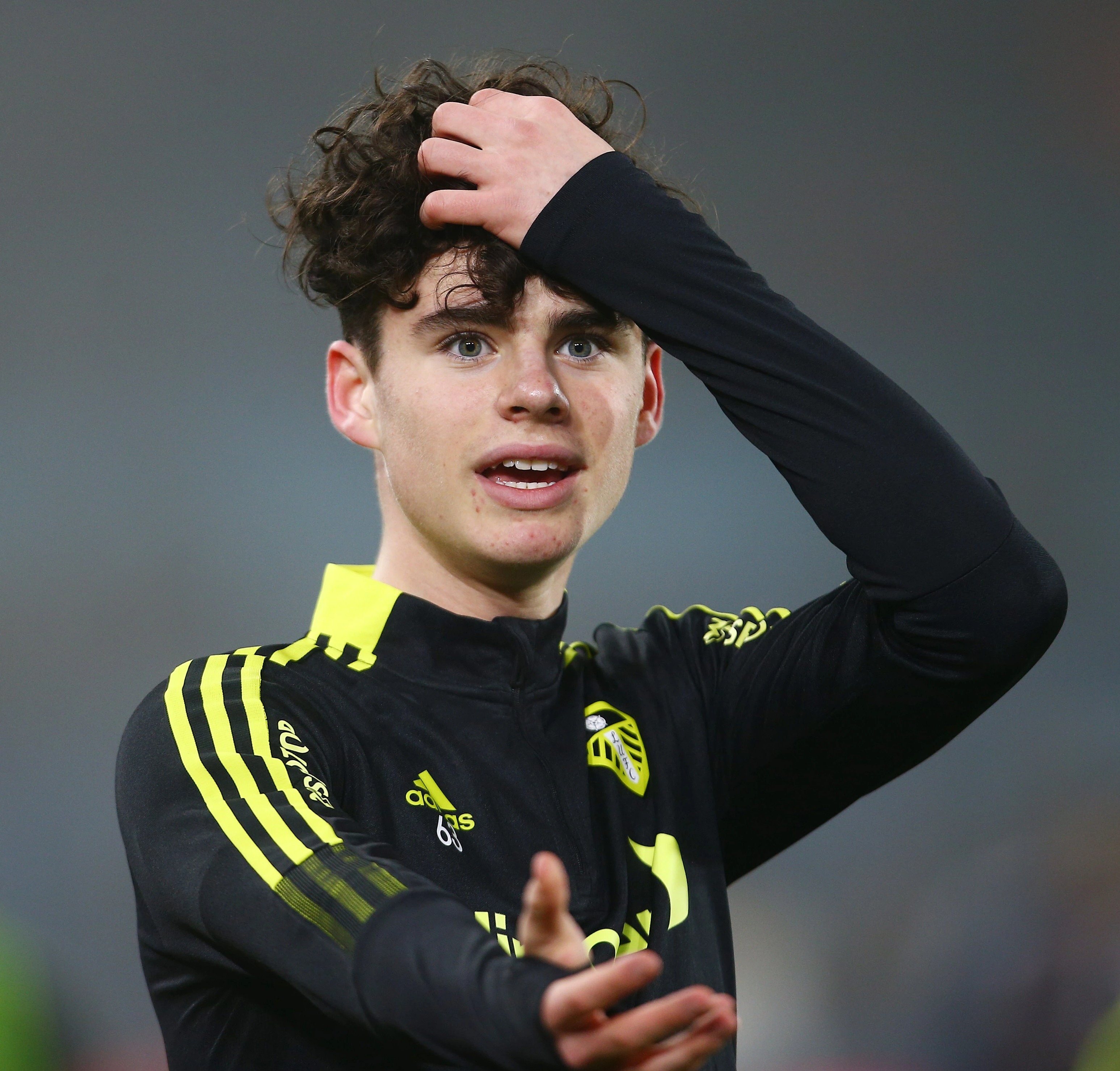 "[It] has actually happened only a few times, in the South America under-20s tournament, Kun scored 10 or 12 goals or something like that, you could see he was different.

"I saw Ángel Correa in under 15s in San Lorenzo and it impacted me. I saw Douglas Costa when he was 15 in a Copinha São Paolo and I said 'who’s this guy?'

"It’s happened only a few times. But yeah, Archie gives me the same feeling. Archie the other day against Tranmere Rovers gave me that feeling."