Home » Sport » Memphis Depay disappointed with Barcelona over failed transfer but will do all he can to join in January, confirm Lyon

The clubs had agreed a £22million fee plus add-ons for the ex-Manchester United forward, but the cash-strapped LaLiga giants were unable to raise the necessary funds to make the transfer happen on Monday. 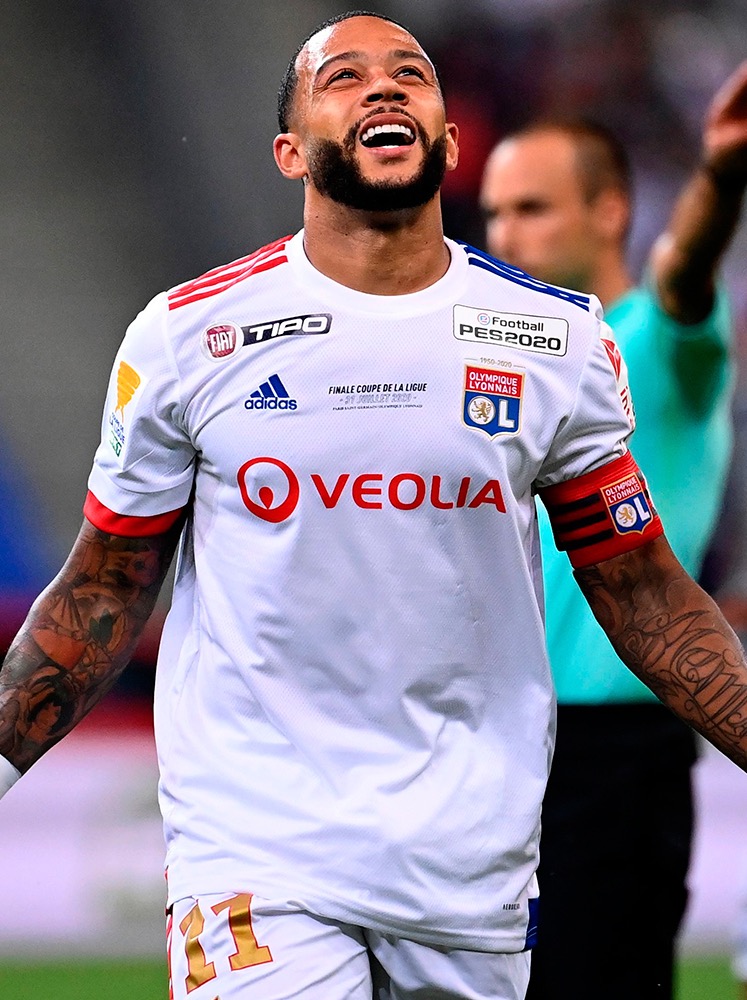 Speaking at a press conference on Wednesday, Aulas reflected on the transfer saga and believes Depay, who has a year left on his Lyon contract, will push for a move to Barca when the window reopens in January.

Aulas said: "Since the beginning I have been clear with Memphis.

"I spoke with President Bartomeu at Barcelona twice, he told me he couldn’t see how things could happen.

"I know that Koeman made him continue to hope and that Memphis was ready to make sacrifices.

"Today, he is disappointed, but not towards Lyon, more towards Barcelona.

"He is going to do everything he can to find himself in a position where he moves there in January.

"Rudi Garcia, he fought with everything he had for Memphis to stay.

"I have not abandoned the idea of extending [Depay's] contract, but as he has always said no, it looks difficult to do.”

Barca scrambled on deadline day to push through a deal for Depay, but Ousmane Dembele's decision to stay at the club instead of joining Man United on loan ultimately closed the door on a move for the Dutchman.

The Catalans were able to offload Rafinha to Paris Saint-Germain and defender Jean-Clair Todibo to Benfica but it was too little too late.

It remains to be seen whether Barcelona will return for Depay in January as Aulas says but there could be a new man in charge at the Nou Camp by then, with club president Josep Maria Bartomeu facing a vote of no confidence.