Home » Sport » Messi 'agrees to slash pay in HALF to finally sign Barcelona deal… but will still earn £1.2m-a-week'

LIONEL MESSI has reached an agreement in principle to extend his Barcelona contract with a 50 per cent pay cut, according to reports.

The LaLiga giants were unable to get Messi, 34, to sign on the dotted line before his deal expired at the end of last month. 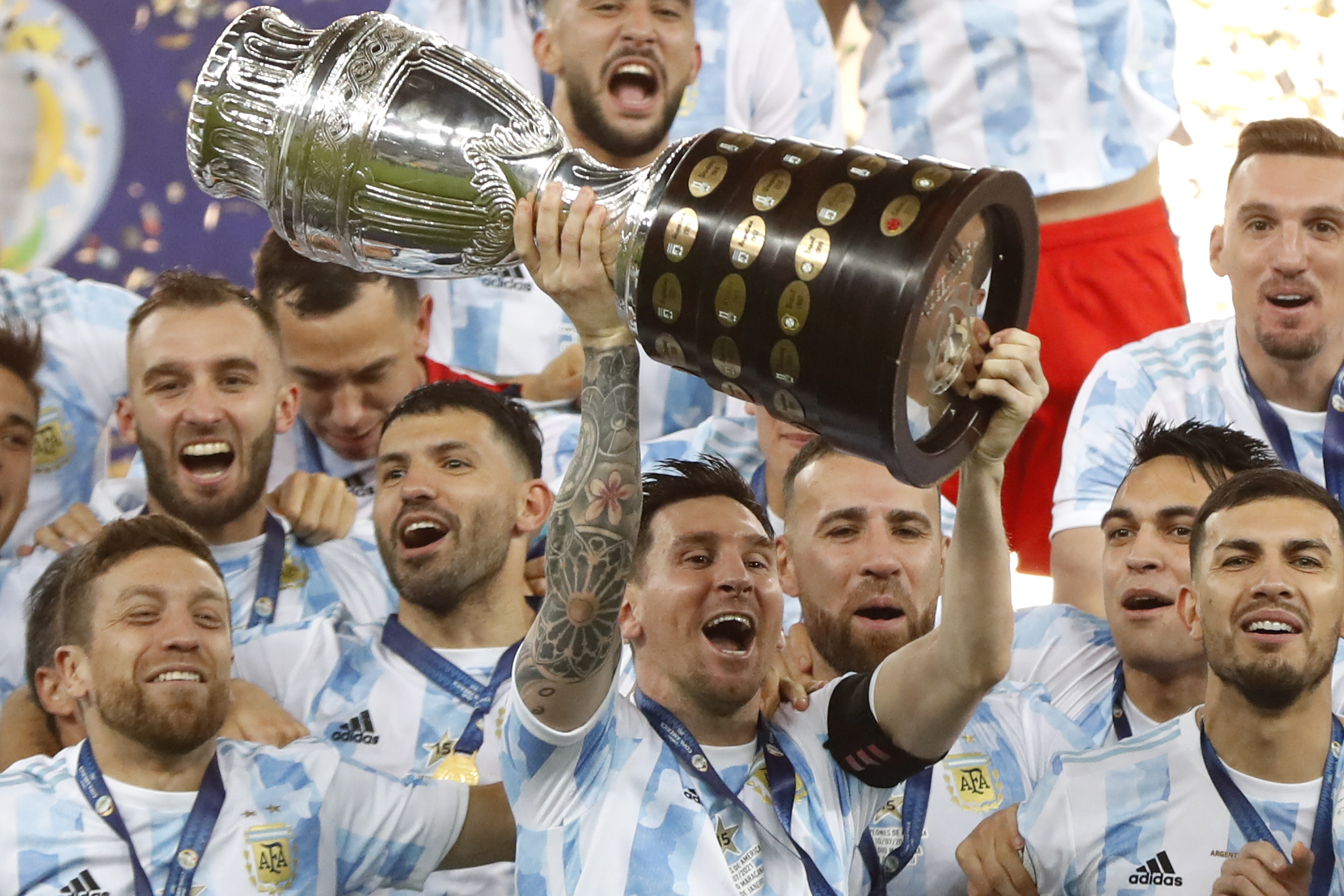 But reports across the Spanish media now indicate that a breakthrough has been reached.

The deal will see the Argentine icon slash his pay by half, to around £1.2million-a-week after the details of his previous contract were leaked earlier this year.

Barcelona will also hold a release clause of just over £300m on the player.

The contract is said to last for five years, despite talk of Messi wanting to seeout his career with a stint in MLS.

Some outlets claim there is still a possibility for him to venture Stateside during the contract, which he see him operate as a Blaugrana ambassador.

According to Sport, the striker is willing to accept a pay cut due to the Catalan club's financial trouble.

Barcelona have been told to severely reduce their wage bill to abide by LaLiga wage limit rules.

An agreement was, however, reportedly delayed as both parties were at pains to ensure the contract's tax situation was in order.

The club's and player's lawyers are now set to draft the agreement and produce a document that Messi can give his final consent to.

An announcement is expected next week at the earliest with the star on holiday following the Copa America.

Interest had arisen from the likes of Paris Saint-Germain and Manchester City, as well as Inter Miami.

Earlier this week, it had been claimed that PSG were giving up on the deal after Messi privately confirmed his commitment to Barcelona.