MICHAEL DAWSON was hilariously told to 'calm down' when reacting to Cristiano Ronaldo's Fergie-time winner against Villarreal on Wednesday.

The former Nottingham Forest, Tottenham and Hull defender was providing updates on the game that was taking place at Old Trafford on Sky Sports News. 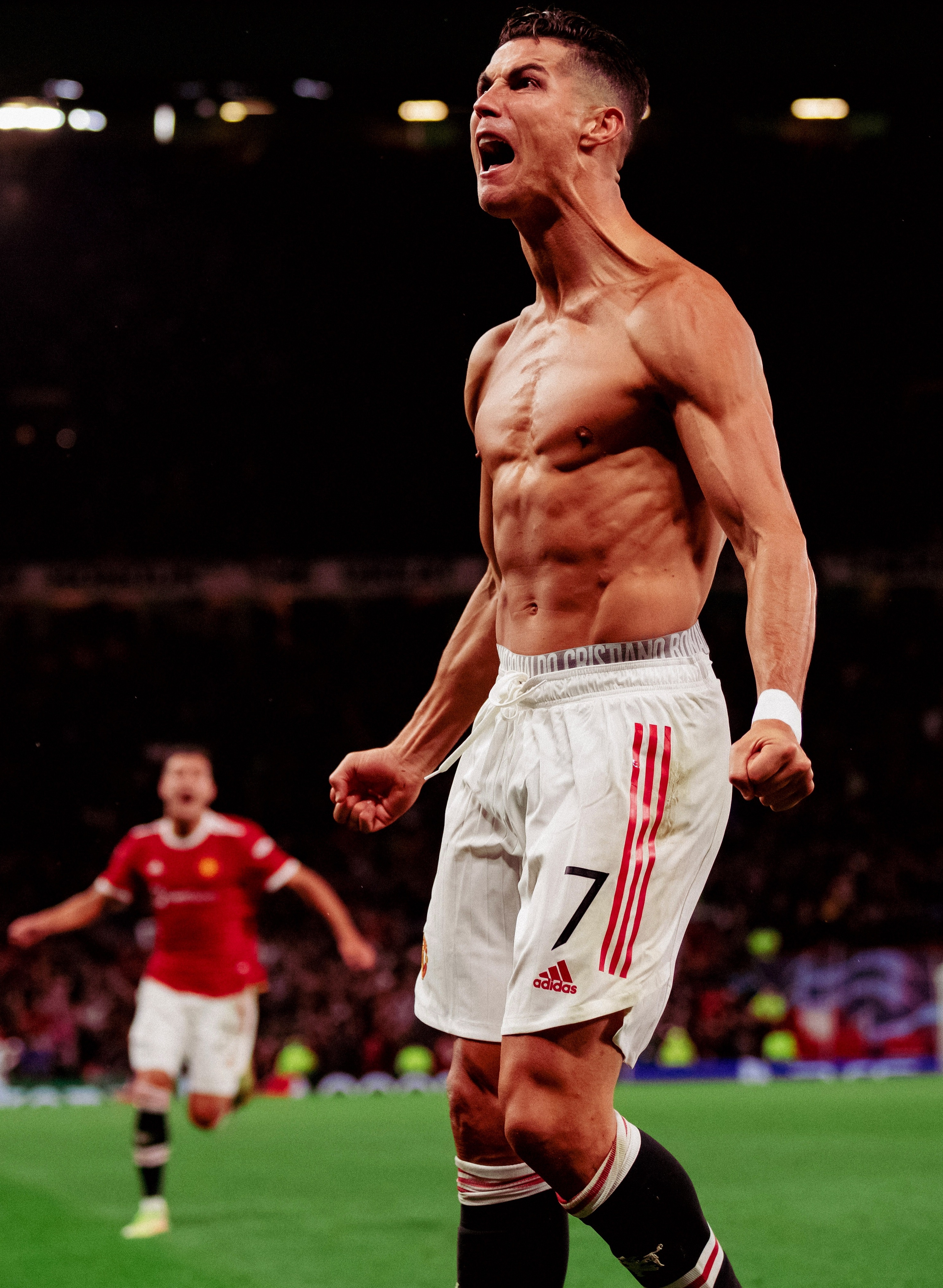 But the inevitable Ronaldo popped up, with help from Jesse Lingard, and steered the late winner into the back of the net.

Dawson couldn't contain his excitement as the goal went in.

He shouted: "Ronaldooooooo! The shirt is off, it's going crazy.

"It's Jesse Lingard who breaks his neck, he gets in the box, it falls to Ronaldo down the right-hand side, it's a tight angle – he puts it in the back of the net.

"It's what he does, he hasn't had a kick all night.

"All night he's been – he not been out there!

"He is now, 2-1 Manchester United and we're about 20 seconds before the full-time whistle goes. The place erupts."

A voice – not from fellow pundits Darren Bent and Tim Sherwood, or host Julian Warren – then says: "Calm down Daws."

Ronaldo wasn't the only Man Utd star who excited him that night as he also sang the praises of goalkeeper David de Gea.

Dawson added: "Ronaldo's a hero, but they need to De Gea because in the first half he made four big saves.

"Sensational scenes, this is Manchester United down to a tee."

Ultimately, Ole Gunnar Solskjaer's Red Devils got three points on the board, somewhat making up for their blunder in Bern against Young Boys.

On the Ronaldo effect, Solskjaer said: "Seriously, he's so good in front of goal.

"He has an impact on everyone – the crowd, the players, the whole club. He’s done that so many times.

"You saw him against Ireland a month ago and he missed a penalty early, didn’t touch the ball much but scores two great headers in the last two minutes.

"That is just what he has done throughout his career. He is so strong mentally. He just stays in the game.

"I have seen him all day today; the way he has built himself up for this game, how focused he has been and, when he gets that one chance, it is a goal.

"He had a couple of half-decent headers in the first half that could have ended with chances but the true mark of a very, very good finisher is that he keeps calm when the chance arrives.”