EX-CARDIFF centre-back Sol Bamba has become a Middlesbrough player-coach after beating cancer in May.

The 36-year-old had several rounds of chemotherapy after being diagnosed with Non-Hodgkin lymphoma last Christmas Eve. 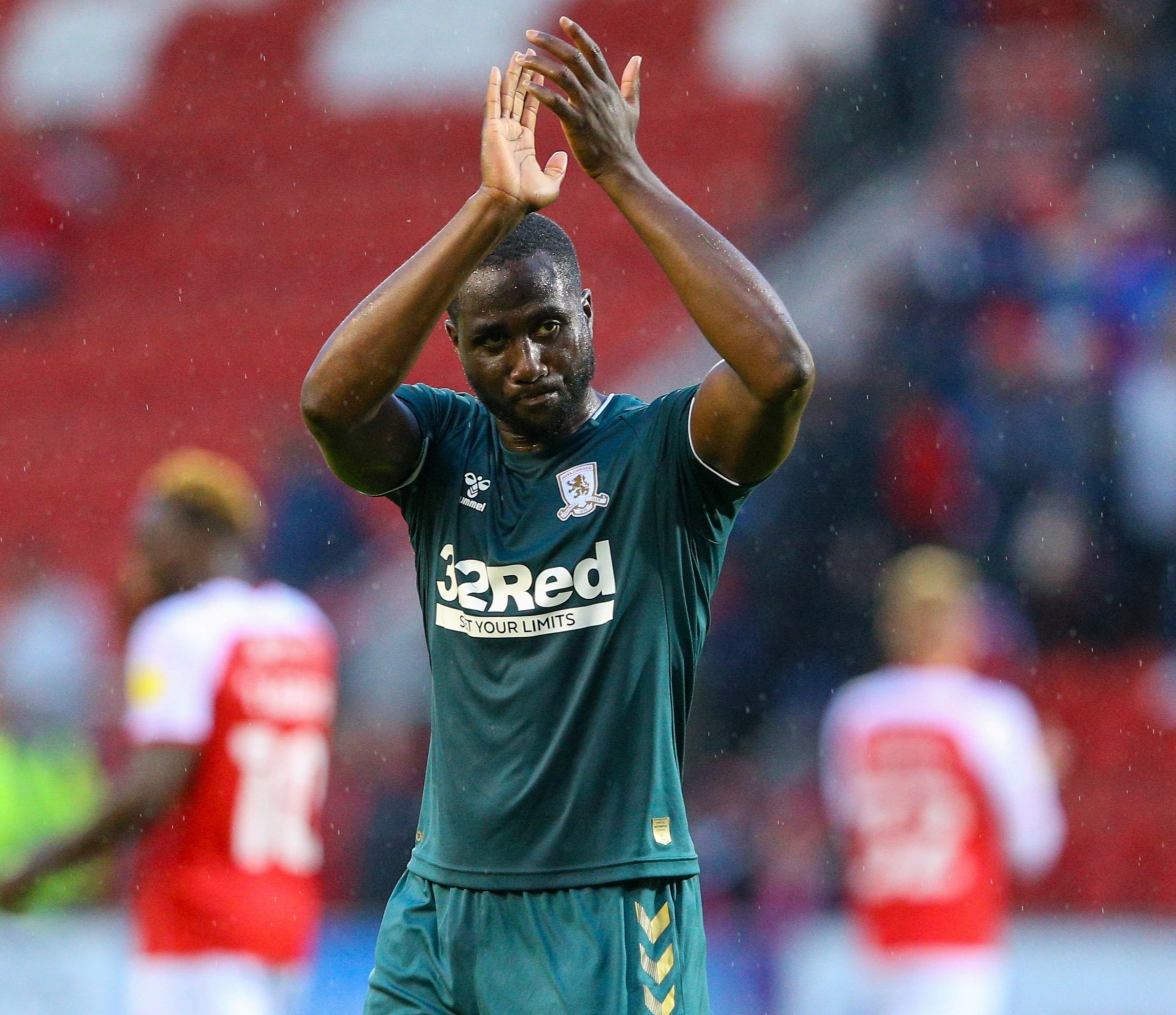 And Boro boss Neil Warnock has been as surprised as much as delighted by how "sharp" Bamba already looks in pre-season training.

The former Ivory Coast star reunited with his former Bluebirds chief Warnock at the Riverside Stadium for a summer try-out but has also "really impressed" as a coach for Boro's Under-23s and U-18s.

Now he has signed a one-year contract to keep him in the Championship.

Warnock said: "Initially Sol had asked if he could come and train with us, and I was more than happy.

"He's a great lad to have around.

"When we were away in Cornwall he was at Rockliffe and helped with the under-23s and under-18s, and everyone was really impressed with him.

"I have to be honest, I didn't expect him to look as sharp as he has done after everything he's been through, but he's done remarkably well. 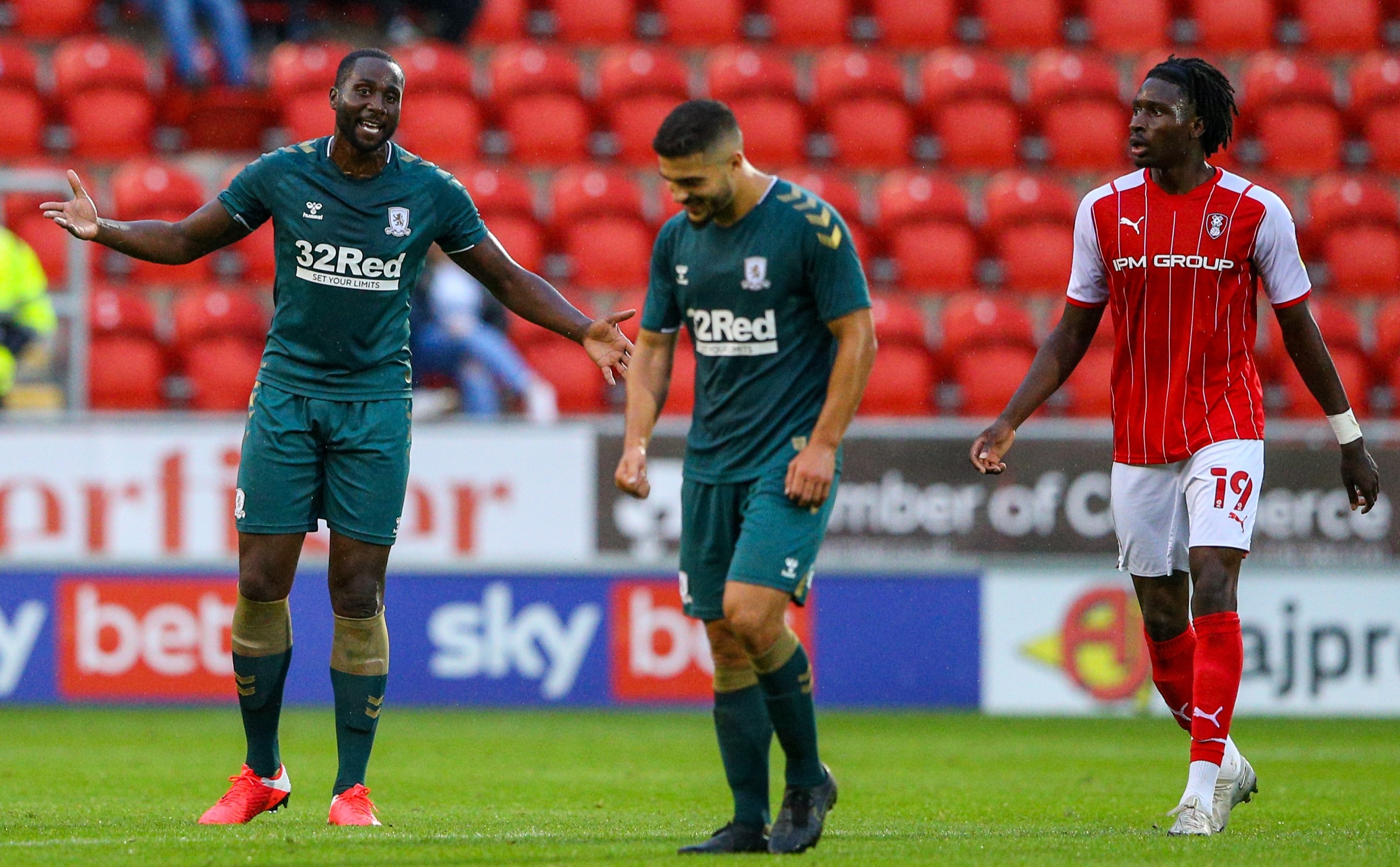 "He has bags of experience and he will be a real asset for us both on and off the pitch."

Bamba revealed the "incredibly heartwarming news" he was "cancer free" in mid-May.

He had already returned to training with Cardiff and came off the bench in stoppage time on the final day of last season, a 1-1 home draw with Rotherham on May 8.

Announcing his cancer treatment had been successful, Bamba said: “We are over the moon right now.

“I really want to thank everyone that has been supporting me.

“Above all, I want to thank the family at the NHS who took such good care of me.

“I will always be grateful. Thank you to all my family, my friends, of course the club and everyone in the football industry that has helped me face this challenge.

“Hopefully, I will see you soon again on the pitch.”