JONATHAN WOODGATE has signed a three-year contract to replace Tony Pulis at Middlesbrough.

The Boro legend, 39, will work with former team-mate Robbie Keane as his No2. 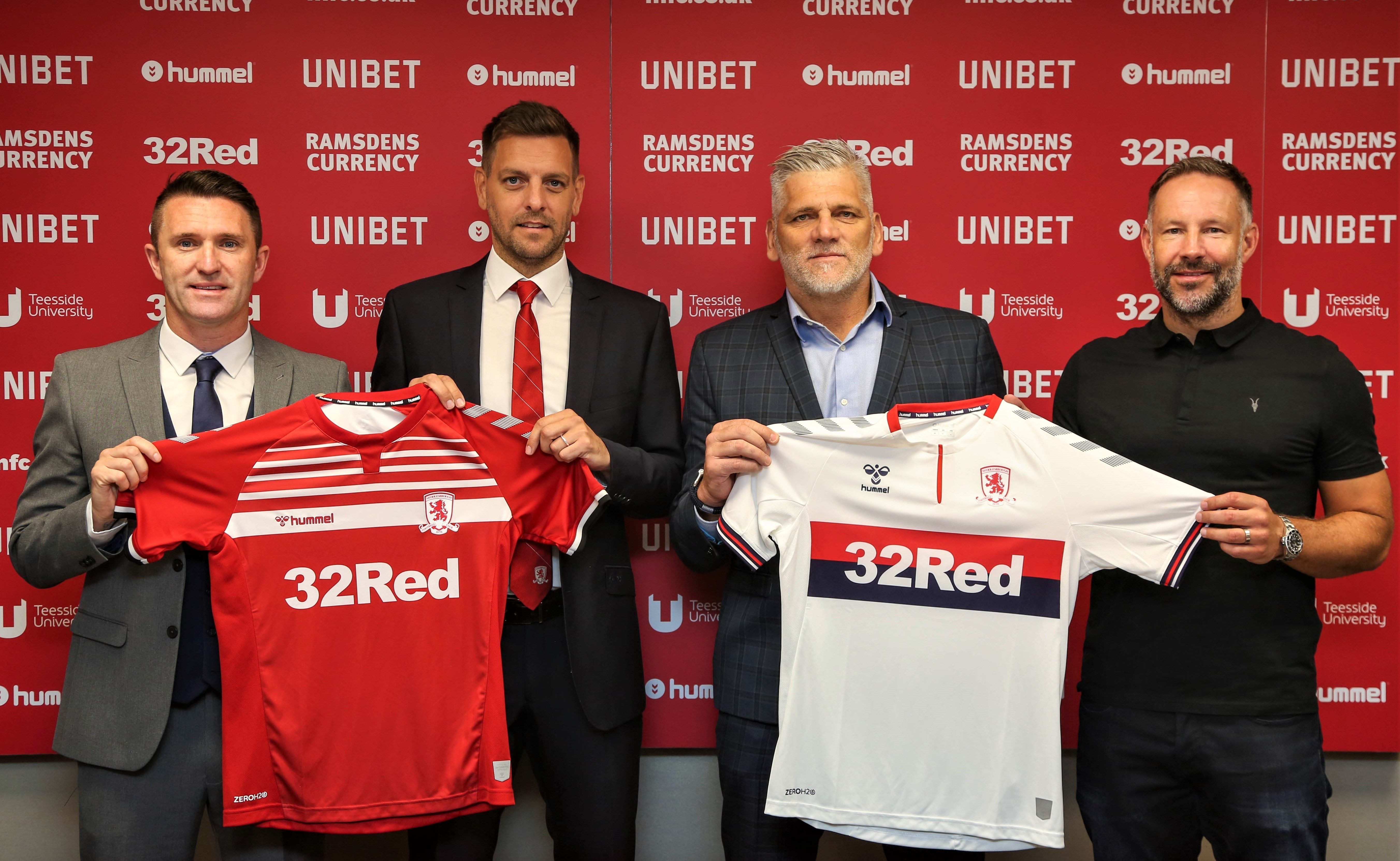 SunSport exclusively revealed that boyhood fan Woodgate was set to take over this week.

The budding boss had two stints as a player at the club before becoming a coach in their academy – then being promoted under Pulis.

He has a close relationship with chairman Steve Gibson, who has a history of blooding new managers having given Steve McClaren, Gareth Southgate and Aitor Karanka their first jobs.

A club statement read: "Middlesbrough Football Club are delighted to confirm that Jonathan Woodgate will head up a new-look senior coaching team.

"Woodgate has been appointed as the club’s new head coach and has agreed a three-year contract.

"Our former captain will be joined by his ex-Leeds and Tottenham team-mate, and current Republic of Ireland assistant manager Robbie Keane, Leo Percovich, who was previously on the coaching staff at the club from 2013-2017, and one-time Boro man Danny Coyne, as goalkeeping coach.

"There was huge interest in the coaching positions following the departure of Tony Pulis and in a robust process the club spoke with a number of potential candidates both in the UK and abroad.

"It was during this procedure that it became clear that Jonathan was the outstanding candidate to head up the new structure, and his staff bring a wealth of experience and knowledge.

"Jonathan’s vision is very much aligned to our own for the club as we look to develop a new identity." 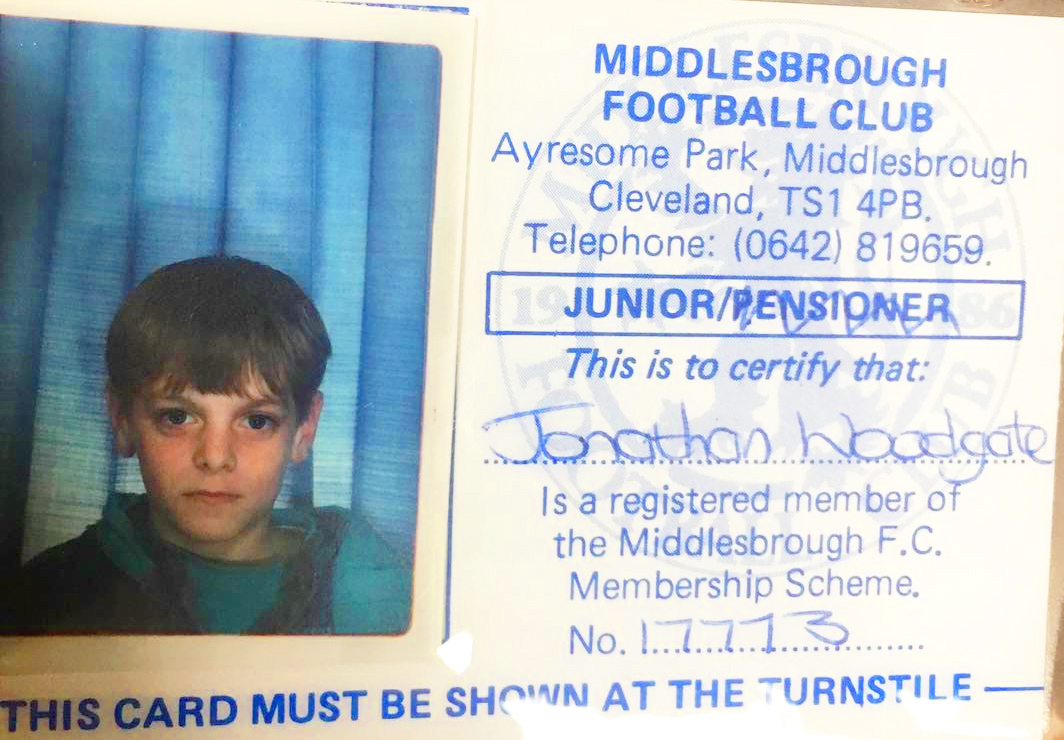 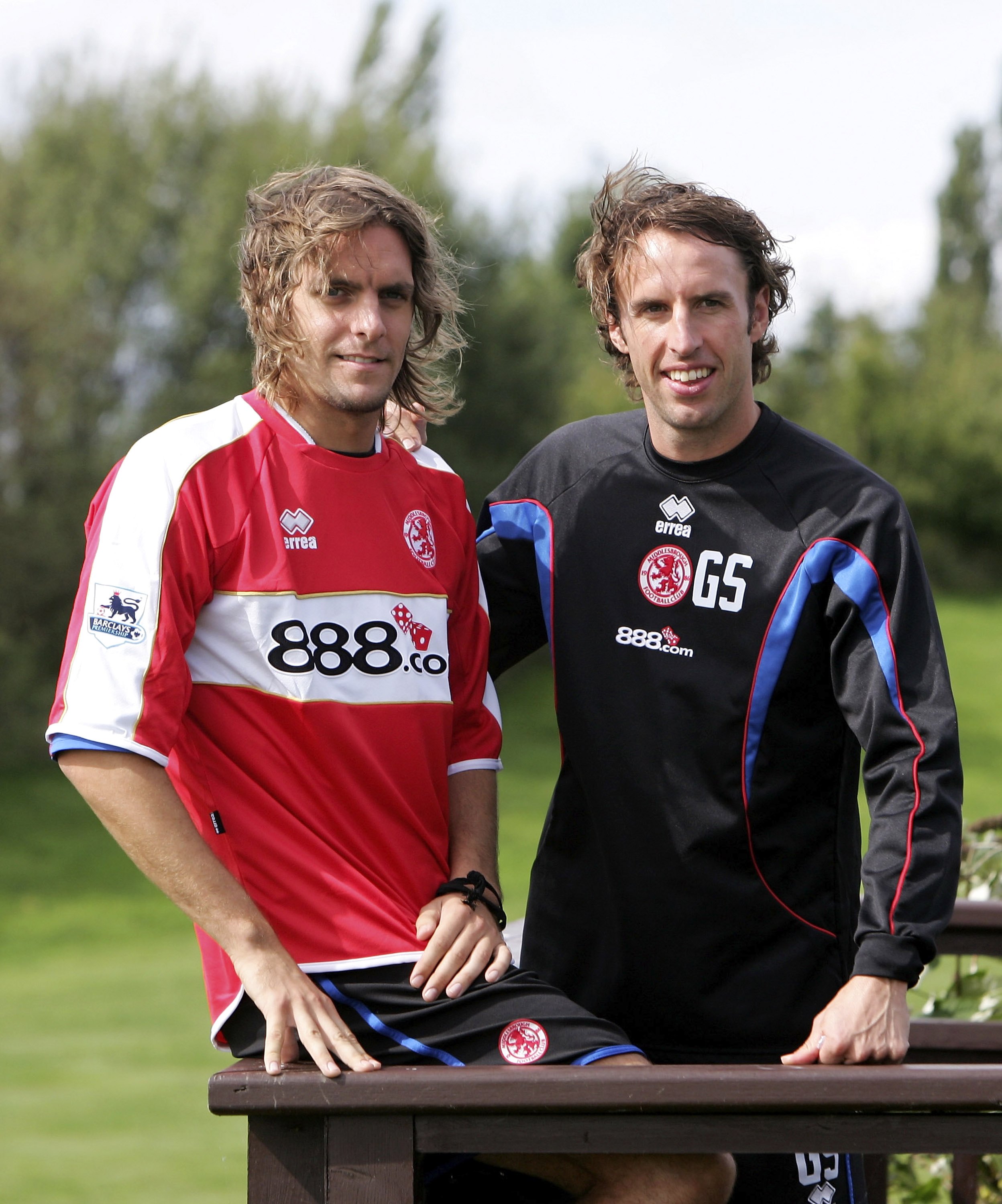