The Lightning scored late in the third period to tie the game at 2-2 but Montreal forward Josh Anderson ended the game with a goal that postponed Tampa’s Stanley Cup celebration. 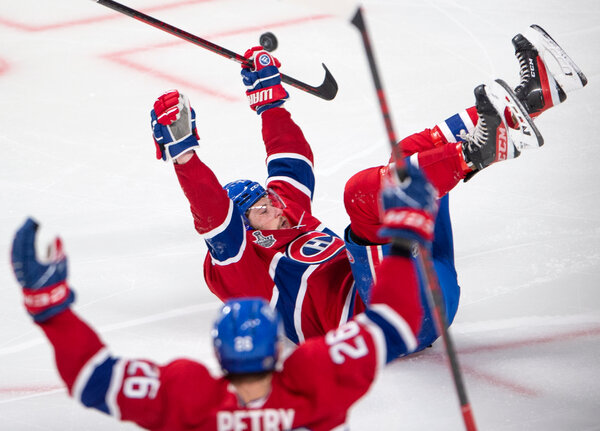 The Montreal Canadiens did not win the first game of the Stanley Cup finals, or the second, or the third, and as the fourth careered toward overtime on Monday night a familiar feeling settled in their dressing room.