SEVERAL politicians from the country’s major parties are pushing for a law change on pitch invaders in the women’s game.

MPs from the Women’s Football All-Party Group have written to sports minister Nigel Huddleston calling for all professional fixtures to be listed as ‘designated matches’. 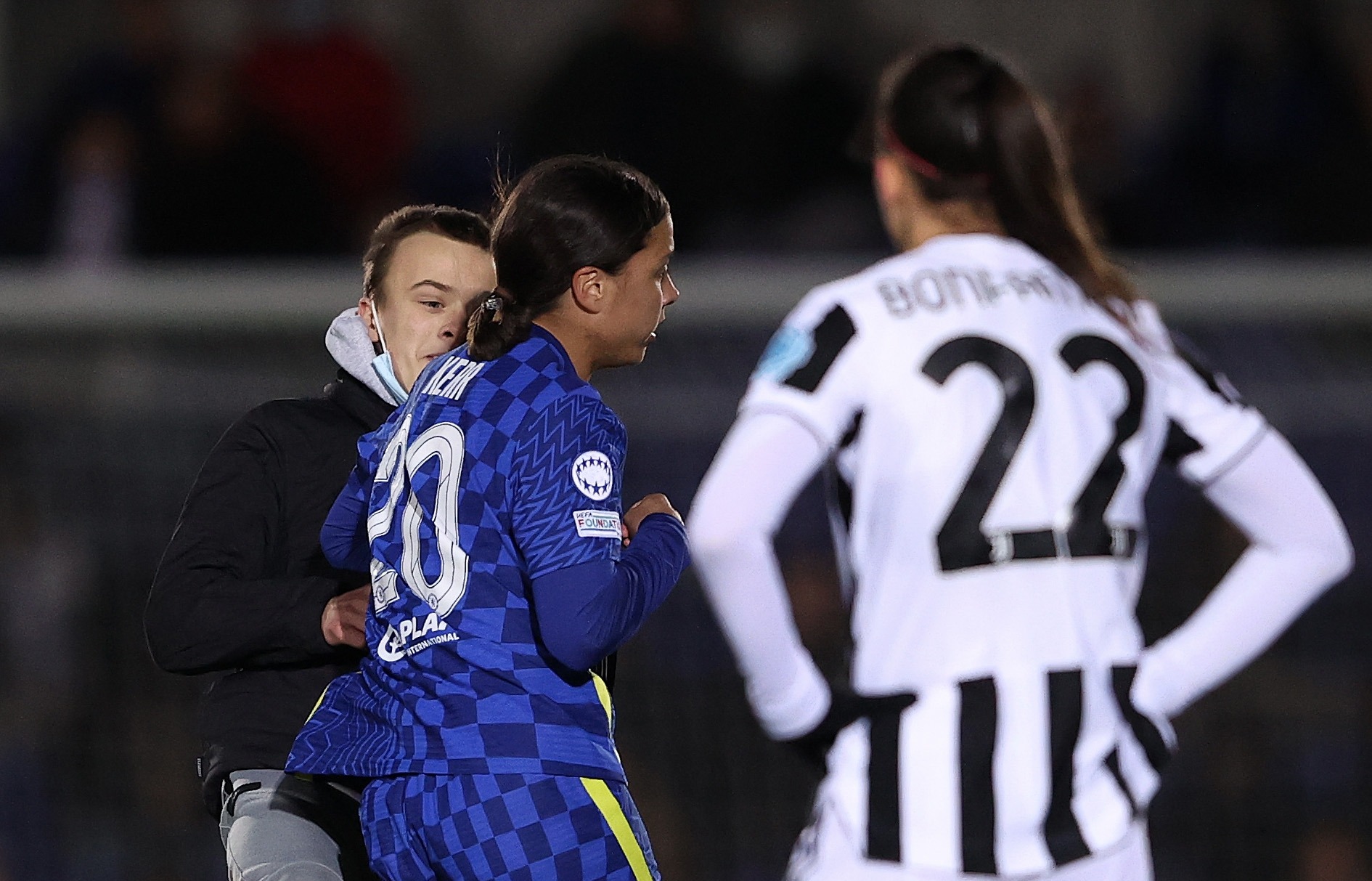 Their demands were prompted by The Athletic’s report which revealed that the Football Offences Order, which gives the police authority to make arrests for pitch invasions, does not apply to Women’s Super League matches.

Their letter was sent following Chelsea’s Champion’s League duel with Juventus was disrupted by a man running onto the turf at Kingsmeadow and attempting to take selfies with Blues players.

Chelsea forward Sam Kerr received a yellow card for shoulder barging the spectator, who was later revealed to have been not been arrested.

Reports claim the Metropolitan Police did not arrest the pitch invader due to women’s games not being defined as designated matches in legislation.

And the MPs from the All-Party Football Group believed this to be the case with women's Champions League duels.

But on Monday the Home Office informed Telegraph Sport that the Blues' encounter with their Italian opponents should have been listed as a designated match due to the fixture involving opponents whose home ground “is situated outside England and Wales.”

And due to a legislative amendment in 2011, Women’s Champions League and international clashes fall in the designated group.

However, women’s domestic duels in the WSL and lower tiers are currently not included in these criteria.

And MPs are demanding professional female players receive the same level as protection as footballers in the men’s game. 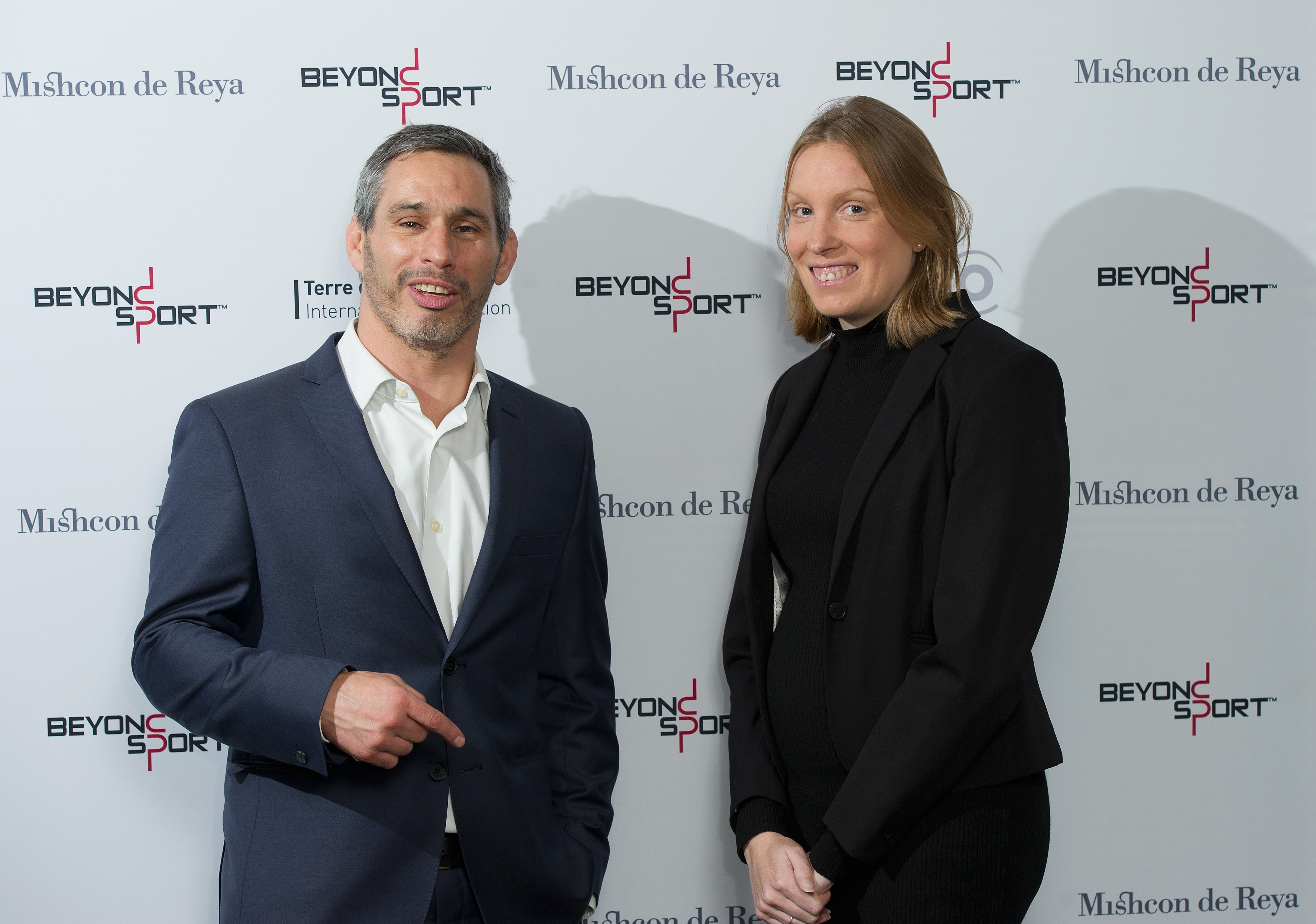 In the letter, Women’s Football Parliamentary Group members said: "We were shocked to learn that women’s football is not included within the definition of the Football (Offences) (Designation of Football Matches) Order 2004.

"Given the growth of the professional women’s game, this is enormously worrying.

"We strongly urge you to consider an immediate change to the legislation to ensure that professional women’s football is listed as a designated match thus bringing parity of protection to female footballers afforded to their male counterparts."