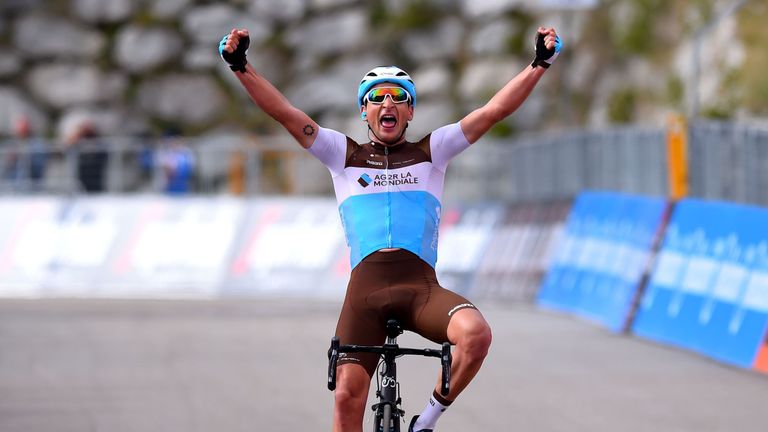 Peters powered clear from an 18-man breakaway with around 15 kilometres remaining of the 181km stage from Commezzadura to Anterselva Antholz.

The 25-year-old Ag2r-La Mondiale rider was never in danger of being caught as he claimed his maiden win in a grand tour and his team’s first in the Giro since 2011. 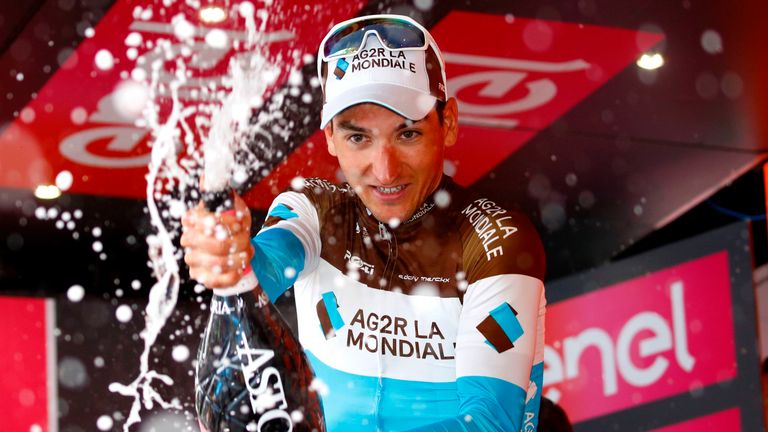 “Nans has been riding incredibly so when he got in the break today he was our best chance because he has a good sprint, although he arrived alone, said Peters’ team-mate Larry Warbasse to Eurosport.

“He is so strong and it’s so cool to see a guy like Nans, who is always working so hard, finally get his day.”