Clyne, 29, is on the verge of signing a contract with Palace that will see him at Selhurst Park until January, according to the Athletic. 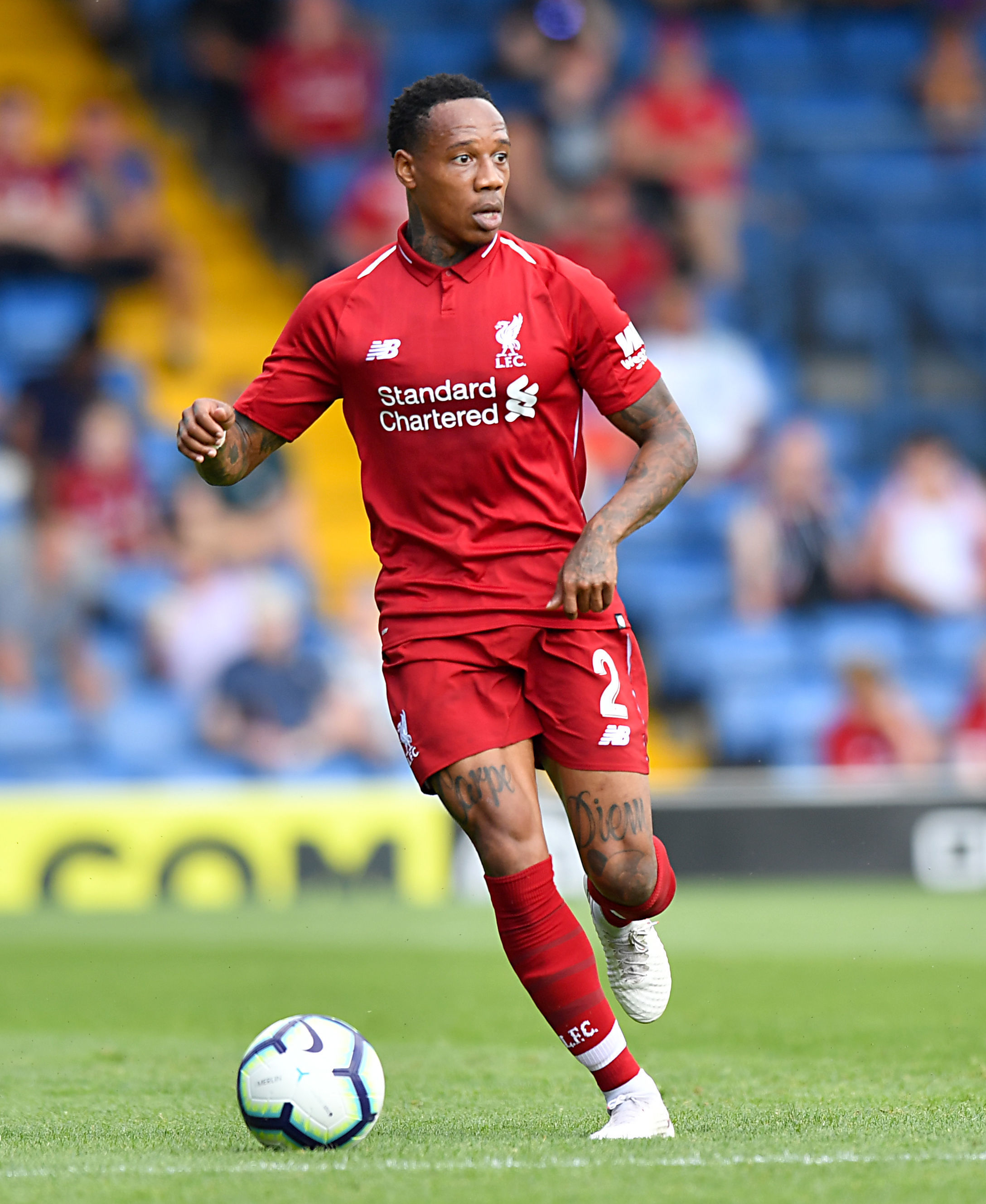 He has been training with the Palace squad over the past month and boss Roy Hodgson has been impressed with what he's seen.

Upon his arrival Hodgson said: "It will be very nice to see where Nathaniel is and if there is an opportunity for us to offer him something or if he is interested in us offering him something, then him joining us."

The right back began his career at Palace in 2008 and made 137 appearances before leaving for Southampton in 2012.

Hodgson continued: "We are happy to welcome him back into the fold to give him that opportunity."

The pair have a fond history with Clyne made all but one of his 14 appearances for England when Hodgson was manager of the national team.

Clyne has been been looking for a new club after being released from Liverpool in the summer.

He arrived at Anfield in 2015 where he quickly became a first-team regular.

But a series of injuries hampered his Kop career and he was loaned to Bournemouth for the 2017/18 season.

The emergence of Trent Alexander-Arnold saw Clyne fall even further down the pecking order.

Last season he failed to play a single game for the Reds after he sufferedcruciate knee ligament damage in a pre-season friendly against Borussia Dortmund.

Over the period of his Anfield career, he featured in a total of 77 games.