NEWCASTLE UNITED have completed the signing of England star Kieran Trippier from Atletico Madrid for £12million.

The former Burnley and Tottenham full-back has penned a two-and-a-half year contract with the Premier League relegation strugglers. 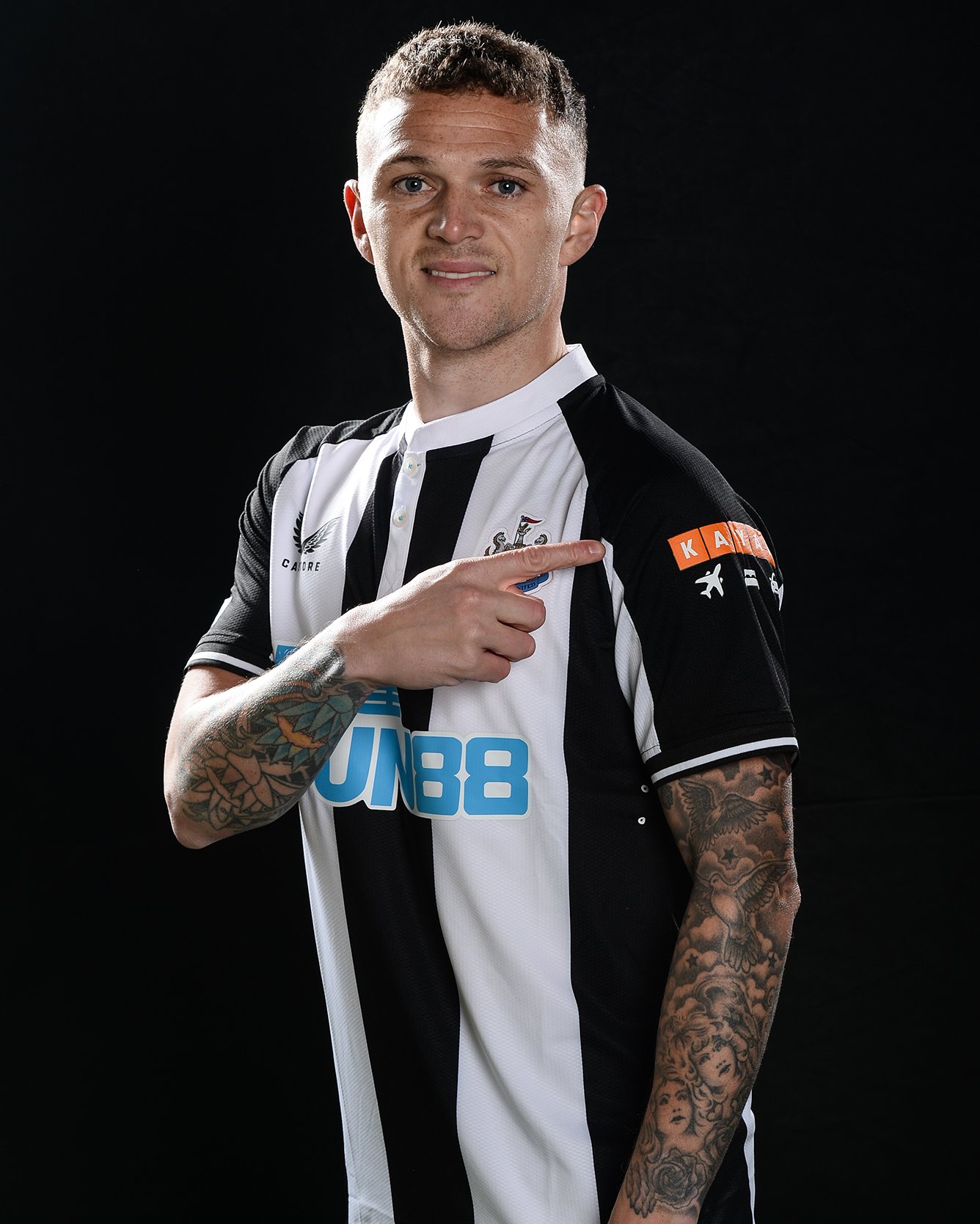 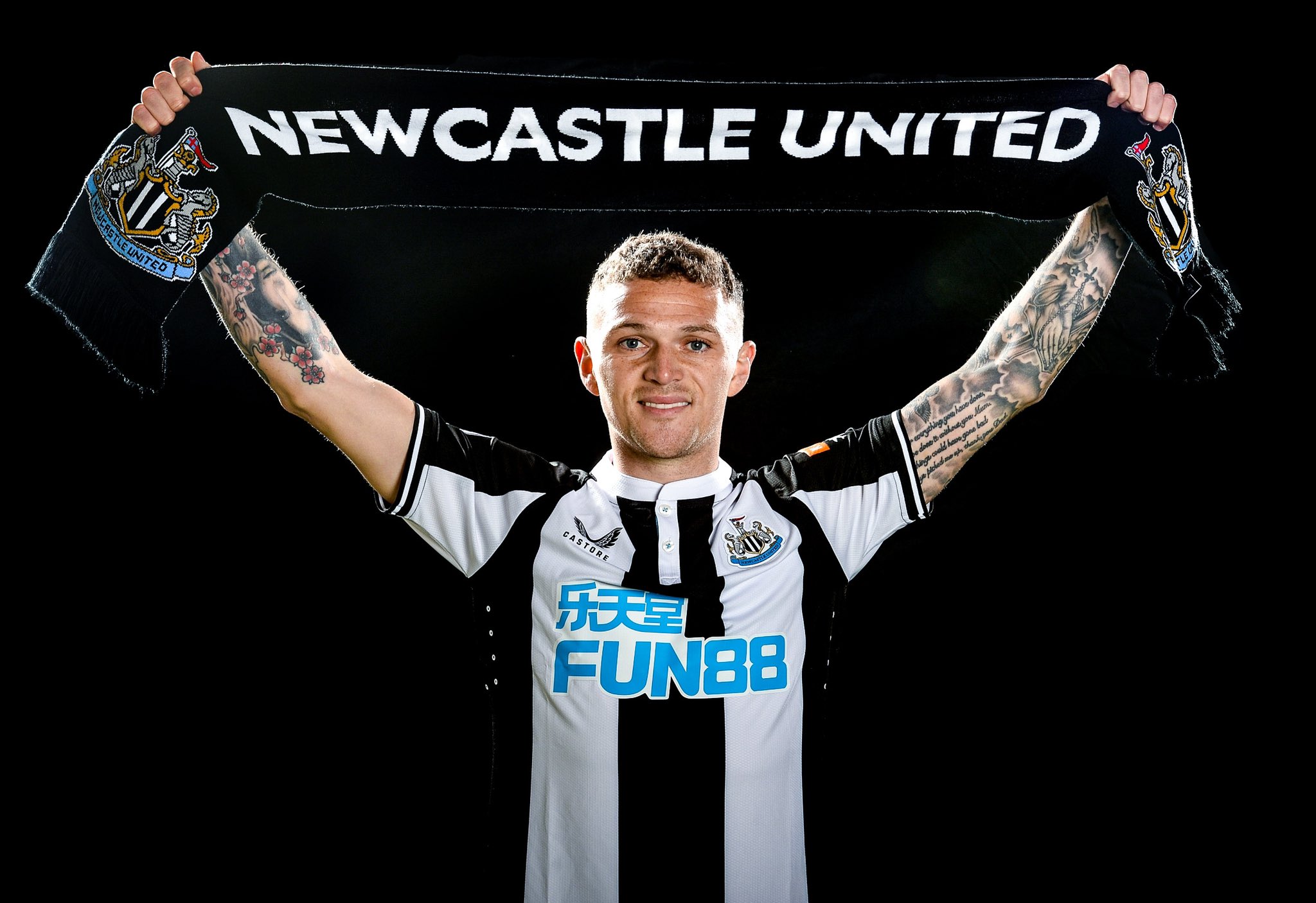 Trippier becomes the first major signing for Newcastle since the £300m Saudi takeover in October and the arrival of boss Eddie Howe.

He heads to St. James' Park after a successful two-and-a-half-year spell in Spain that included him helping Diego Simeone’s Atletico team to LaLiga title glory.

The star previously played under Howe at Burnley back in 2011 and he is over the moon to be reunited with the 44-year-old.

Trippier said: “I'm delighted to be joining this fantastic club. I really enjoyed my time in Madrid, but when I became aware of interest from Newcastle United, and having worked with Eddie Howe before, I knew this was where I wanted to be.

“I'm aware there is a lot of work ahead of us but I know the demands of the Premier League well and I know what an amazing club this is with very talented players.

“I can't wait to get started and I'm excited to step out at St. James' Park as a Newcastle player.”

ALL HANDS ON BECK

Howe added: “I am really pleased to welcome Kieran to Newcastle United.

“I have long admired his abilities and have followed his career, so when the opportunity arose to secure him, we didn't hesitate.

“A lot of hard work has gone into planning for the January transfer window long before the month began, which is clear in how quickly we have been able to complete this move.

“I would like to thank everyone involved, particularly our owners, and I'm very much looking forward to working with Kieran again on the training pitch.”

After coming through the ranks at Manchester City, he went on loan to Barnsley and then the Clarets before that switch to Turf Moor was made permanent.

He helped Burnley to Premier League promotion and spent four years at the club before Tottenham came calling in 2015.

Trippier tasted Champions League football for the first time at White Hart Lane and also won the first of his 35 England caps during his four years there prior to joining Atletico in 2019.

The defender's arrival is the first of several expected at Newcastle during the January window.

Howe has been linked with swoops for FOUR Arsenal men – including Pierre-Emerick Aubameyang – as well as Juventus outcast Aaron Ramsey to help bolster the club's survival bid. 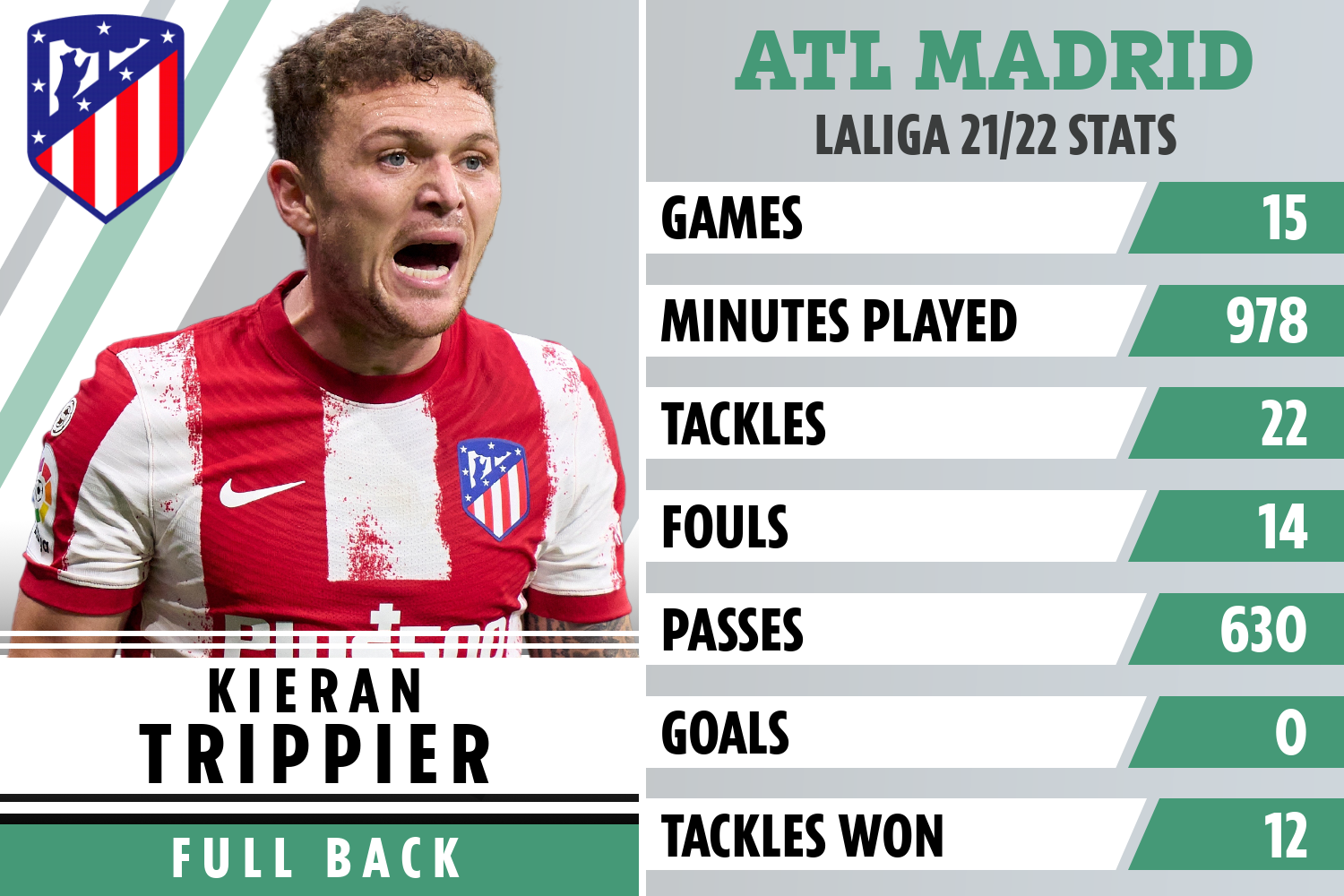