NEWCASTLE'S top priority under their new owners in the short term is to avoid relegation from the Premier League.

And the Magpies are expected to dig deep into their pockets in the January transfer window to strengthen after their huge cash injection. 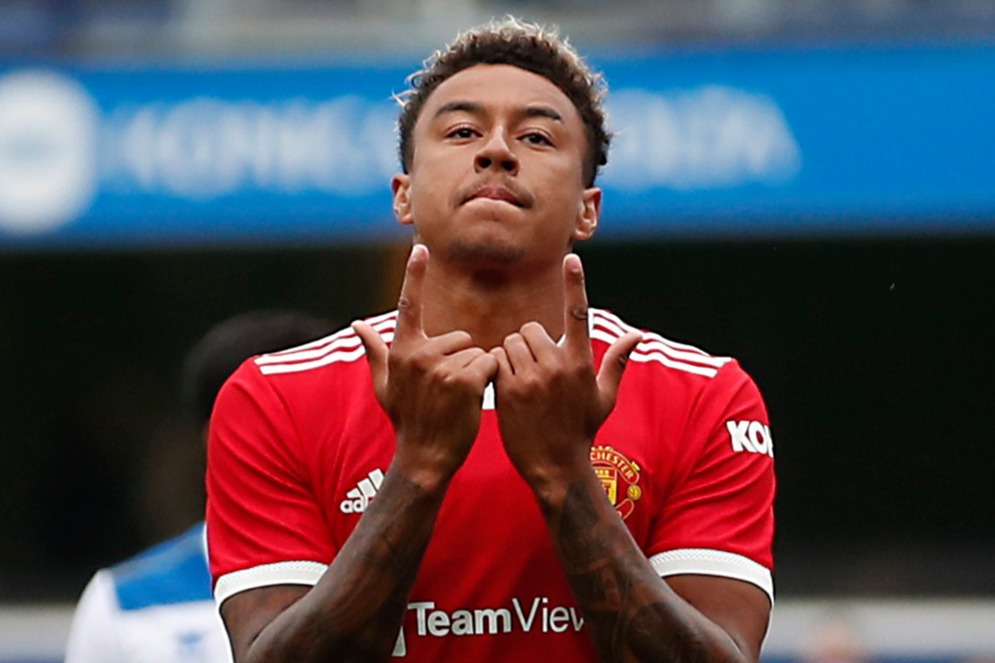 It has been reported Newcastle will have £190million at their disposal, which has seen them being linked with a whole host of stars.

Betfair have Burnley's star defender James Tarkowski as the clear favourite to sign for Newcastle during the January transfer window at 3/1.

But we're expecting the Magpies to pull off more than one deal as they look to stave off relegation.

Next in the bookies' market is EIGHT potential stars who could arrive and kickstart the new era in the North East.

Jesse Lingard is second favourite at 9/1 to join from Manchester United.

The England international stayed at Old Trafford in the summer and has been limited to just three substitute appearances in the Premier League.

Joint third favourite in the market is FOUR exciting names at 10/1.

Wijnaldum has expressed frustrations at PSG, confessing the move is not working out as he had planned.

Meaning he could leave and get a hero's welcome if he were to return to Newcastle in 2022.

Ramsey and Coutinho both left the Premier League to join Barcelona and Juventus respectively.

And they could be the marquee signing the Saudi Arabian backed takeover could be looking for as they seek to stamp their authority in the Premier League.

*Terms and conditions: Min stake £5, min odds 2.0. Only deposits made using Cards or ApplePay will qualify. Free bets are awarded after the qualifying bet has settled, valid for 30 days, and must be used on multiples with 3+ legs. Max £20 in free bets. T&Cs apply. 18+ BeGambleAware.Org