The winger, 26, has been in impressive form for Steve Bruce's side but the Toon Army have yet to open up contract talks on a new deal. 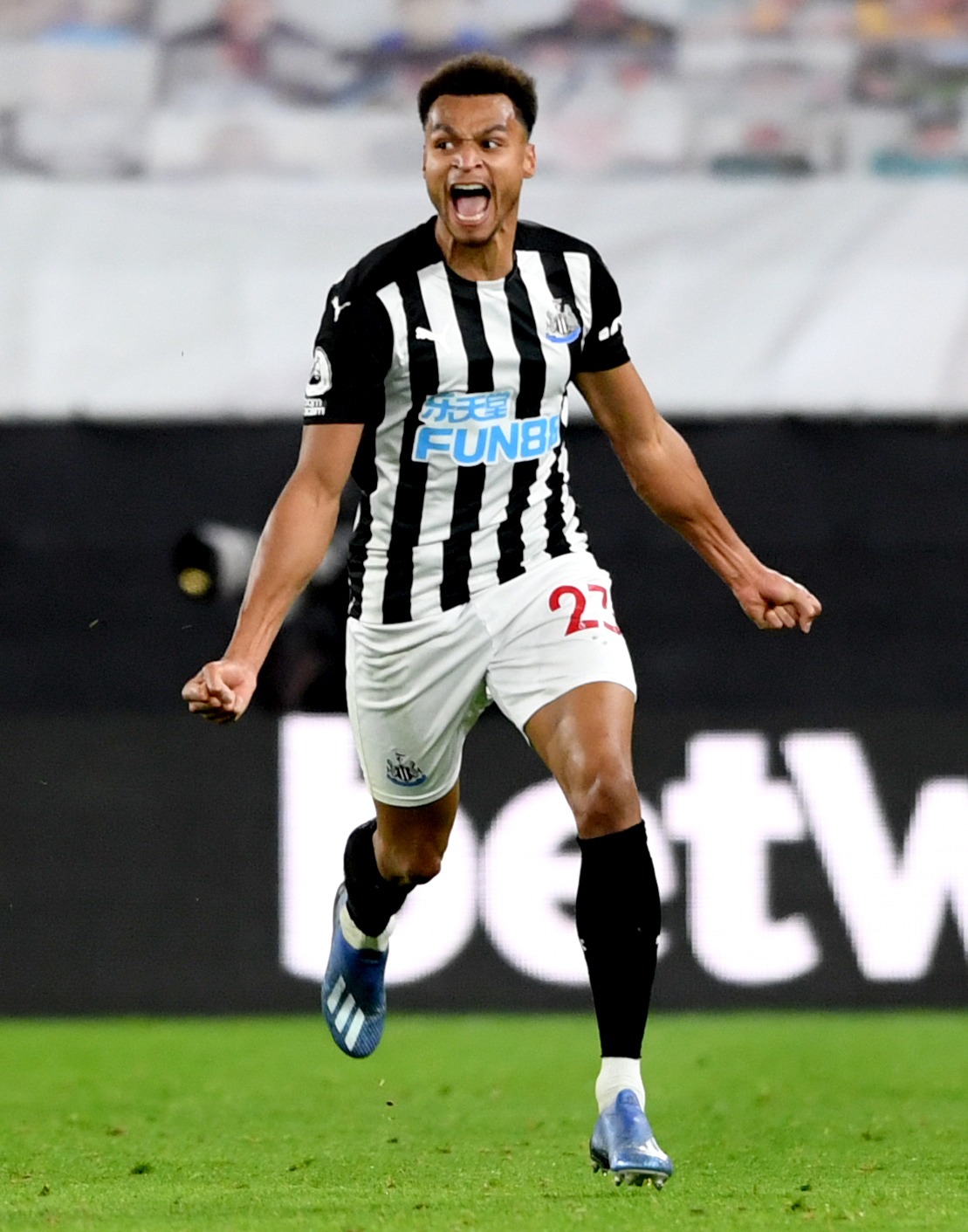 Newcastle are keen to nail down Murphy on a new long-term contract but, as things stand, he will enter the final year of his deal this summer.

And the news that talks have yet to begin will alert interested suitors in the £6million rated star when the transfer window reopens.

Murphy excelled once again in the right wing-back role in Newcastle's 4-3 defeat to champions Manchester City on Friday night.

The £12million signing from Norwich in 2017 has been a key part of much improved performances by Bruce's men in recent weeks as they staved off relegation.

Murphy is among the Newcastle players expected to attract interest this summer following speculation over Allan Saint-Maximin.

SunSport previously reported that Jose Mourinho wants to take the French winger to Italy as part of his Roma revolution.

His return to fitness in the second half of the season has seen Steve Bruce's side avoid relegation, scoring three goals and providing five assists.

The Newcastle hierarchy will be fully aware of Saint-Maximin's importance to the team and it's highly unlikely they'll sell him on the cheap.

The player still has FIVE years left on his existing deal at St James' Park and has expressed his love for Tyneside in the past.