The government are on the cusp of agreeing a deal with Uefa to allow 2,500 foreign media and a 'small number' of VIPs to attend the showpiece event without having to quarantine. 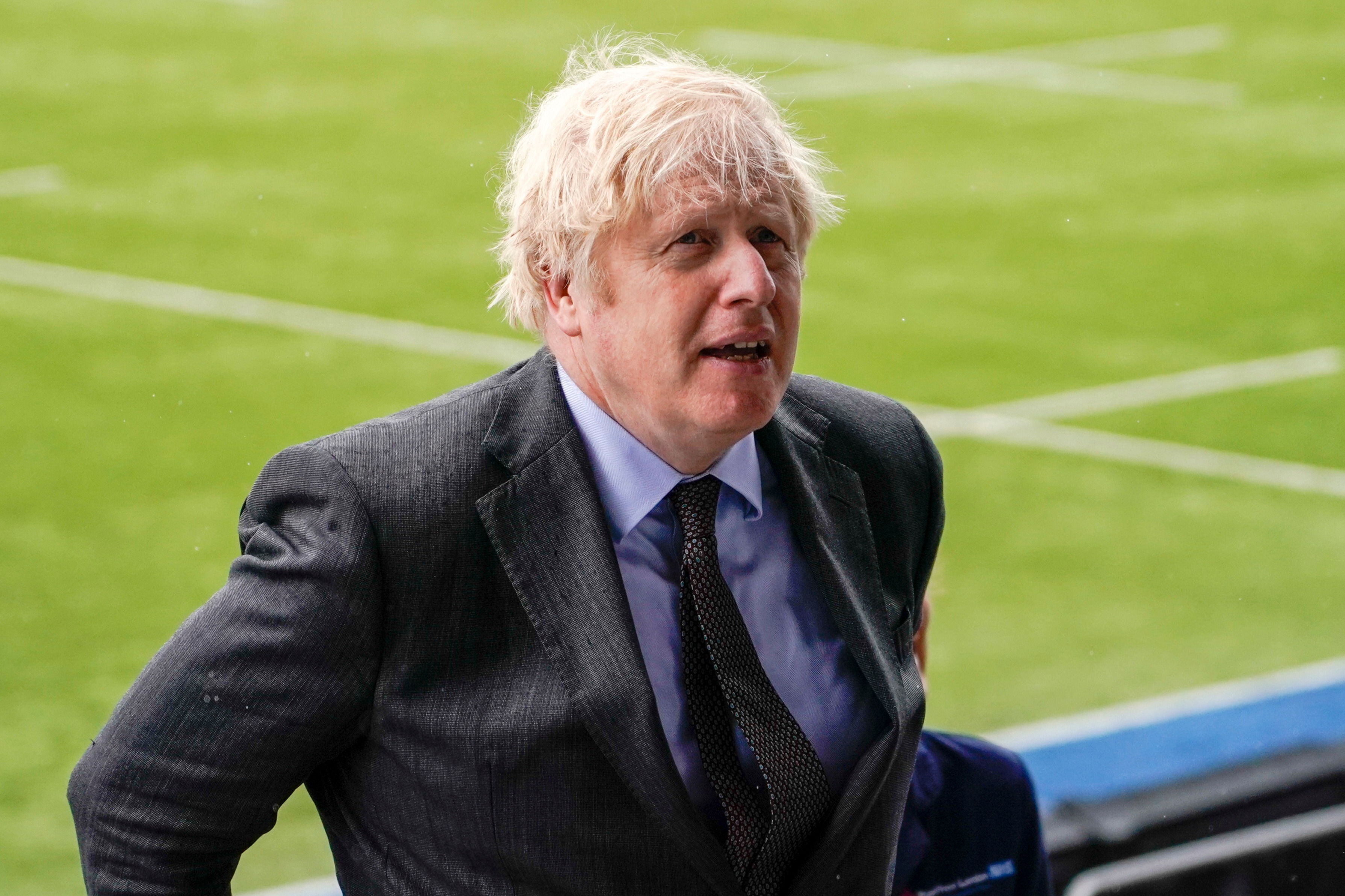 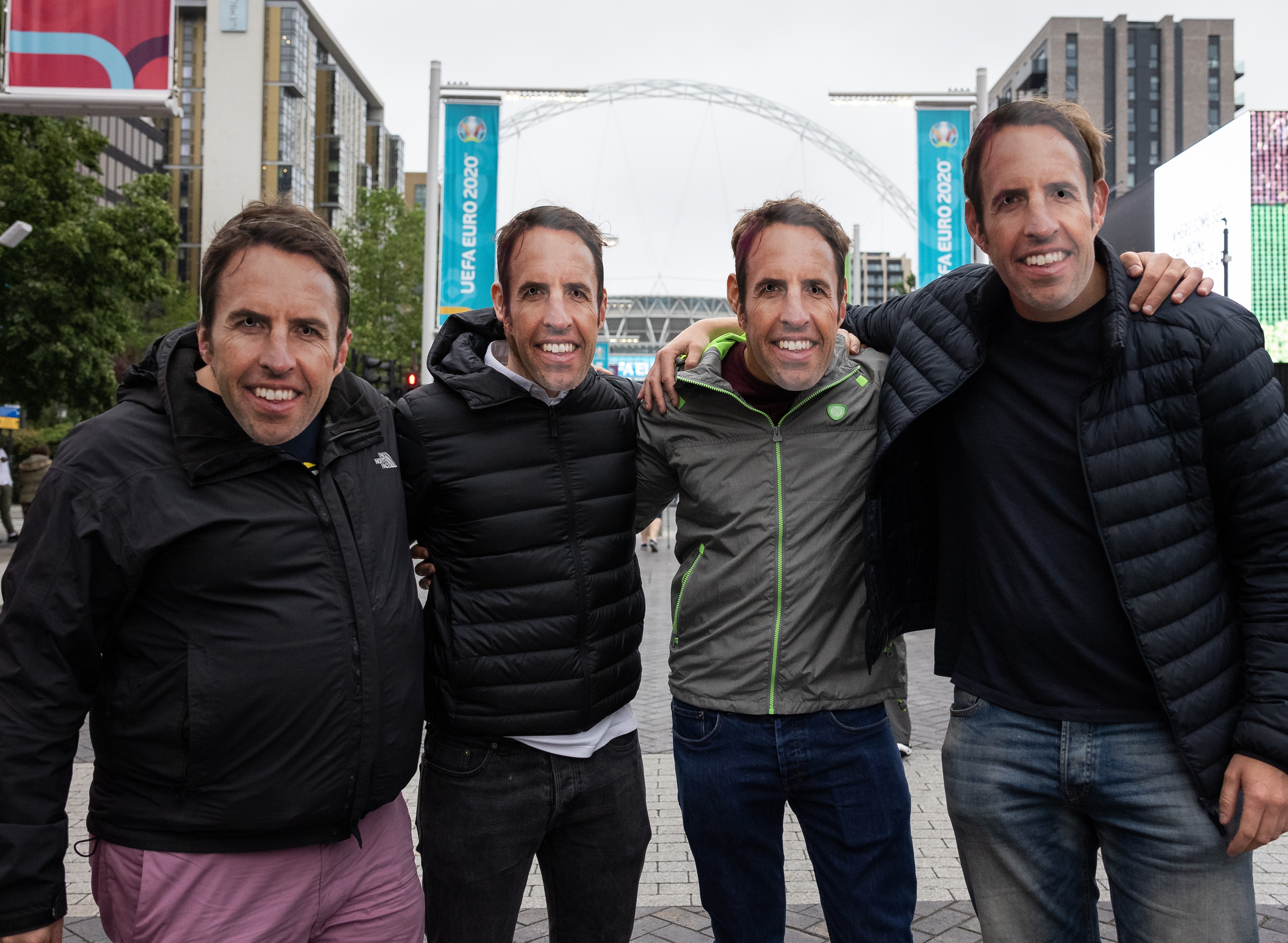 Boris Johnson is understood to be under pressure to allow more spectators to attend, with Uefa threatening to move the final elsewhere.

The Puskas Arena in Budapest is at full capacity for the tournament – around 67,000 – and would be willing to the stage the final if necessary.

Wembley is currently welcoming just 22,500 fans for the group stage of Euro 2020 due to Covid-19 restrictions.

The PM is also set to allow VIPs into the country to visit Wembley WITHOUT having to quarantine – but they must leave within 24 hours of arrival.

Uefa's special guests are also expected to be in a 'bubble' during their time in London and won't mix with UK-based supporters.

Confirmation of the stadium's capacity for the final is expected to be announced as early as Tuesday, June 22 – the same day England face Czech Republic.

Johnson's official spokesman said: "We continue to look forward to hosting the semi finals and final here in the UK at Wembley.

"We will continue to work closely with Uefa."

But the PM's sister Rachel Johnson slammed the rule bending as 'the final nail in the coffin of the Covid restrictions'.

She said: "Above all, I think if this event does go ahead on British soil, the 2,500 VIPs and hangers-on… will literally put the final nail in the coffin of the Covid restrictions.

"The government will have to open up probably before the terminus date of July 19 because I think the Covid restrictions will be collapsing under the weight of their own contradictions and the country will not put up with it."

Speaking in the Lords, Culture minister Lady Barran said: "We are not exempting any VIPs or accredited guests from our restrictions.

"If it’s agreed they should enter the UK, they would only be able to leave isolation for official events and would be subject to a very strict code of conduct."

She added: "We already permit certain officials and accredited guests to enter the UK for these matches under the elite sport exemption.

"We will continue to keep the scope of these exemptions under review and are working closely with the FA and Uefa to ensure these Euro 2020 matches take place successfully."