The German's comments came after he was criticised for the lack of playing time for loanees Brandon Williams and Billy Gilmour. 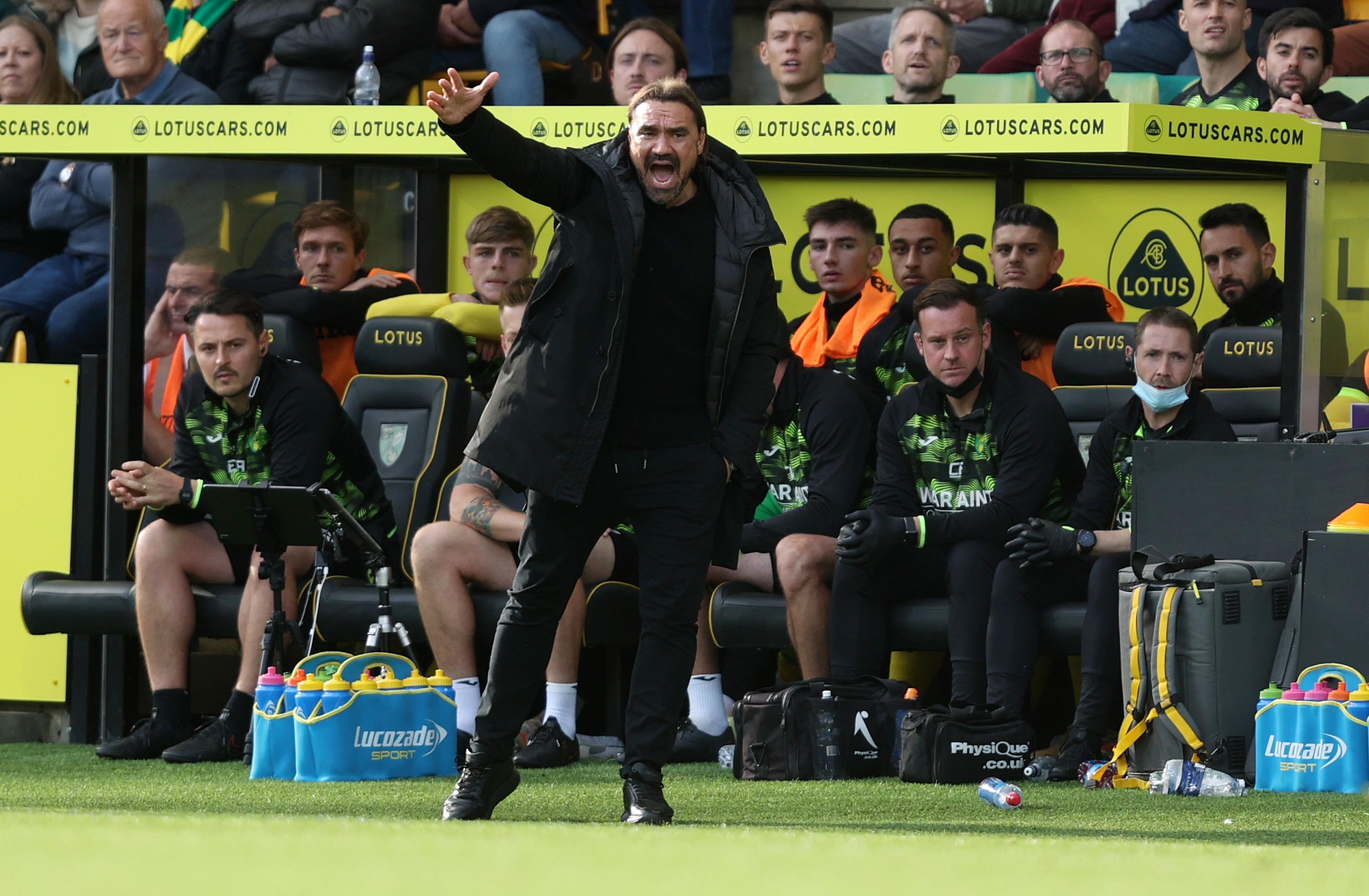 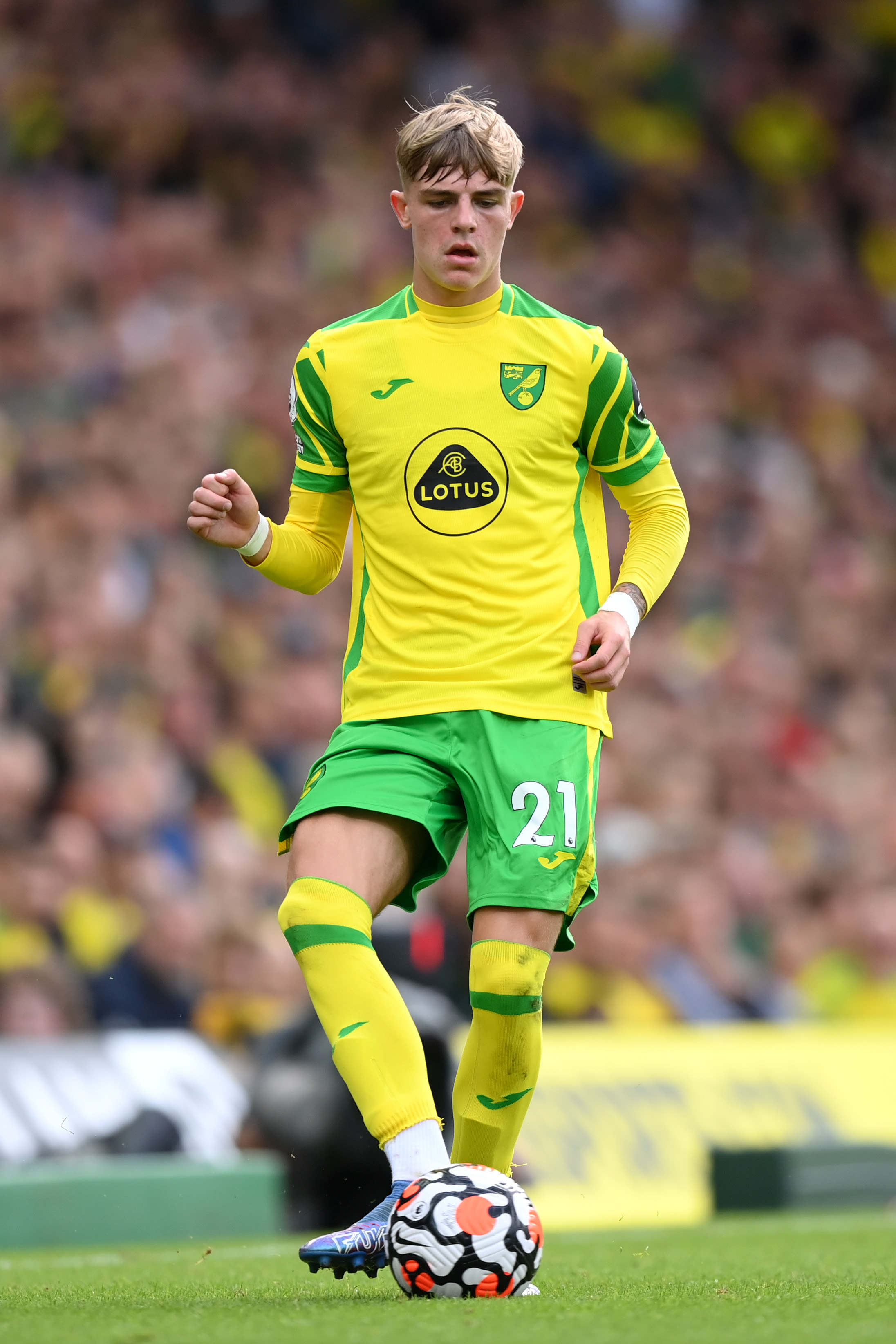 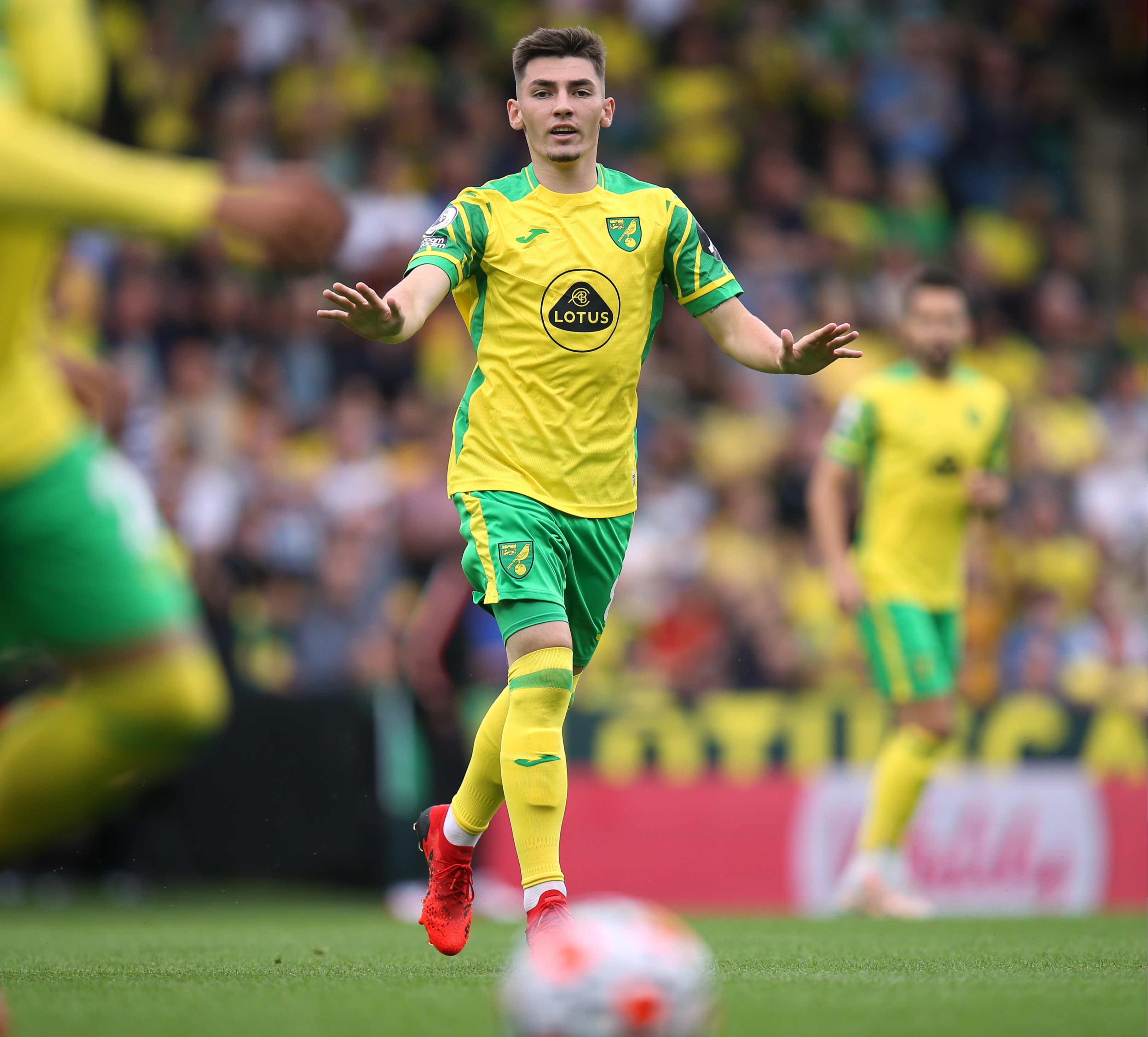 The Canaries signed Williams from United and Gilmour from Chelsea this summer – both on season-long loans.

However, Williams has not featured since a 2-0 loss to Everton on September 25.

And Gilmour's absence has been even longer – having not played since starting Norwich's Carabao Cup defeat to Liverpool three days earlier.

But Farke is not interested in playing them just because they come from giant parent clubs.

He said:" Big clubs like Manchester United and Chelsea don’t want it easy for their players.

"If they want to be Manchester United, Chelsea or Tottenham players one day, then they need to make sure that they face this challenge and step up to this challenge.

"It’s not about Billy Gilmour or Brandon Williams, or Kenny McLean or Teemu Pukki who are our players.

"We just like to play with the players to help us to win points.

"This is the challenge that, for example, our loan players want to have.

"It is not a gift that we play them because we have loaned them and they want to play many games."

Despite his tough stance, Farke did concede external factors have played a part in Gilmour's situation.

He added: "It’s the wrong picture of what he has done.

"Yes, he was not in the Burnley game or at Everton but, to be honest, he had a difficult pre-season.

"He came later due to his Covid situation and due to the Euros.

"He played in the first six games more minutes than any other midfield player for us.

"The first time he was out was for Arsenal because he had played three games for his country and I had to look after this guy a bit.

"Billy is a fantastic player and we are all glad that we have him.

"He has already many minutes under his belt and I am pretty sure that he will add many more during the season."

Gilmour has featured just six times in total for Norwich since moving to Carrow Road – four in the Premier League and twice in the Carabao Cup.

Norwich are rooted to the bottom of the Premier League having failed to win any of their opening eight games.