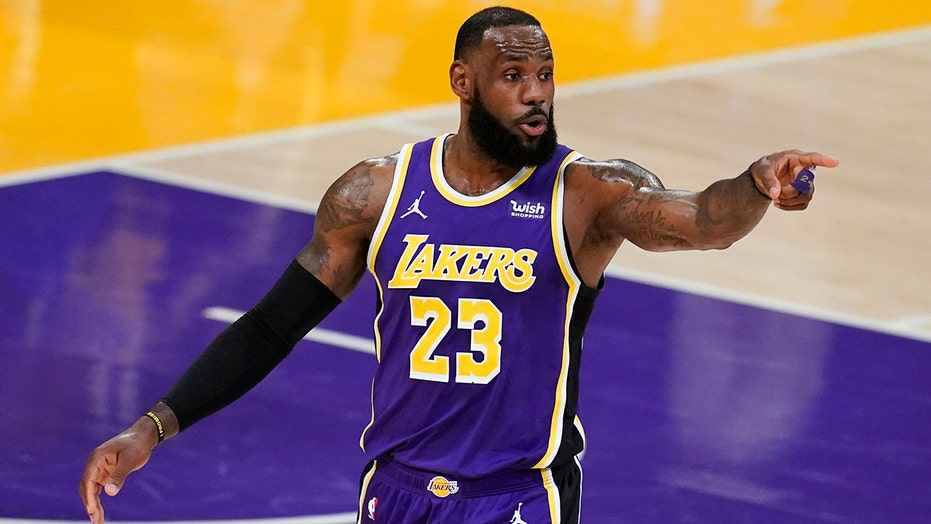 The owner of a Cincinnati bar says he won’t show another NBA game until Los Angles Lakers star LeBron James is “expelled” from the league.

Linne’s Pub in Delhi Township made the statement in a Facebook post on Wednesday, the same day the four-time NBA champion was criticized for posting a tweet that has been accused of inciting violence against the Columbus police officer involved in the shooting death of 16-year-old Ma’Khia Bryant. 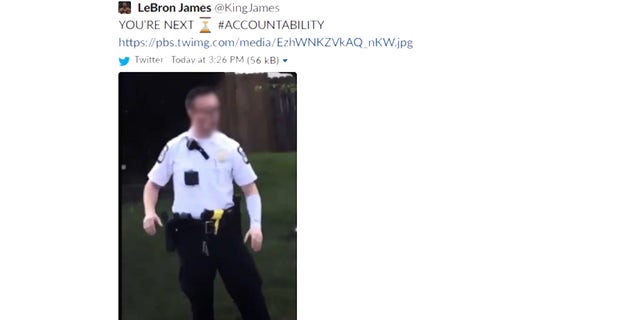 He was slammed by critics on social media who accused him of using his platform to incite violence against the officer to his nearly 50 million followers while seemingly suggesting that the shooting was unjustified coming off the heels of the conviction of former Minneapolis police officer Derek Chauvin of murder and manslaughter in the death of George Floyd.

James deleted the tweet and explained that he sent it out  of”ANGER.”

“ANGER does any of us any good and that includes myself!” he tweeted. “Gathering all the facts and educating does though! My anger still is here for what happened that lil girl. My sympathy for her family and may justice prevail!”

He added, “I’m so damn tired of seeing Black people killed by police. I took the tweet down because its being used to create more hate -This isn’t about one officer.  it’s about the entire system and they always use our words to create more racism. I am so desperate for more ACCOUNTABILITY.”