Home » Sport » Oldest pro footballer Kazuyoshi Miura, 54, plans to play on until he is 60 and set to join new club run by his brother

THE world's oldest professional footballer wants to carry on playing until he is SIXTY.

And he looks set to join a new club for his 37th season as a player – led by his brother. 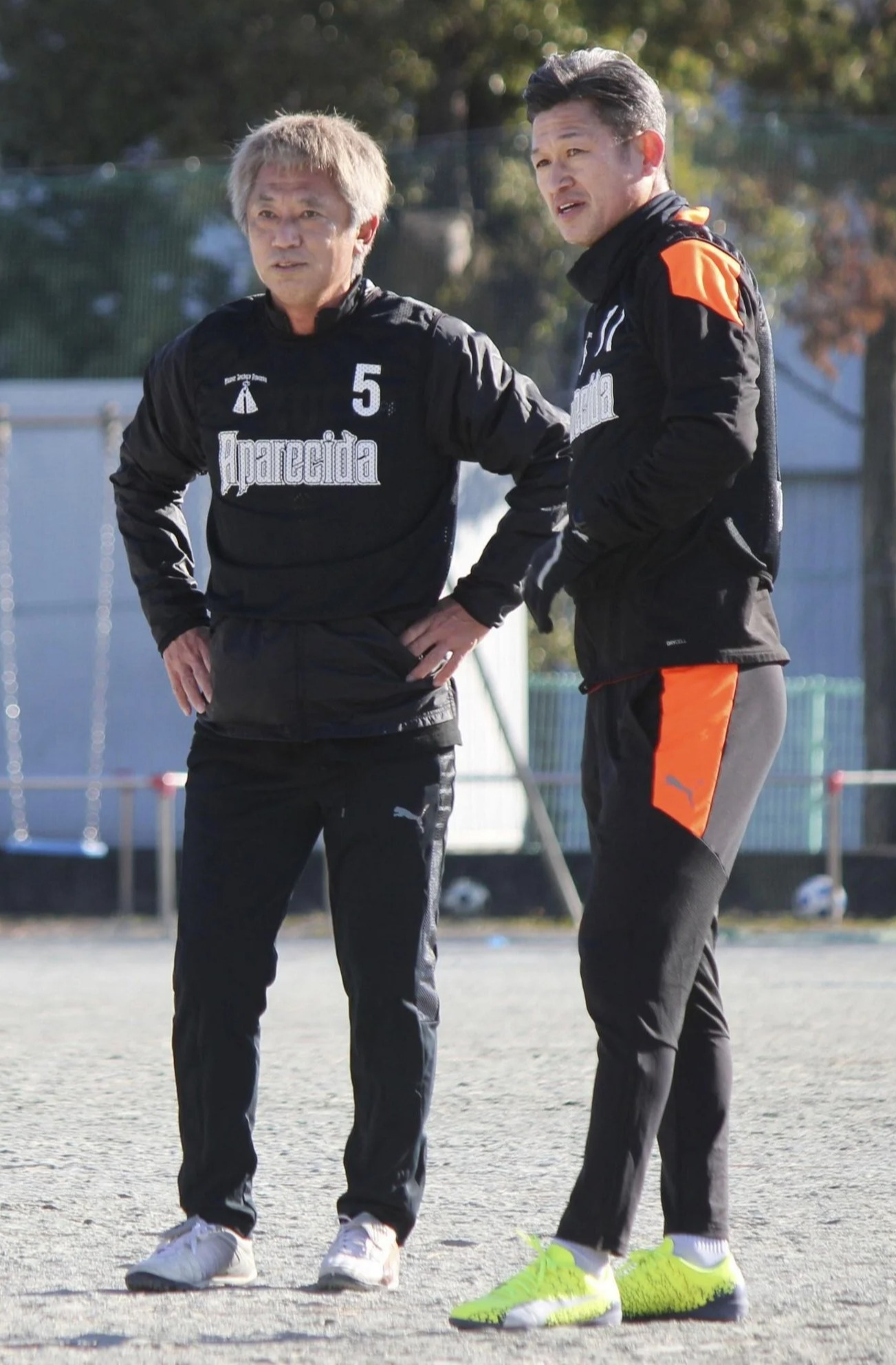 Kazuyoshi Miura turns 55 on February 26 and is still under contract with Yokohama FC in his homeland of Japan.

He played just one minute of J1 League football in the 2021 season – aged 54 years and 12 days in March – as Yokohama finished bottom.

However, with his latest contract expiring, Kyodo News report the veteran of all veterans is ready to extend his incredible career by signing for his older brother's team Suzuka Point Getters.

Suzuka are in Japan's fourth tier with Yasutoshi Miura taking over as manager last summer.

When asked about his future last month, 'King Kazu' said: "The team is almost 100 per cent in line with my wishes.

"I have the same passion for football."

He added at a New Year's football event with Suzuka, who reportedly saw off seven other teams interested in signing Miura: "We have almost 100 per cent agreed on a contract."

Record-breaking Miura signed his first pro deal way back in 1986 with Brazilian club Santos – who Yasutoshi had left the year before.

Over the next three years, he played for fellow Brazilian sides Palmeiras, Matsubara, CRB, XV de Jau and Coritiba before returning to Santos.

The striker then scored 133 goals in 253 games for Tokyo Verdy across eight years between 1990 and 1998, although one of those seasons was spent on loan at Genoa.

A failed trial at Bournemouth means his only permanent stint in Europe was half a season at Dinamo Zagreb in 1999 which was followed by spells back in Japan with Kyoto Purple Sanga and Vissel Kobe.

At Kobe, he played alongside his brother who spent the final season of his playing career there in 2002-03.

Miura was far from done, though, and joined Yokahoma way back in 2005 – then already aged 37.

And bar a short loan at Sydney in 2005-06, the 89-cap legend has been part of the Yokahama squad ever since.

However, despite playing in every season since and being the world's oldest pro, the goals have certainly dried up.

In 17 seasons, his best tally for a campaign is six while his overall record stands at just 23 goals in 276 appearances.

Miura's last goal was back in March 2017 meaning his goal drought is now nearly five years old – albeit that is just 22 matches. 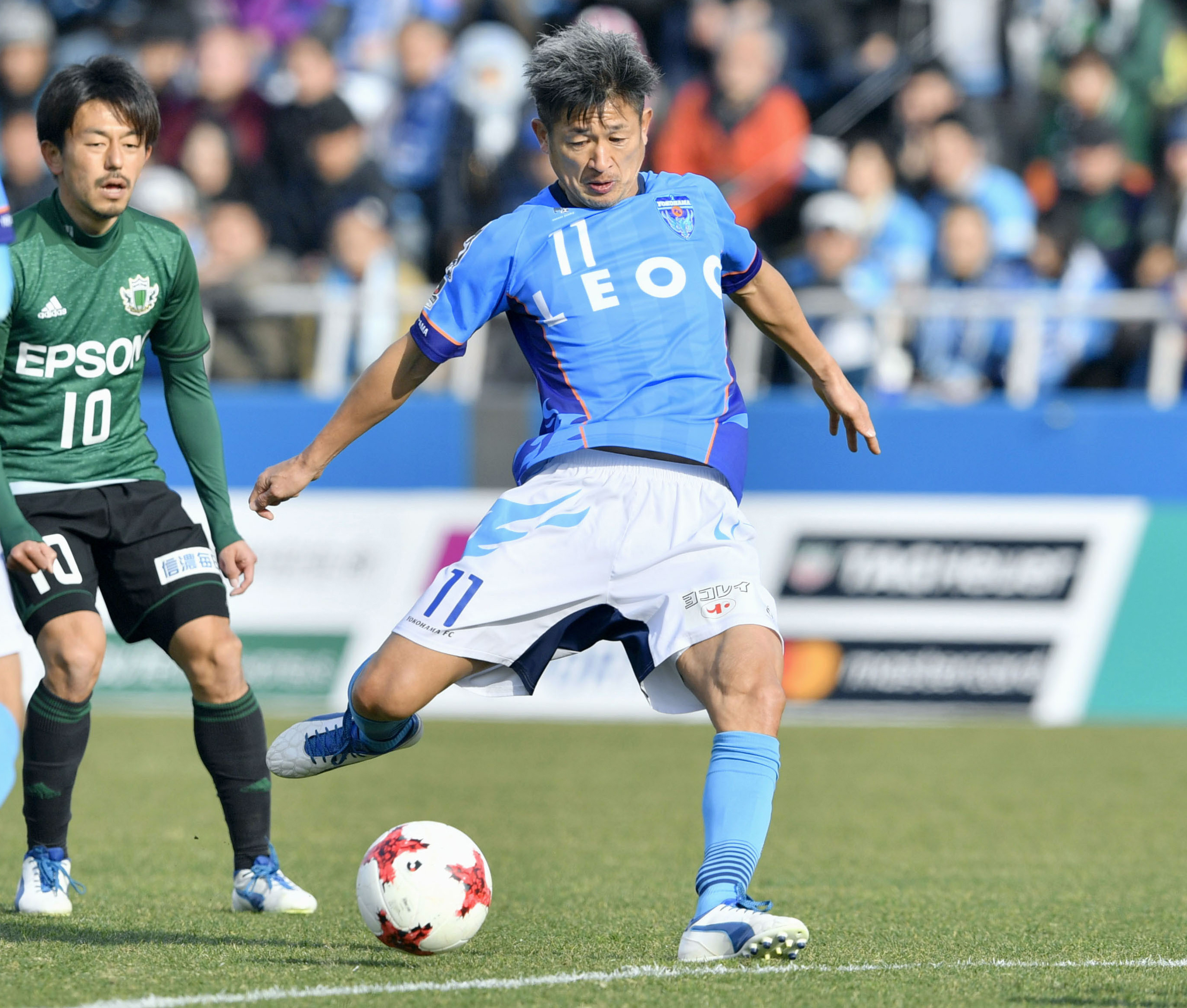