OLDHAM fans’ are facing their worst fears with club in danger of being put into administration as ex-director Simon Blitz bids to call in a debt of £500,000.

The move comes after HMRC tabled a winding – up order over £70,000 in unpaid tax which it is understood will be heard by the High Court on March 18. 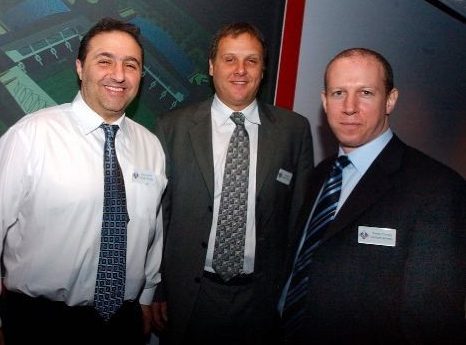 But Blitz, who owns the freehold for Boundary Park, has applied for a separate court motion scheduled for March 6th to bring in administrators..

And as storm clouds continue to gather over the 124 year old club it is understood manager Dino Maaria’s players have been told their wages will be at least a week late.

Sun Sport revealed last month that Blitz was prepared to lock the gates on the club’s stadium over unpaid rent of £170,000 and £330,000 of other money owed to him by the club.

Owner Abdallah Lemsagam oversaw a report sent to Greater Manchester Police claiming that there was a £5.2M hole in the Latics accounts when he bought the club from former owner Simon Corney for £1M in January 2018.