The former UFC lightweight champion says talks to fight the 48-year-old boxing legend are serious and they want to get a deal done 'this week.' 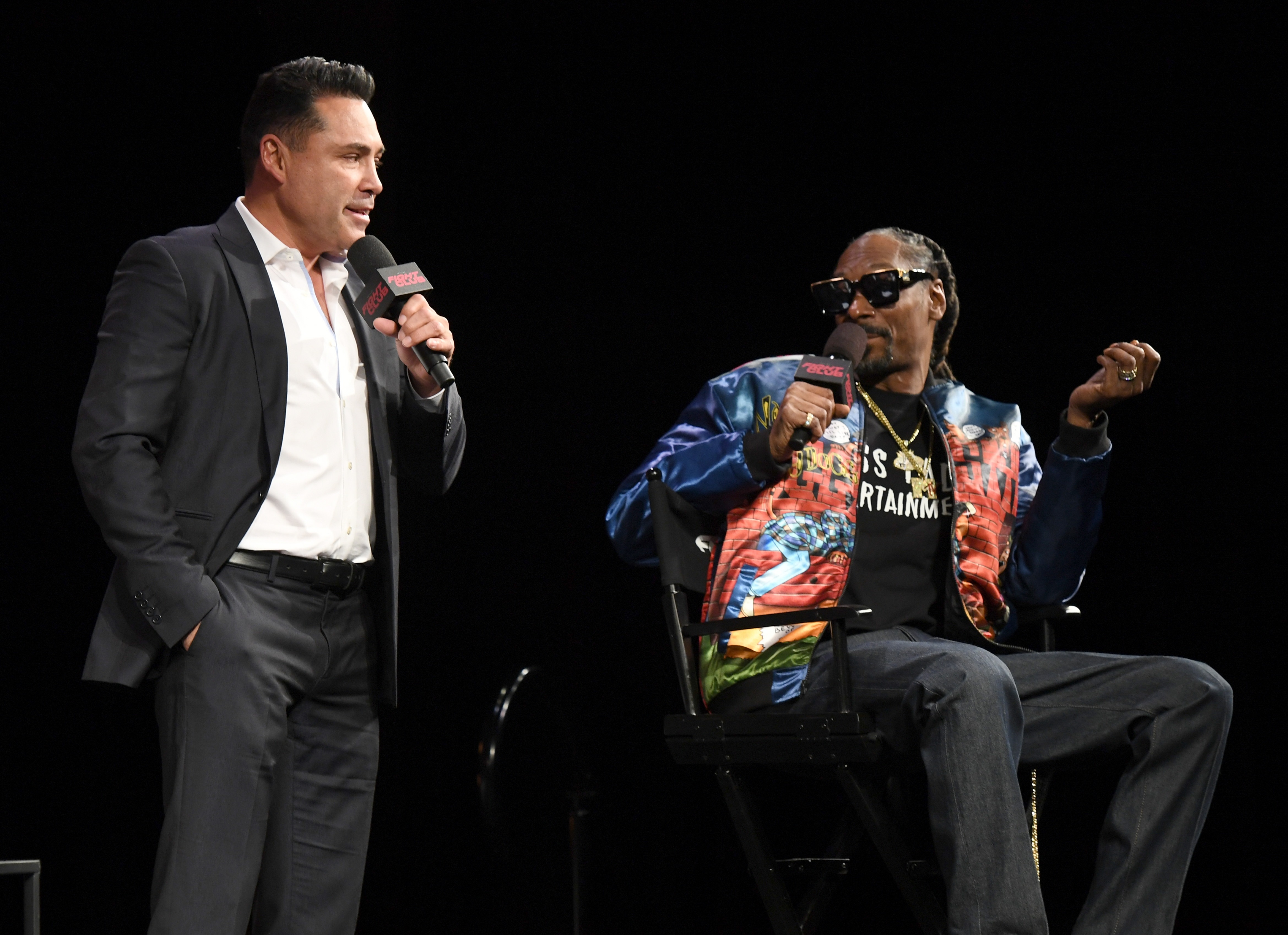 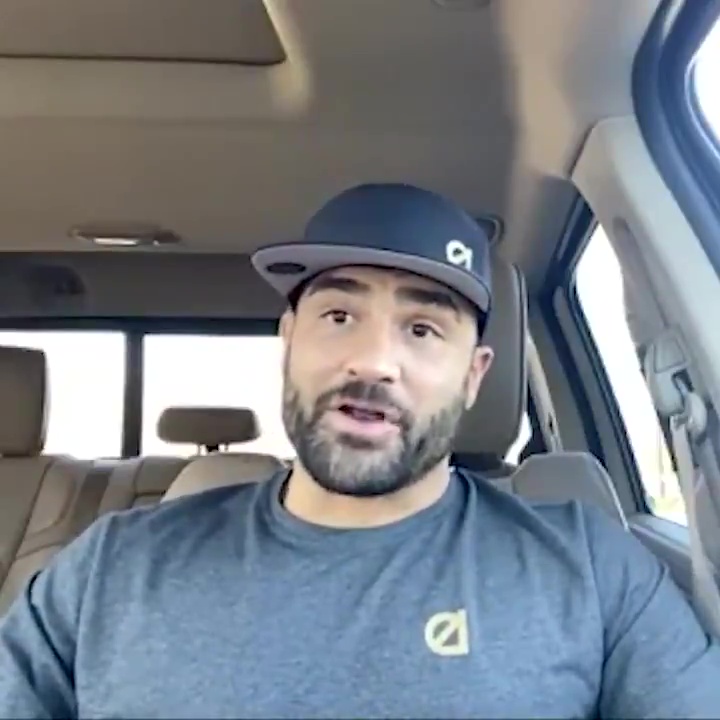 Oscar De La Hoya,  a six-weight world champion, announced he will make a comeback on July 3 although an opponent has yet to be named.

And it appears as though his people are busy in their attempts to find an opponent to go toe-to-toe with him.

Alvarez, who recently suffered a controversial disqualification to Iuri Lapicus on Wednesday, confirmed he is seriously considering accepting the offer.

"I'm fixated on the one championship belt, I'm laser-focused on getting my world title.

"I think there's going to be a lull for a bit, if that happens I'd love to get in there and mix it up with him.

"That'd be a hell of a fight, I'd do pretty damn good against him. I'd be crazy excited to fight him.

"They're serious. They want a get a deal done this week." 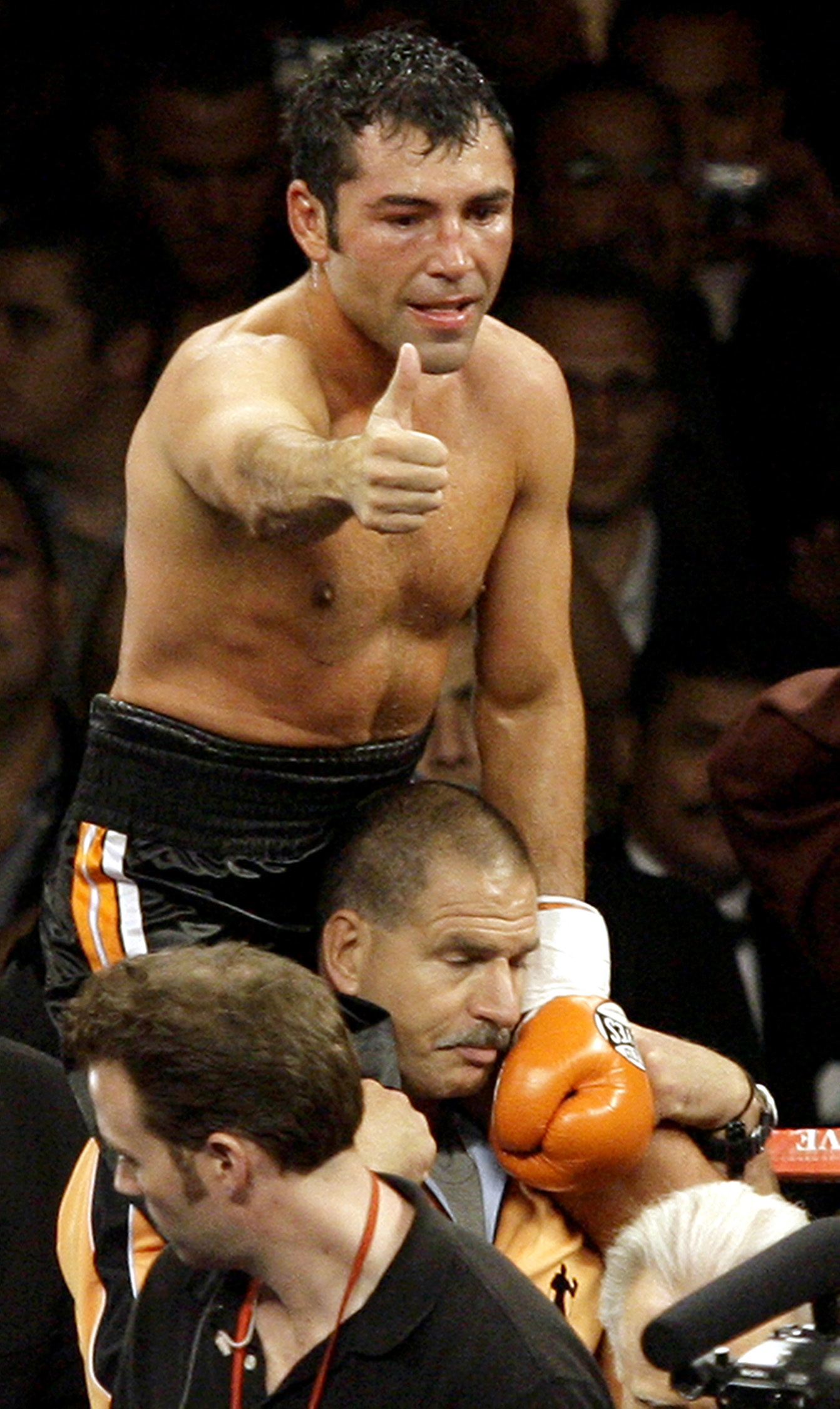 De La Hoya finished his career in 2008 with a record of 39-6 and won 11 world titles during that journey.

After hanging up his gloves, the American went on to become a successful promoter and has rising star Ryan Garcia under his Golden Boy Promotions banner.

De La Hoya has already called out Gennadiy Golovkin, bizarrely claiming it would be 'easy' to beat the Kazakh warrior.

He has also being linked with fighting Marcos Maidana as well as Canelo Alvarez following their acrimonious split.