PAUL SCHOLES has been named as Salford's interim manager after the club's Class of 92 owners sacked Graham Alexander. 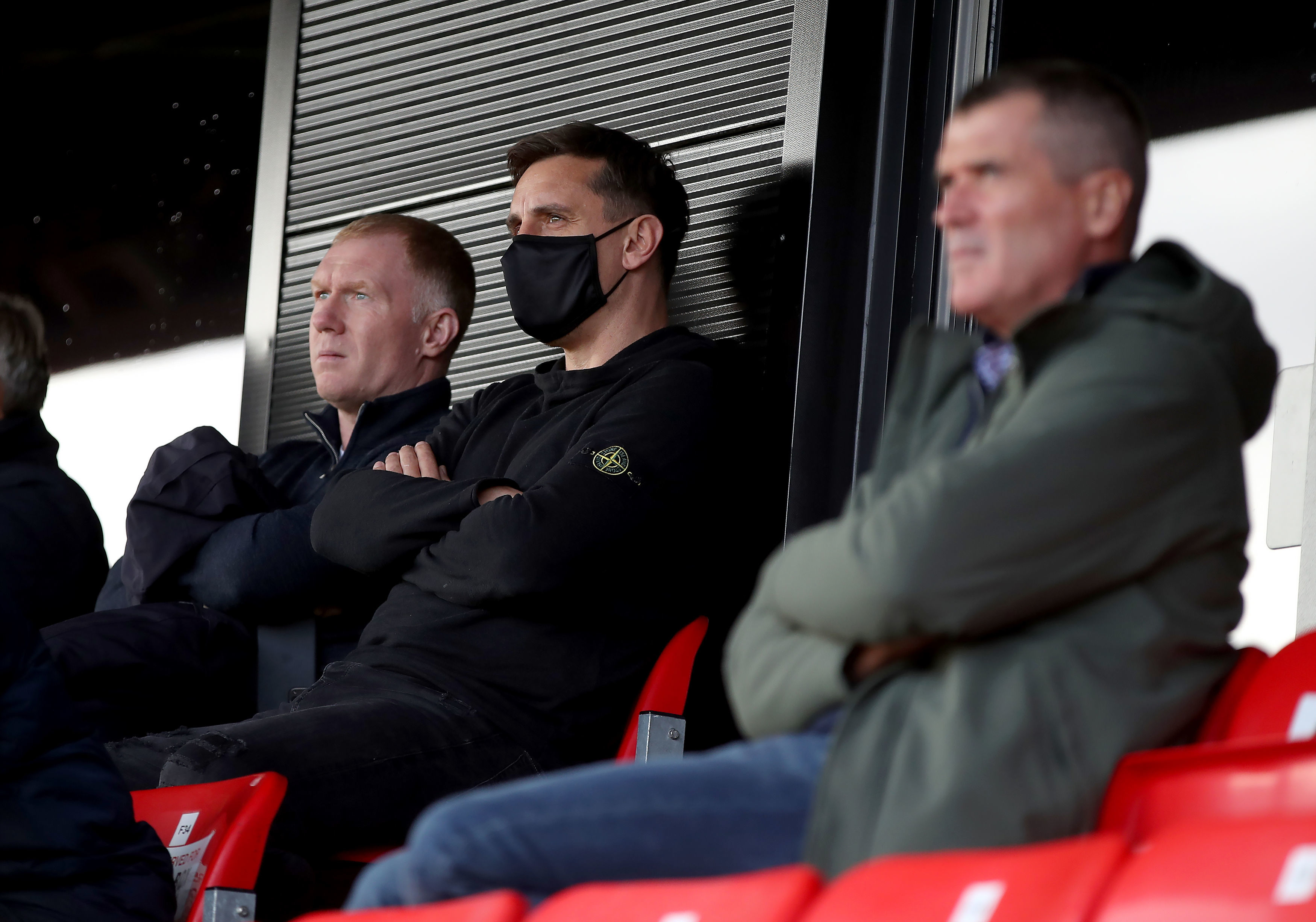 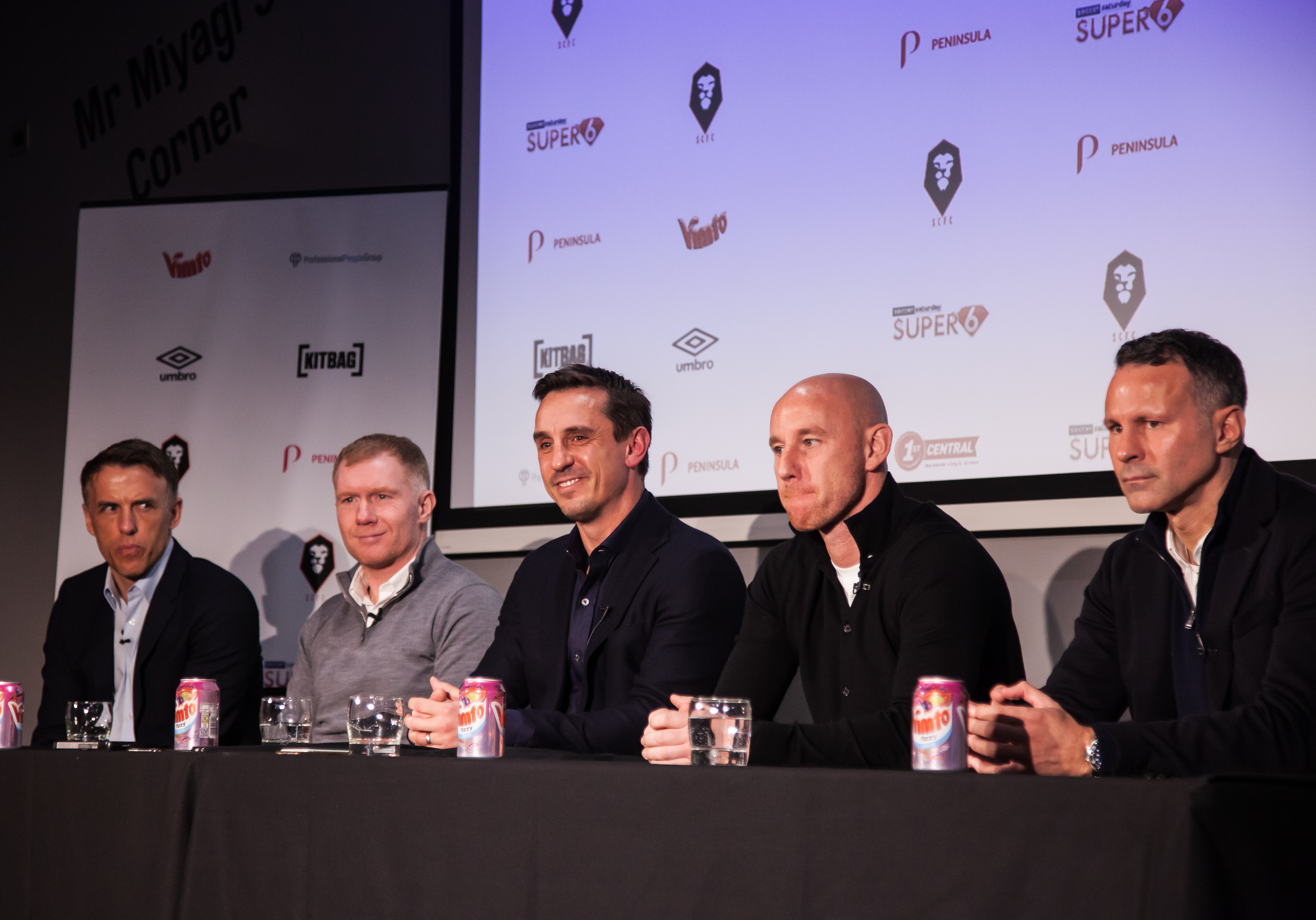 The Class of 92 venture, including David Beckham, Gary Neville, Ryan Giggs, Nicky Butt, and Phil Neville, even saw the ex-England star take caretaker charge of a game in 2015.

Their funding quickly elevated City to League Two, where they sit fifth in the table.

But Neville and Scholes watched as two late goals pegged their side back to a draw at home to Tranmere on Saturday, leading to Alexander's dismissal.

According to the Mail, Scholes was reluctant to take over and club development manager Warren Joyce is expected to step in and help when he completes a period of self-isolation.

His only serious venture into management came last year in a seven-game stint at Oldham.

Once thought to have sold his Salford stake when accepting the offer to coach their League Two rivals, he won only once and fell out with owner Abdallah Lemsagam.

Fans of ambitious Salford were surprised to see Alexander, 49, sacked after an unbeaten start to the league season.

Paul Scholes will act as the interim head coach while the club looks to secure a new manager.

The Scot led the club to promotion from the National League in his first campaign, their fourth rise in five years, before an 11th-placed finish in 2019-20.

While Andrew commented: "It's like he was trying to get sacked with those subs at the weekend."

Another Twitter user wrote: "If you lot actually had fans, I’m sure they’d be devastated. Baffling decision this."

A club statement read: "Salford City Football Club announces that manager Graham Alexander has left the club with immediate effect. The club met with Graham this morning and after discussion have agreed to part company.

"The club would like to thank Graham for his contribution and all his hard work. In his first season he guided the team to Wembley, resulting in promotion to League 2 and in his second season he reached the Leasing.com Trophy final.

"The club would like to wish him all the best and success in the future. First team coach, Chris Lucketti, will also leave the club.

"Paul Scholes will act as the interim head coach while the club looks to secure a new manager. Warren Joyce, currently in isolation, will join Paul once he is able to."